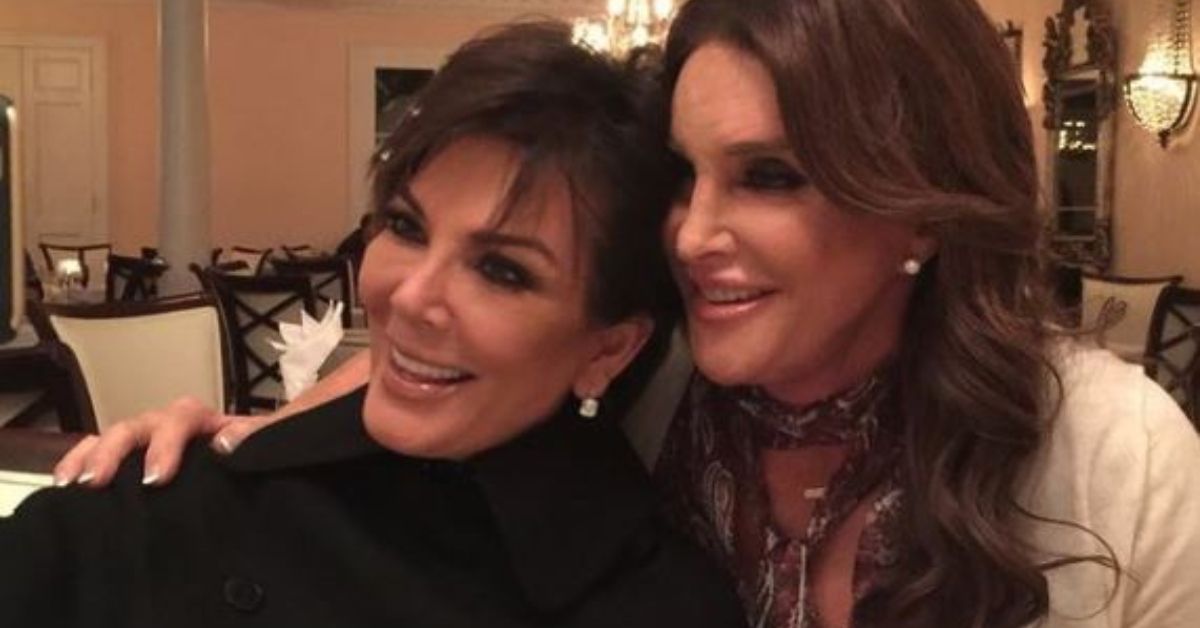 While celebrities tend to date other celebrities, several stars found themselves dating and even marrying those in the political realm. Hollywood’s most elite have gone on to wed governors, senators, and even presidents, becoming important figures in politics themselves.

RELATED: 10 Famous Women Leonardo DiCaprio Has Been Linked With

These power couples have both found themselves in the spotlight but for different reasons. Take for example actress Cheryl Hines, who is most famously known for her role in HBO’s Curb Your Enthusiasm, while her husband is political figure Robert F. Kennedy Jr., the nephew of former president John K. Kennedy. These celebs below shied away from marrying other A-list stars and went on to marry important political leaders.

Sandra Lee is a Food Network star that is most known for her “Semi-Homemade” cooking concept, which Lee describes as using 70 percent pre-packaged products and 30 percent fresh items. The chef is also known for her 14-year relationship with current New York City Governor Andrew Cuomo.

RELATED: 10 Celebs Who Got Divorced Before The Age Of 30

Lee and Cuomo never married and never had any children together, but they were an item from 2005 until 2019, according to People. The couple eventually called it quits after they listed their six-bedroom estate in upstate New York that they called “Lily Pond.”

Actress and Oscar winner Jane Fonda found similar passions with social and political activist Tom Hayden, who she ended up marrying in 1973. Hayden was known for his role as an anti-war and civil rights activist, while Fonda is equally known for her stance against war and is an environmental activist.

The couple divorced in 1990, but Fonda did commemorate her ex-husband when he passed away in 2016, along with his widow Barbara Williams, by organizing a memorial to celebrate his achievements, according to People.

Kate Mulgrew is best known for her role as Galina “Red” Reznikov on the Netflix hit show Orange Is the New Black. However, before she found success on the show, she was married to an Ohio politician by the name of Tim Hagan from 1999 to 2013, according to People.

RELATED: How Did Hugh Jackman Meet His Wife Of 25 Years, Deborra-Lee Furness?

According to the Cleveland Plain Dealer, Mulgrew admitted that she was shocked that her husband had “unexpectedly broken up with her” which she later revealed was a result of their careers taking them on different paths.

Journalist Maria Shriver married actor turned Governor of California Arnold Schwarzenegger in 1986, but the couple’s falling out came in 2011 when she learned that the actor had a child with the couple’s housekeeper.

Even though the couple divorced, they remain close for the sake of their four children, with daughter Katherine, who is married to actor Chris Pratt, sharing in 2016 with People TV, “My family has done a great job at keeping all of us together, showing up for one another.”

Hollywood legend Rita Hayworth became one of the first stars to marry into royalty when she married Prince Aly Khan in 1949. Khan was known as a dignitary and United Nations official, but the couple divorced just four years later after the iconic actress divorced the royal on grounds of extreme mental cruelty.

The couple’s daughter, Princess Yasmin Aga Khan spoke to People about her parents, sharing, “There were always good feelings between them, and although their marriage didn’t work, theirs was a truly good relationship.”

Singer and model Carla Bruni became a powerful leader of France when she married the country’s president Nicolas Sarkozy in 2008, and served as the first lady until 2012, according to Us Weekly.

The couple is still together, even though Bruni once considered herself as a left-winger while her husband is known for his conservative politics. When asked about her political leanings with Le Point, Bruni said, “I am left-wing, but I’m not against my husband or his party.” However, the model shared in 2011 that she identified as an “ultra-Sarkozyist.”

The Huffington Post founder Arianna Huffington was married to Michael Huffington, a former Republican congressman from 1986 to 1997, according to Us Weekly.

Though the pair called it quits, they have remained amicable for the sake of their children, with Arianna sharing that their relationship didn’t exactly start off friendly when they split, but added, “what was important to both of us was to become friends because it was so key for the children – [our friendship] helped us, co-parent.”

Hines shared that being married to a famous political leader like Kennedy has been inspiring because she gets to meet the people that his famous family impacted. She said, “Someone will come up to Bobby basically in tears and say, ‘What you and your family have done for our country and human rights and democracy has been so important to me and my family.”

Model Karlie Kloss has been married to businessman Joshua Kushner since 2018 and the pair recently welcomed their first child, sharing an adorable photo on Instagram of Kloss holding her son’s hand with a ring that read “Mama” on the model’s finger.

Kloss has shared that she supports President Joe Biden on her social media, however, her husband’s brother, Jared, is married to Ivanka Trump, a businesswoman who is also the daughter of former President Donald Trump.

Kris Jenner and Caitlyn Jenner were married from 1991 to 2015, but the split did not occur because of Caitlyn’s transition into a woman. In fact, she shared that there were “a million other reasons” for their divorce and added that their “relationship didn’t work anymore.”

Jenner has always been interested in politics and is currently running for governor of California as a Republican, according to NPR. However, there is no word if the famous Kardashian/Jenner family will support her.

NEXT: The Top 10 Shortest Celebrity Marriages


Next
10 Times Celebs Admitted To Being Jealous Of Each Other

Marika Kazimierska is a New York City raised, Detroit based freelance journalist specializing in the areas of celebrity news, lifestyle, reality television, and entertainment. She holds a Bachelor’s Degree in Communication with a concentration in Journalism from Adelphi University in Long Island, NY. She enjoys vanilla chia lattes, hiking with her German Shepherd, and reading murder mysteries. 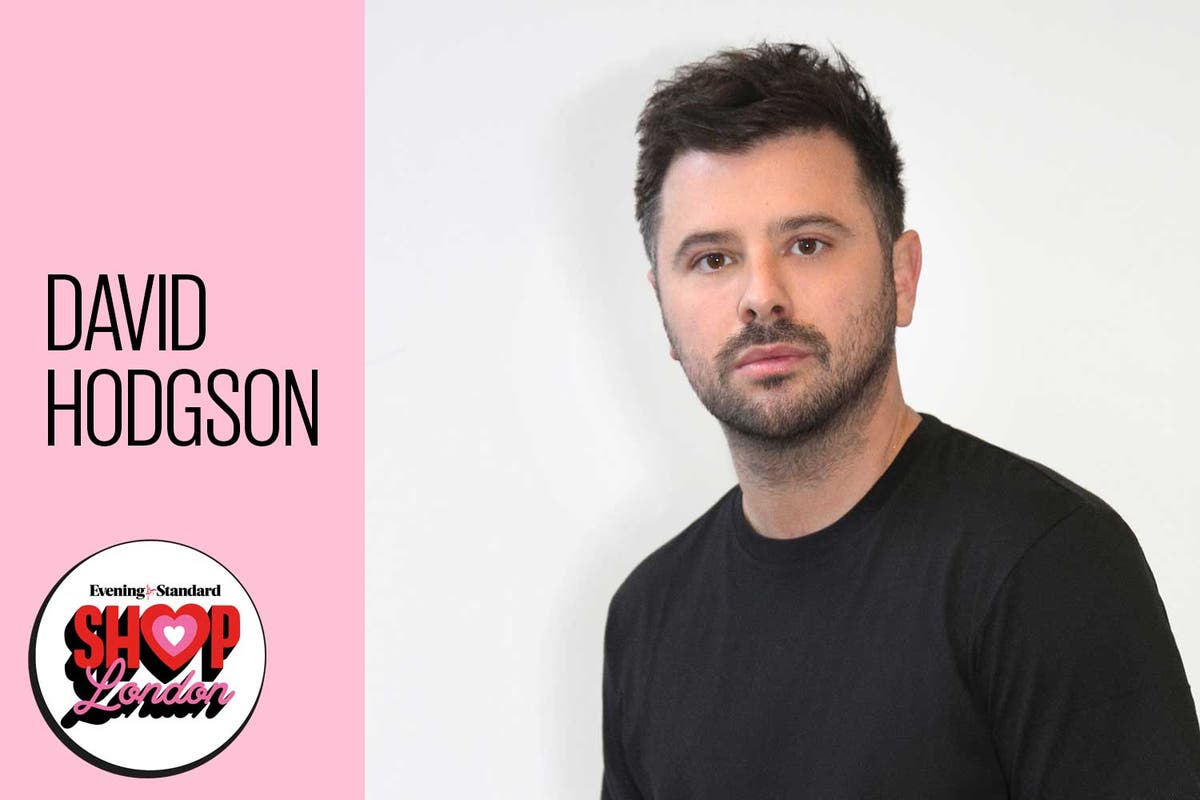