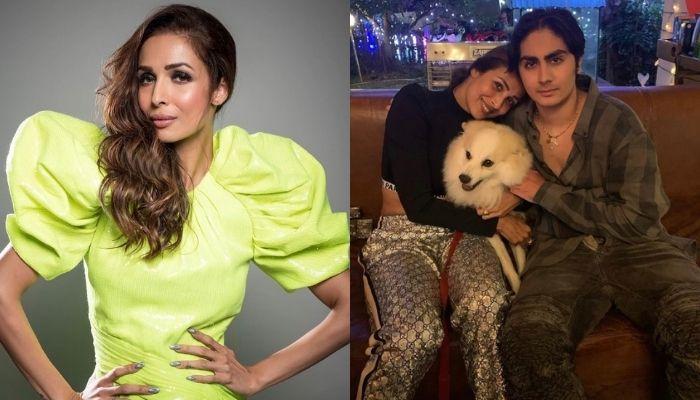 Chaiyya Chaiyya star, Malaika Arora is a wonder woman, be it in her personal life or on the professional front. From being an actress, fitness influencer, successful entrepreneur to being a perfect mother, Malaika has proved that nothing is impossible for her. She is 47 and is a mother of an 18-year old son, Arhaan Khan. While she loves her son dearly, recently she expressed her wish to have a baby girl in her life and gave a reason for it.

For the unversed, Malaika Arora had taken a bold step in her life when she had ended her 20-year long marriage with actor, Arbaaz Khan. Since then, she has been living a happy life with her son, Arhaan Khan and boyfriend, Arjun Kapoor. Arhaan and Arjun seem to have become friends and we love to spot the three of them together. While Malaika looks to be in a happy space in her life, did you know that she has been longing to have a girl child in her life?

Well, yes, Malaika wants to have a baby girl in her life.  Recently, she appeared as a special guest on the dance reality show, Super Dancer Chapter 4 and presented her wish to have a baby girl. The actress was stunned by the performance of a young contestant and that is when she made the revelation and stated a cute reason for it. Praising the contestant, Malaika said, “Main tumhe ghar leke jaun kya? I have a son at home… From a long time, I have been saying, ‘kaash meri ek beti bhi hoti’. I have such beautiful shoes and clothes, and no one is there to wear them!”

Malaika Arora had made an appearance on a cooking show, Star Vs Food and had revealed some secrets about cooking. Talking about how often she cooks, and how her son, Arhaan was the reason, she had started cooking. Malaika had said, “Whenever I get the time. My son loves it actually, he likes. I actually started cooking because of him. He once came back from school and he told me, ‘Mumma, all the other parents cook such yummy stuff and you don’t know to cook, actually that was one of my challenges that I took up when I said, you know what, I will show you and I can do this! So, I cook for him pretty often.”

Don’t Miss: 6 Months Pregger Kishwer Merchantt Talks About The Weird Thing That Happened To Her During Pregnancy

Malaika Arora’s son, Arhaan Khan, had turned 18 on November 9, 2020, and the doting mommy had given glimpses of the celebration on her IG handle. Malaika had shared a life-story video of her son, Arhaan to wish him on his 18th birthday. In the video, we could see baby Arhaan wrapped in the arms of his mother and growing up with his father, Arbaaz Khan, from being showered with love by his nani, Joyce and maasi, Amrita Arora to growing up into a handsome boy, the video had perfectly summed up Arhaan’s life. Along with the video, Malaika had written, “Our baby boy turns 18.” Apart from this, Malaika had shared a cuddled up picture with her son, Arhaan and their pooch and had written, “All mine.” On her IG stories, Malaika had also shared glimpses of her son’s grand 18th birthday party.

On her BFF, Kareena Kapoor Khan’s show, What Women Want, Malaika Arora had talked about how her son, Arhaan Khan had reacted to his parent’s divorce. Revealing her son’s reaction, Malaika had said that with time, he has become far more accepting and flourishing. And he can also see the difference as to how happy his parents look now. Malaika had also recalled how her son, Arhaan had told her once that “Mom, you look happy”, a few months after their divorce.

Recommended Read: Rahul Vaidya And Disha Parmar Get Trolled For PDA Before He Left For ‘Khatron Ke Khiladi 11’ Shoot

Won’t it be exciting to see Malaika Arora with a mini-version of her?

Be proud of who you are – Purbasha Das 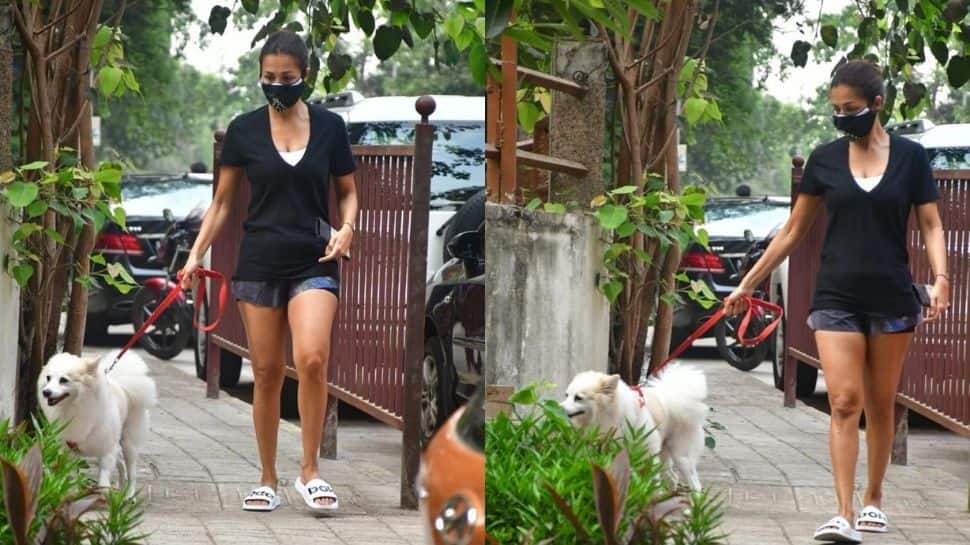