While Amitabh Bachchan had shouldered the responsibility of comforting a nervous Shashi (portrayed by late actress Sridevi) on her first time on a plane in Gauri Shinde‘s directorial debut, ‘English Vinglish’, it was Thala Ajith who played the part in the Tamil version of the film. Today, as the superstar celebrates his 50th birthday, we called up the director to know more about Thalaivar and her experience of working with him. Excerpts from the conversation:

Right in the beginning, she wished the actor, saying, “I wish him a lifetime of happiness, health, and a lot more success and another 50 years of all of these. I am sending him a lot and a lot of love and warmth. Hope he keeps doing what he is doing and keeps smiling”.

Gauri, who has immense respect for the actor, found him to be very gracious too. “It was a wonderful experience working with him, however, short it was. He is the most gracious, gentle, and wonderful human being. I think he is a very lovely soul and that is the first impression you get of him. He has got such a nice energy about him and despite being such a great star, he has all these qualities which keep him grounded. I have immense gratitude that he agreed to do this part in ‘English Vinglish’ and I am always going to be thankful for that,” gushes Gauri.

When asked about Ajith’s simplicity, Shinde had a very interesting memory to share. “He is humble in every interaction on the sets, with people. He is a good human being. One example of his simplicity would be when he had come to Mumbai. And as he had made that journey for us, for the film, the production had sent him a good car as he is a big star to pick him up and get him to the shoot. But he denied the offer and he arrived in a smaller car. We all were zapped because to see him coming in such a small car was not the visual we had expected. But he very politely said that he prefers it that way and doesn’t like to do so much ‘show sha’; it was interesting. He had a lot of fun on the sets with Sri and me. In the little time that we had, we laughed a lot and he, of course, was very respectful towards Sri ma’am, but we kind of lightened up and Sri also made him comfortable. We really had some nice time in those two days,” she reveals.

Gauri considers herself very lucky to have worked with two superstars of Indian cinema. “I am very lucky that I got to work with such wonderful people. Big B and Ajith both agreed to do the part so graciously and that too in my debut film!”

Prod her if another project with him is in the offing and the director replies, “Ajith is too big and busy, so, if I ever have something worthwhile for him and if he agrees, I would love to. It is amazing to work with people like that who are so good at what they do and are also great human beings”. 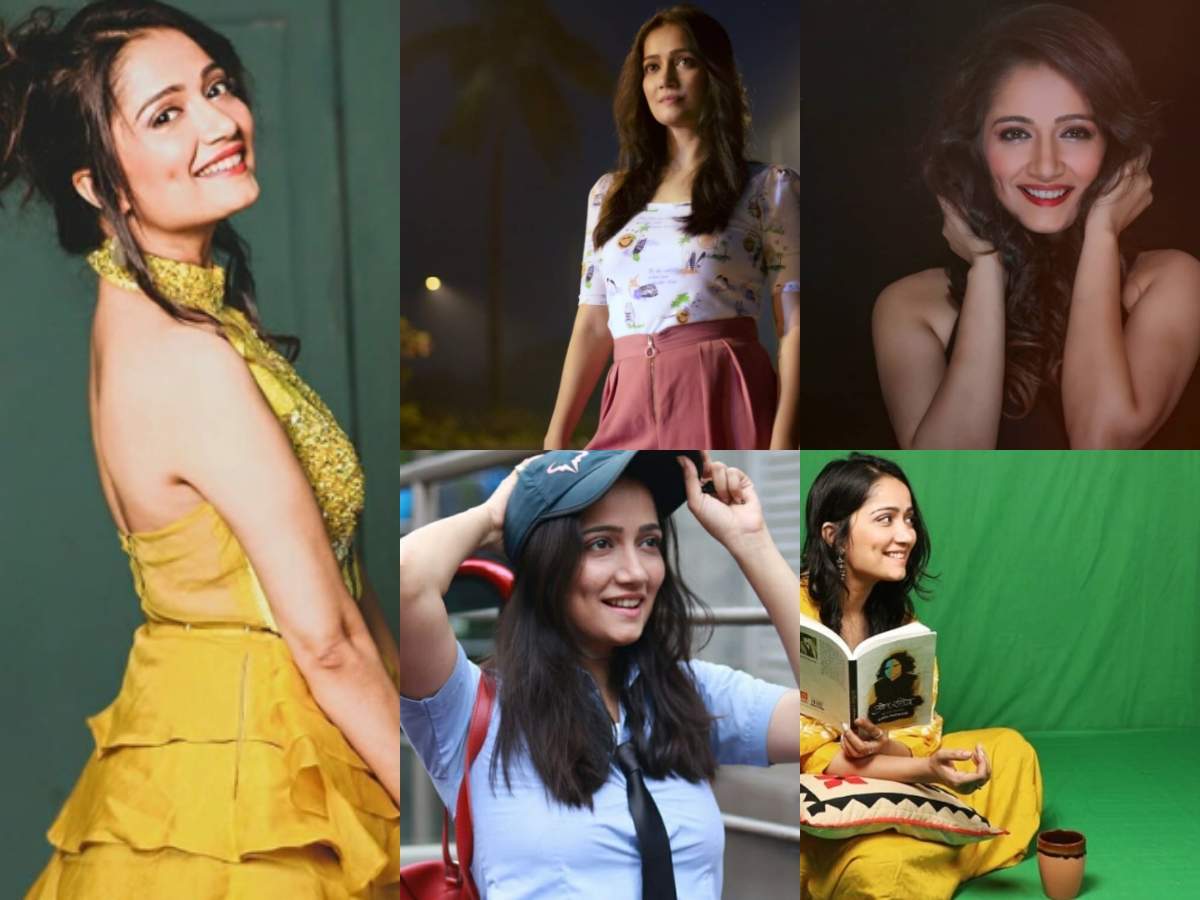 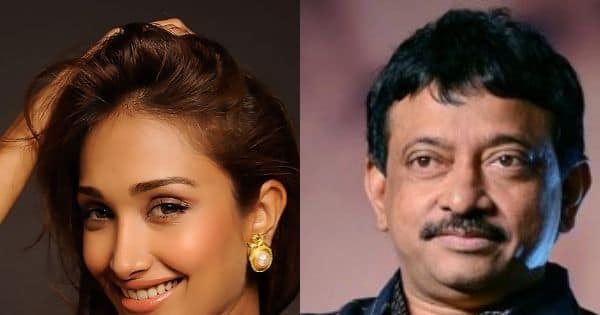