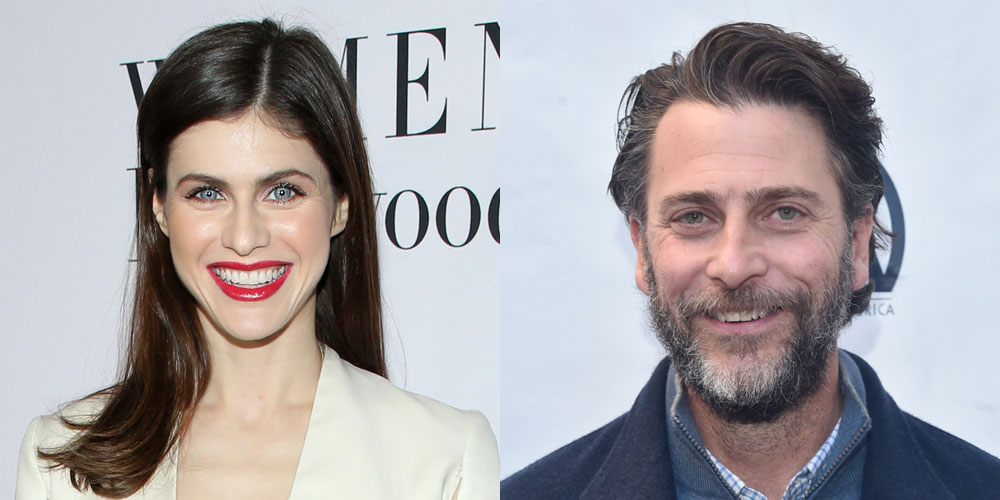 Alexandra Daddario just confirmed her relationship with her new boyfriend!

The 35-year-old Baywatch actress was seen kissing her new boyfriend Andrew Form in a PDA-filled photo that was posted to her Instagram account.

Alexandra captioned the photo, “I love you… ‘and even that is an understatement.’”

Andrew is a very successful movie producer and he has a very famous ex-wife who gave her approval on the Instagram account.

If you didn’t know, Andrew was previously married to Fast & Furious actress Jordana Brewster. They got married in May 2007 and she filed for divorce in mid-2020. They are the parents of two children – son Julian, 7, and son Rowan, 4. She now has a new boyfriend!

Andrew is the producer of movies like A Quiet Place, A Quiet Place Part II, The Purge franchise, Teenage Mutant Ninja Turtles, and more.

David Boreanaz Accidentally Lied to Twitter About the Show Ending