Appreciating someone is one of the greatest values that one can possess. On the journey towards reaching our goal, we often forget to appreciate those who have come along, who’s been there for us. Some take the time to appreciate, and some go that extra mile to recognize even those that others might have long forgotten.

As always, the trendsetter he is, Dr.KV Satish, Founder- Chairman of DS-MAX Properties Pvt Ltd, has been an exception. Every year DS-MAX celebrates its anniversary in all glory and pomp-A day that rings joy, pride, celebration and gratitude in the hearts of every DS-MAX’ian. The reason is not just that it’s a day of celebrating the organization’s achievements of the year, also Dr. Satish takes great pleasure and pride in honoring renowned personalities who have impacted the world. Dignitaries recognized hail from different sectors – Entertainment, Health & wellness to Art and Literature. The organization confers two most prestigious awards – The National Kalashree Awards and the Sahitya Shree Awards on the occasion of the triumphant commemoration of the state of Karnataka – the Kannada Rajyotsava Day.

Kalashree Awards is showered to various actors, actresses, producers, directors, singers, and others who outshined in the entertainment sector nationally. Over the last seven years, Dr. Satish has honored dignitaries such as Dr. Shivarajakumar, veteran actress KR Vijaya, Saritha, Vanitha Vasu, Priyanka Upendra, Devan, Jalaja, Rakshit Shetty, Shabaz Khan, directors P Vasu, P Seshadri, singers Kasthuri Shanker, Shri. Jay Prakash Reddy (Telugu Actor), Sri. Raghavan (Malayalam Actress), 10) Smt. Pramila Joshi (Actress), Smt. Chitra Shenoy (Actress) and many more.
Dr. Satish considers this to be a way of giving back to those who have selflessly worked hard and come up in their respective fields.
DS-MAX also introduced the Yoga Shree awards in the year 2017. This spectacular award will be conferred to those who have contributed in the vast spectrum of Yoga – the combination of physical, mental and spiritual practices originating in India. The award celebrates personalities who have harnessed the power of this ancient tool and have shown remarkable achievements and contributed worldwide in the field of Yoga. Two renowned world-famous personalities conferred with this award include the 98-year-old Tao Porchon-Lynch, who holds a Guinness book of world records, the oldest yoga master continuing to share the benefits of practicing Yoga. YOGAMATA Keio Aikawa, founder of Aikawa Yoga, Japan was also honored with the Yoga Shree award for lifetime achievement in Yoga.

On the occasion of Kannada Rajyotsava, while commemorating the formation of the state of Karnataka, the Company honors Kannada Poets who have made a significant contribution to Kannada Literature, and whose work has helped with the development of society with “DS-MAX SAHITYA SHREE” awards. The Company takes pride in honoring such gems who are often the unsung heroes of Kannada literature. A few of the dignitaries who have received these prestigious awards are- Dr. H. Girijamma, Medicine Writer from Davanagere and Shri. S. Raghunath famous for his literary works in Kannada and Telugu, Literary Scholar, Shri. R. G. Halli Nagaraj, Prof. Samata Deshmane, Dalits Literary Scholar from Gulbarga, Shri. Satish Kulkarni, Reviewer and Poet from Haveri.

Dr. KV Satish and his organization have been at the forefront of appreciating and recognizing history makers for a long time, and we know that they would continue to do the same even in the days to come. Because the very act of appreciating others always comes from a grateful heart. May DS-MAX continue to flourish and grow leaps and bounds. Here’s us wishing this trendsetting CEO the very best! 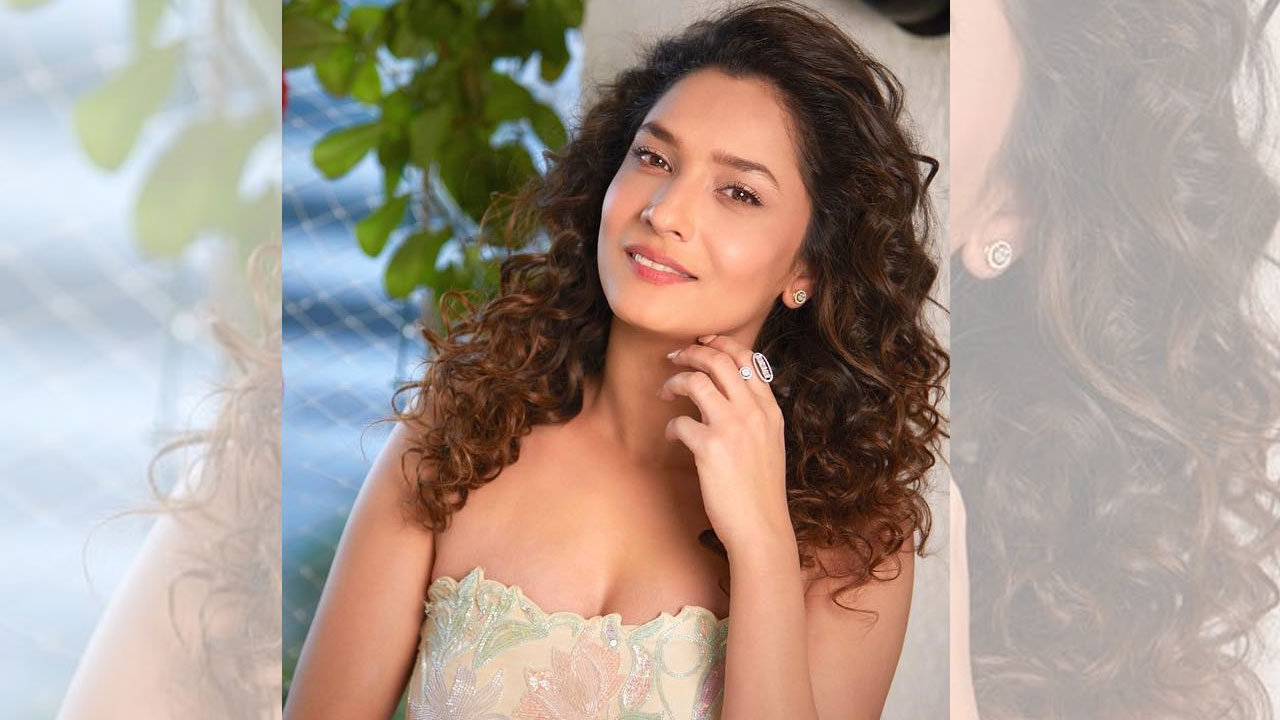