Asajj Ventress is one of the more tragic characters in Star Wars continuity. Introduced in The Clone Wars animated series, Ventress was a Force-sensitive assassin apprenticed to Count Dooku and a formidable force against the Jedi. Although a ruthless character when we first encounter her, Ventress becomes a sympathetic character after she is betrayed and abandoned by Dooku at the request of Darth Sidious.

The betrayal takes an even more heartbreaking turn when Dooku sends General Grievous and his droid army to slaughter the Nightsisters of Dathomir, the only family Ventress was able to find solace in. And although she briefly finds a semblance of redemption in story arcs that have her teaming up with Obi-Wan Kenobi against Darth Maul and Savage Opress, helping Ahsoka Tano when she’s framed for bombing the Jedi temple on Coruscant, and even finding a forbidden love with Jedi Quinlan Vos, she ultimately sacrificed her life to Dooku to save the man she loved.

As if the course of her life wasn’t tragic enough, we also learn that she was once a Jedi Padawan whose master was murdered, leaving her abandoned and vulnerable when Count Dooku comes into her life, leading her onto the path that will eventually end her life.

Ventress has become a fan favorite among Star Wars fans, but we’ve never seen her in live-action. But thanks to an impressive fan art created by ApexForm, we have a good idea of who would be perfect to play Asajj Ventress in live-action.

What Angelina Jolie could look like as Asajj Ventress

The digital artist known as ApexForm posted an image of actress Angelina Jolie as Asajj Ventress on Instagram. In the image, Jolie appears in a dark hood with the tell-tale markings of Asajj Ventress on her face as she holds two ignited red lightsabers.

With haunting yellow eyes and the glow of the red blades reflected off of her in an otherwise dark landscape, Jolie brings the character of Asajj Ventress to life in the image. Jolie, an actress known to play a variety of character types, with Disney’s Maleficent as one of her most recent and well-known roles, certainly pulls off the look of Ventress in ApexForm’s fan art, and it’s not hard to imagine her nailing Ventress’s personality and mannerisms as well.

While Jolie told MTVNews back in 2019 that she would love to join the Star Wars universe, there have been no announcements or rumors of the actress playing Ventress or any other character in any future Star Wars stories. Still, if Jolie were to join the franchise, Ventress would be a great role for her to play or any other Dark Side character. Or perhaps she would be even better as a Light Side character. Either way, Jolie tends to play characters that command attention, and her versatility as an actress could certainly be utilized in a variety of ways in a future Star Wars project. Whether or not Disney Lucasfilm considers Jolie’s desire to join Star Wars in the future, only time will tell.

Keep up with Dork Side of the Force for more! 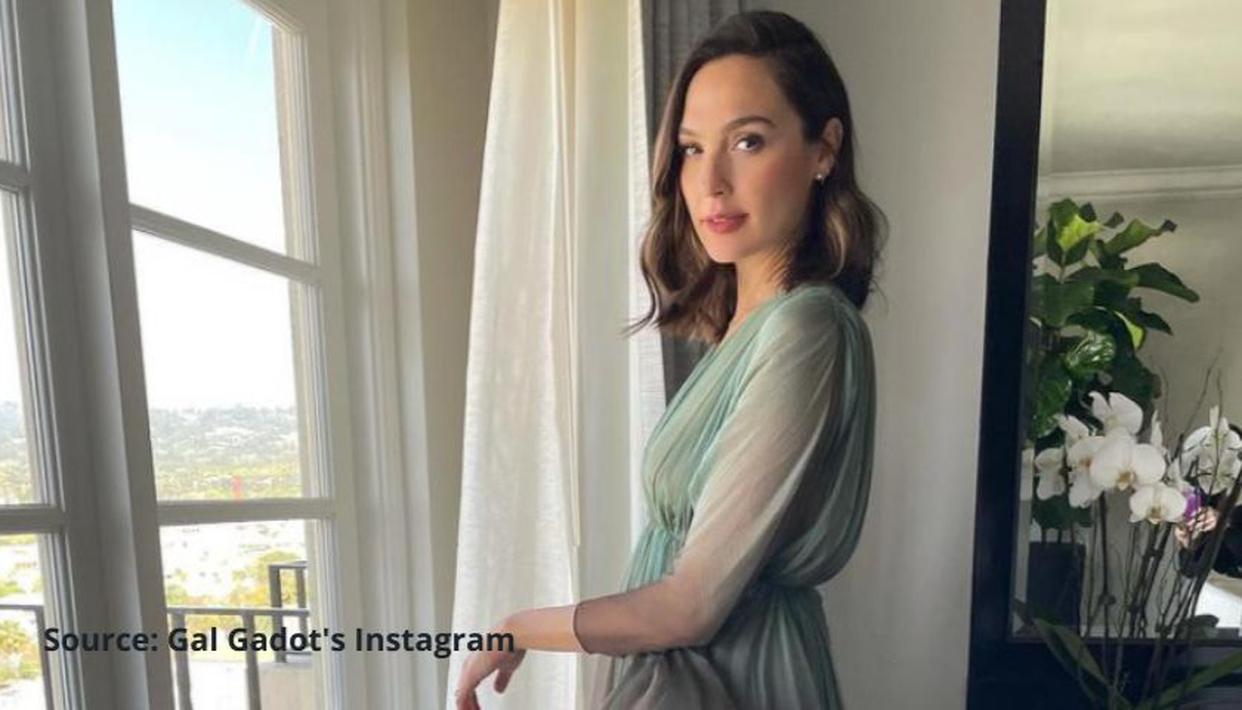 Take a quiz about the ‘Wonder Woman’ actress 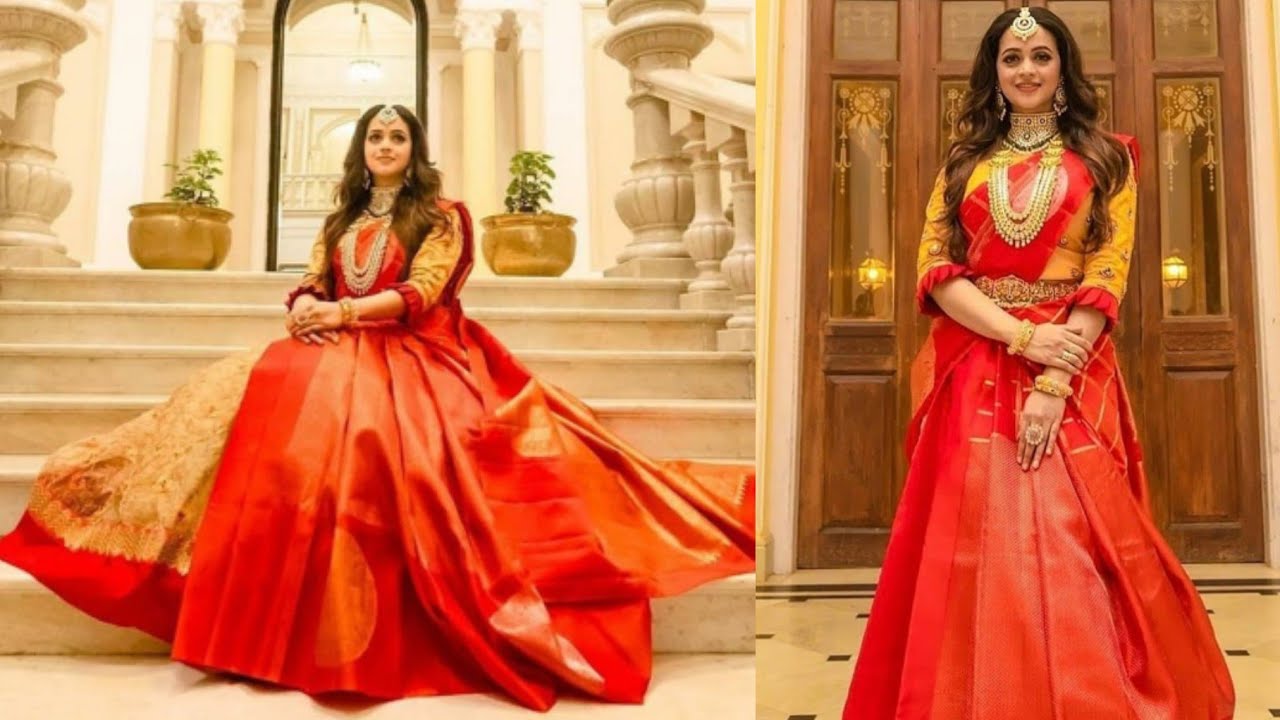