Ankita Lokhande is a popular actress in the country. She is known for her amazing acting updos in the show Pavitra Rishta, later her pivotal role in Manikarnika which has gotten her immense recognition in the country.

Coming to her fitness, the actress admitted that she didn’t follow a particular fitness regime or diet schedule when she began her career journey. However, later the actress started to follow a fitness regime, for she realised that it is important to lead a healthier life.

Ankita Lokhande likes to keep herself hydrated, she loves to eat seasonal fruits, however, avoids sweets, and follows a homemade diet regime. She also works out daily and goes to the gym regularly. Here are some of her workout videos- 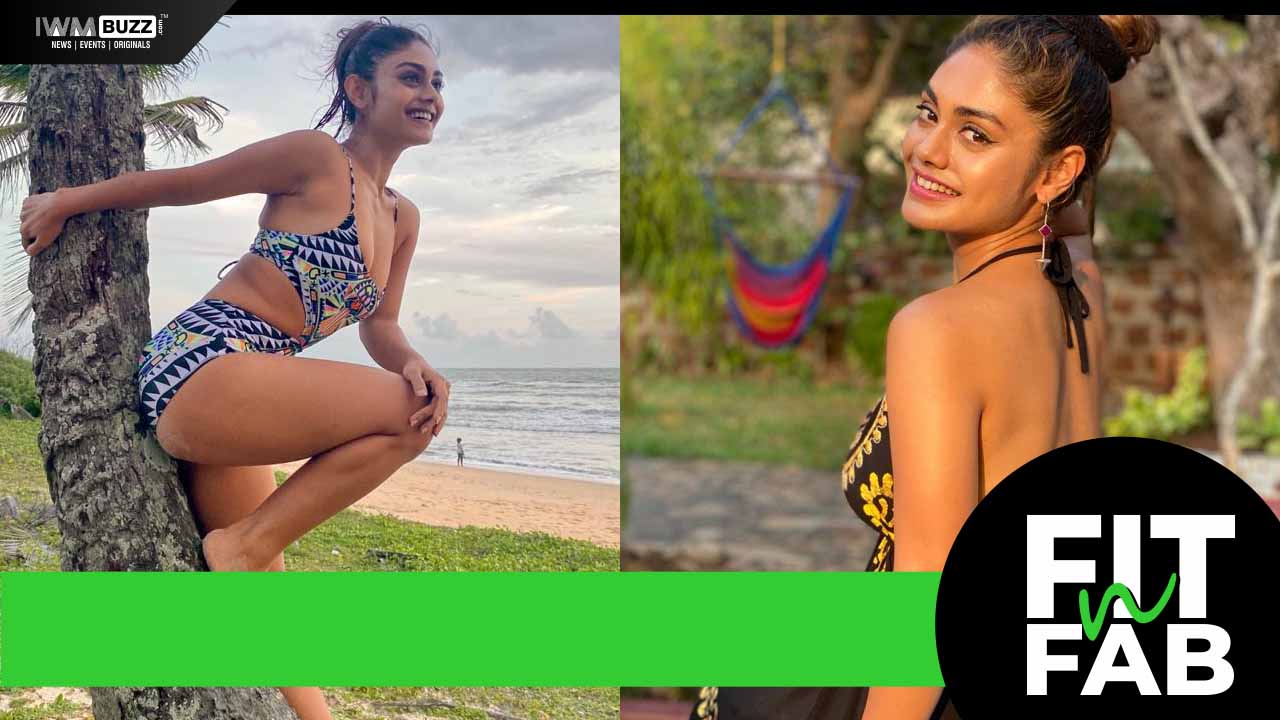