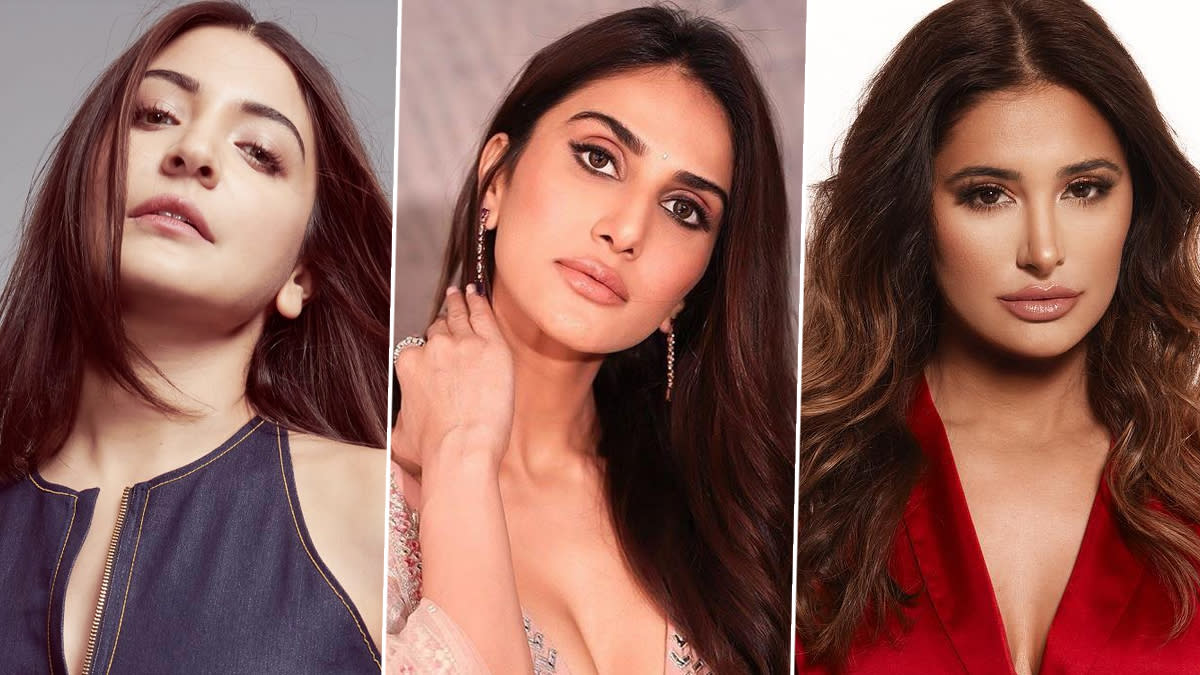 Alaya F recently opened up about the possibility of her getting a nose job as she feels that the little bump on her nose is something she wants to get rid of. While she said it was just a thought that crossed her mind and she will never actually do it, plastic surgery is quite a common phenomenon in the industry. Bigg Boss 13 Contestant Koena Mitra on Her Botched Plastic Surgery: ‘It’s a Part of My Story’.

During a recent interview with Zoom, Alaya revealed, “Yes, I have. I have considered it, I have not done it. I think everyone has been like, ‘Maybe I should do…’ It is the smallest thing, I don’t even know if people can see it. So, this side of my nose is the nice one (shows right profile), this one (showing the left side) has a slight bump here. It’s like the tiniest thing in the world.” She added, “I’ll probably never do it because it’s so damn pointless.”

While Alaya might not be considering plastic surgery, many actresses have gone under the knife to enhance their looks. Check out our list of stars who have undergone alleged surgery before:

Also Read | Anushka Sharma Birthday: Effortlessly Powerful, Her Style File Should Be Studied by Every Millennial

Anushka was all over the headline when she got a lip job, The actress was mocked for her new look to a great extend. While many actresses don’t accept that they have undergone surgery, Sharma publicly accepted that her plumpy lips were a result of lips enhancing tool. Her transformation did not affect her career, and she even got rid of it very quickly.

If you may have noticed, we got to see a different Vaani Kapoor in Befikre. The actress underwent surgery for her chin, lips and face structure. People loved her natural, soft and simple look in Shudh Desi Romance, and were not ready to accept the new enhanced look of hers.

Nargis entered Bollywood with Rockstar, and was widely accepted by the audience. During her initial days, the actress used to have thinner lips, but as she advanced in her career, the audience noticed her poutier mouth. Nargis was even trolled for her alleged surgery where many said that she has taken the duck-face trend too far.

Aditi Rao Hydari is one of the prettiest actresses in the film industry. But while she stuns her audience with her amazing looks now, the actress has undergone surgery for her nose. The actress used to have a round-shaped nose, but after her alleged nose job, Aditi’s nose became thinner and straighter. Aashka Goradia ACCEPTS Undergoing Plastic Surgery, Says ‘I Wanted Fuller Lips and Had To Go For Them’.

Rumours have it that Priyanka Chopra too underwent the knife to enhance her features. PeeCee goy her nose and lips changed to look more attractive. While the actress has never accepted undergoing surgeries, she neither denied using enhancements such as injections, lip fillers and other treatments.