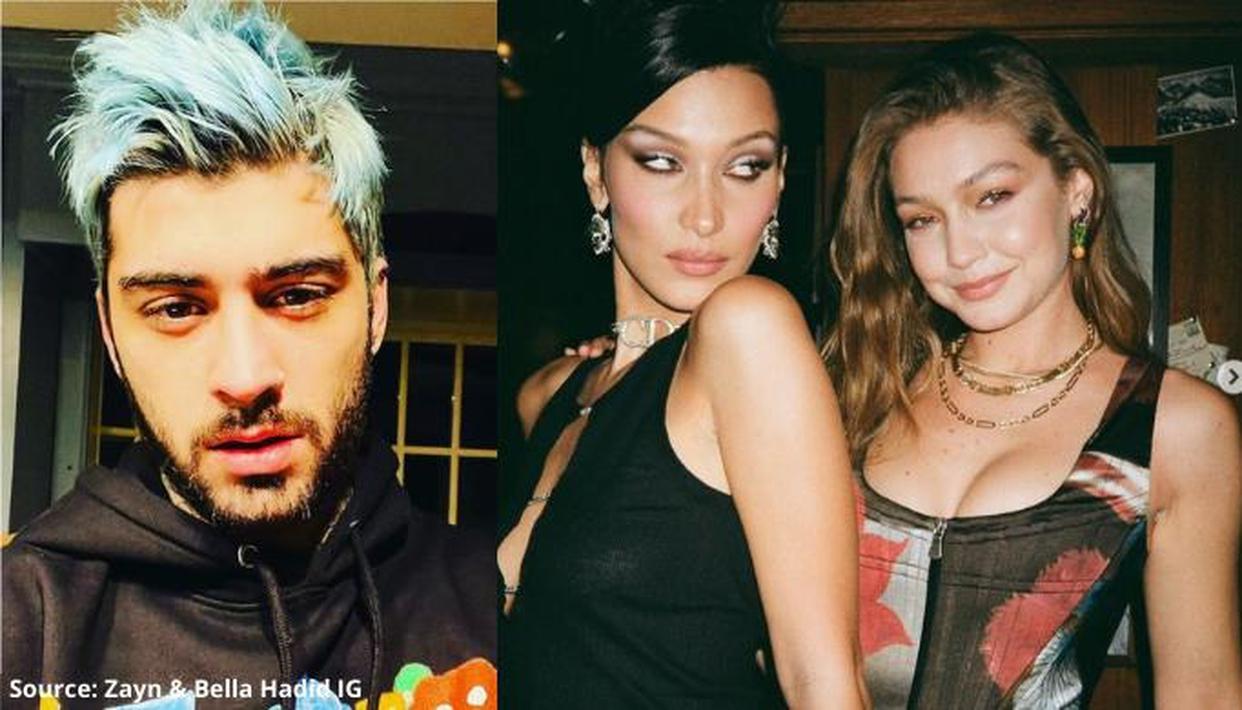 American supermodel Gigi Hadid celebrated her 26th birthday on the 23rd of April with her beau Zayn Malik along with her sister supermodel Bella Hadid. The trio was snapped together celebrating Gigi Hadid’s birthday on the streets of New York City, clad in fashionable outfits and masks. The pictures from the night went viral on the internet but one series of photos managed to stand out among all the pictures.

The pictures from the night showed a hilarious series of events that unfolded between the trio when they stopped to get some food at a food truck. The pictures, which have been circulated several times on social media now, showed Zayn Malik placing his hand on Gigi’s backside. Soon after that, Bella can be seen running over to remove his hand and placing it respectfully on Gigi’s back.

Fans could not help but laugh at the 24-year-old model for reacting that way. Several reacted hilariously at the pictures while laughing at the way Bella tried to move Zayn’s hand in front of the paparazzi as many wrote that she was very funny to do that. Another fan jokingly tweeted that it was not Zayn’s fault for placing his hands there as he could not tell where the back ended.

this is actually taking me out pls ð­

Another fan hilariously posted a close-up snap of moments and tweeted that maybe Bella wanted to hold Gigi herself. Zayn Malik and Gigi Hadid welcomed their first child in late 2020 and a fan commented on it saying that it was a little too late for Bella to do that. Some of the fans were also quick to point out that the Pillowtalk singer should not have done that since there were cameras around.

she’s just trying to make sure things don’t get too racy before they get married. sheesh!

According to the reports from Billboard, the couple was linked together back in 2015 and dated for two years before splitting up. Over the years of their dating, Gigi starred in Zayn’s top-charting song Pillowtalk and flaunted their chemistry while being clicked together on multiple occasions. Much to their fans’ surprise. the couple got back together and welcomed their baby girl in November 2020.