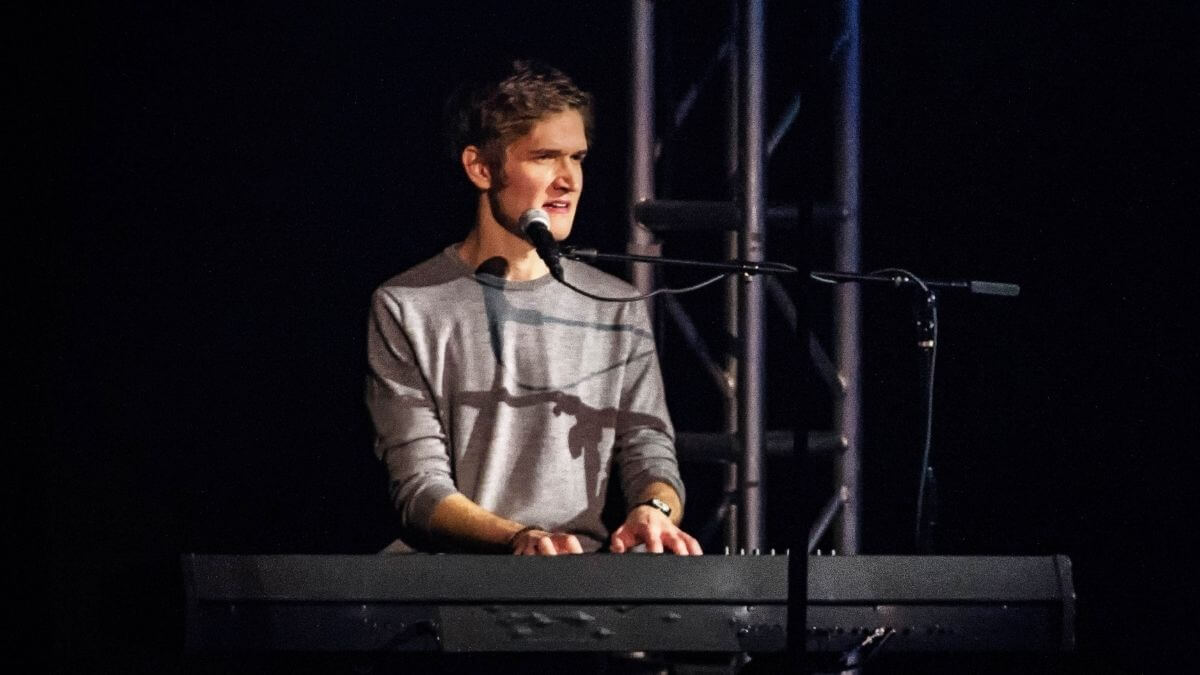 Bo Burnham fans have been waiting patiently ever since his coronavirus pandemic comedy Netflix special was announced. While it was announced that the special would drop sometime in May, its release date still wasn’t revealed until recently.

With May quickly coming to an end, the special, titled Inside, has to be released soon. Here’s what we know about Inside and its release date.

When will Inside be released?

Burnham confirmed that his highly-anticipated comedy special titled Inside is scheduled to be released on May 30. He posted the big news on his social media accounts.

The 30-year-old comedian wrote, “new special in 9 days,” and shared an image of the poster for Inside. The poster features the inside of a room, showcasing an office chair and a keyboard and microphone set-up.

Burnham is famed for his musical comedy, previously shown in the Netflix specials Make Happy and What. His sense of humor tends to take an existential twist, offering progressive commentary on current social events and culture.

What do we know about Inside?

Inside is expected to be a pandemic-themed comedy special. Netflix shared a teaser of the upcoming program earlier this month. The teaser featured Burnham playing his keyboard inside of a dimly lit room; he was playing the last few notes of the final song from his previous comedy special Make Happy. Then it showcased his newly-bearded face, half illuminated by light.

Not much has been said about Inside. At the time of its announcement, Burnham shared to his Instagram, “Hi. I made a new special. It was filmed by me, alone, without a crew or an audience, over the course of the past year. It is almost finished. I hope you like it.”

On Twitter, Burnham fans have been freaking out over this unexpected news. Many have claimed that is “go time.”

Another fan tweeted a happy gif with the caption, “finally something to look forward to in this meaningless existence.”

Needless to say, Inside is expected to be a hit — just like his Make Happy Netflix special that received a 100% from critics on Rotten Tomatoes.

In addition to stand-up comedy, Burnham made his feature film debut in 2018 with the coming-of-age drama Eighth Grade. He served as the writer and director of the film, starring Elsie Fisher. Most recently, he starred as Ryan Cooper in the 2020 thriller Promising Young Woman.

He starred in the movie alongside Carey Mulligan, Alison Brie and Laverne Cox.

With this exciting news, it seems like Burnham is finally returning to his comedic roots!

Inside will premiere on May 30 on Netflix.

Raven is an entertainment and culture writer with bylines in Game Rant, Small Screen and Netflix Life. She has a degree in Communications from Penn… read more