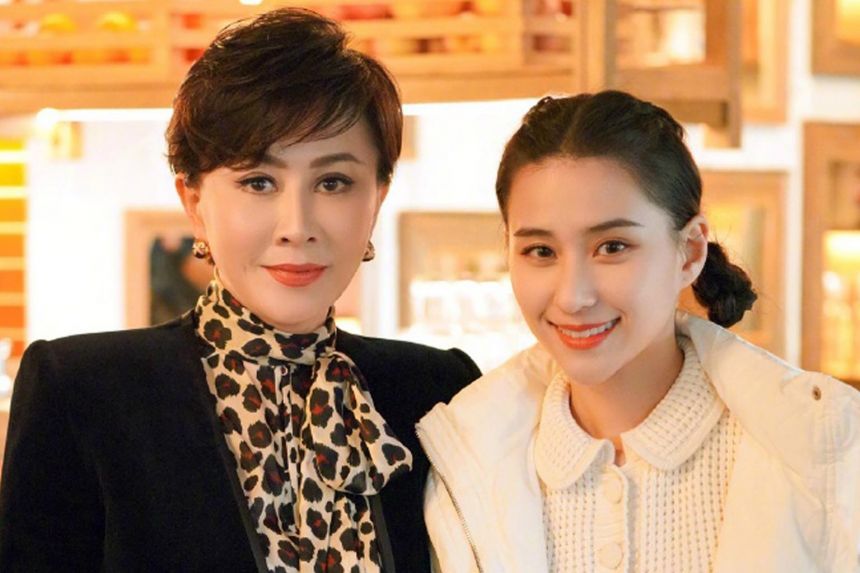 Hong Kong actress Carina Lau has apologised on social media after she mistakenly claimed that Laurinda Ho, the daughter of late casino tycoon Stanley Ho, is married to a Chinese actor.

Lau, 55, was recently interviewed by the Chinese media about her new talk show See Yourself, in which she chats with a female celebrity on every episode.

Her first guest was Laurinda Ho, 29, whom Lau said in the media interview is already married to a famous Chinese actor.

While Lau did not reveal the actor’s identity, it is well known that Ho’s boyfriend is Chinese-Canadian actor Shawn Dou, 32, who shot to fame in Chinese director Zhang Yimou’s 2010 movie, Under The Hawthorn Tree.

On Thursday (April 29), Lau wrote in a post on social media and tagged Ho and Dou: “So sorry, Laurinda and Shawn. I said in a recent interview that both of you are married, and it turns out to be a beautiful misunderstanding. I am very sorry for causing trouble to both of you and I wish you happiness.”

Ho and Dou shared the post, saying they would share the good news with everyone if they get married.

The couple, who went public with their relationship in April 2019, often share sweet photos of them together on their social media accounts.

Lau’s revelation led to netizens wondering if the couple had wed in secret and that Lau had let the cat out of the bag accidentally.

The couple said recently they had no plans to marry in the short term as Ho was in mourning. Her father died at age 98 last May. – The Straits Times/Asia News Network 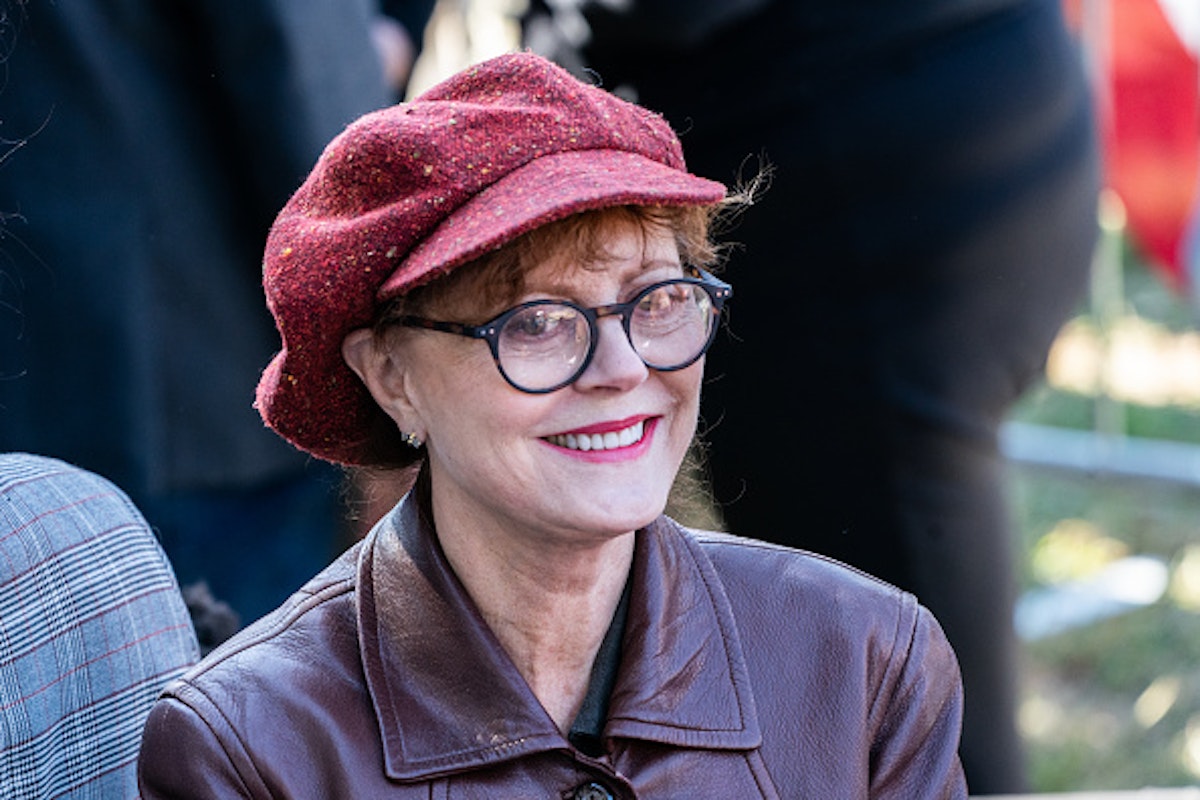 Susan Sarandon: I Stand With Palestinians Against ‘Apartheid’ 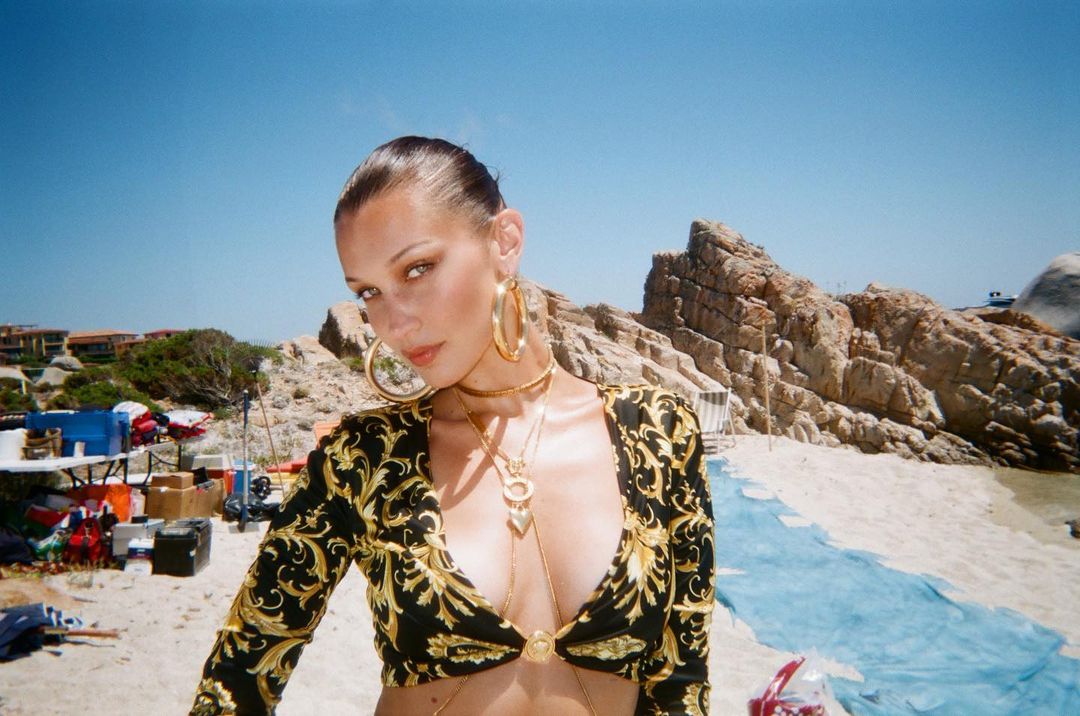 7 Jewelry Brands That Won't Tarnish at the Beach