Balenciaga‘s classic line of leatherwear has long been revered. In two decades the Neo Classic bag – created by the formidable Nicholas Ghesquiere – has survived a multitude of trends and seasons to be a timeless IT-bag for women around the globe. Kylie Jenner and Bella Hadid have been spotted with the bag in tow. In celebration of the Neo Classic 20th anniversary, the iconic silhouette has been updated.

Aptly titled the “Neo Classic Used”, the Spanish fashion house has taken the original top handle bag and put it through an ageing process to show the bag’s eventual intended use. The update is meant to be worn and loved forever, becoming organically distressed over time while its leather interior remains strong and functional.

But of course with such a coveted iteration, the Neo Classic Used bag will not be available forever. Instead, the beloved carryall will be made available from an exclusive pop-up store at Westfield Sydney from April 9 to April 30. You can purchase the “Used” iteration in a variety of colourways, sizes and textures.

The temporary pop-up structure also introduces the brand’s new architectural direction to Australia. Framed with visible steel beams, cinderblock-like shelving and pedestals are seen from all directions, unobscured by walls or façades. The concept places typical elements of construction among symbols of commerce and public space.

In addition, the pop-up will also feature regular, large, and mini-sized bags, card holders, wallets, and mini wallets, in dark colours like black, navy, and burgundy – apt for Australia’s entry into winter. The pop-up can be accessed on the third floor of Westfield Sydney below the permanent Balenciaga store. 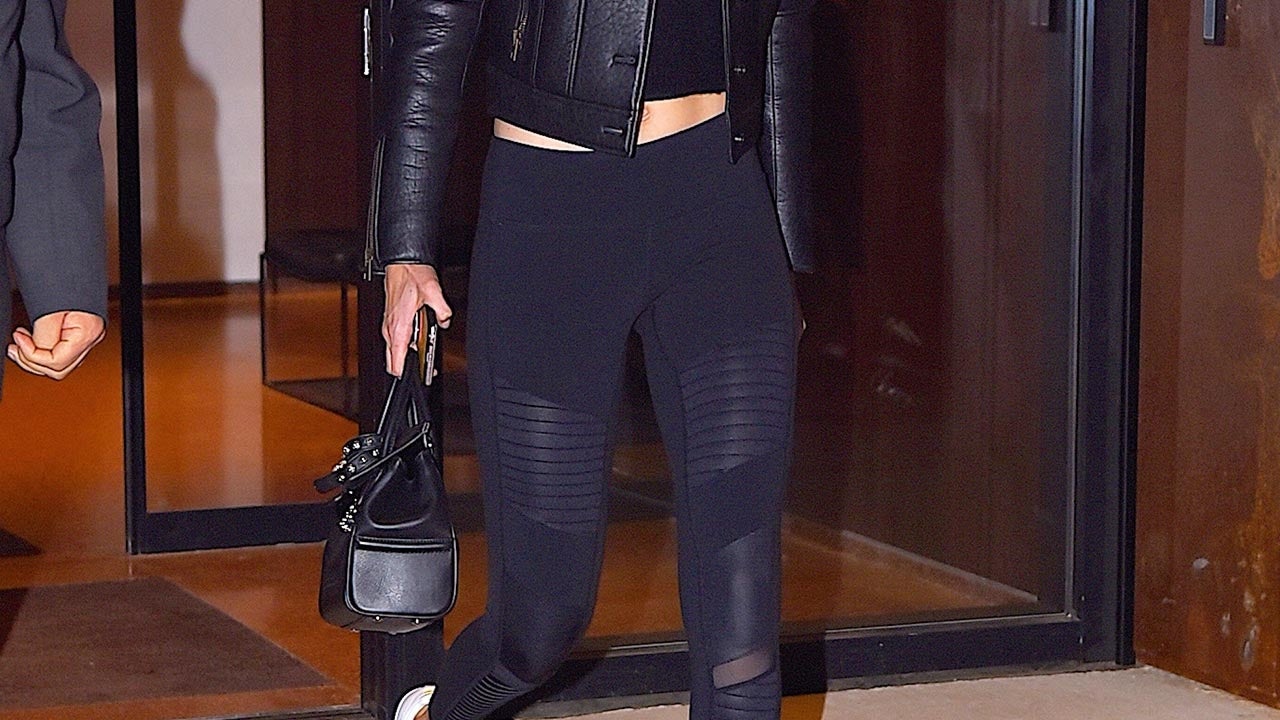