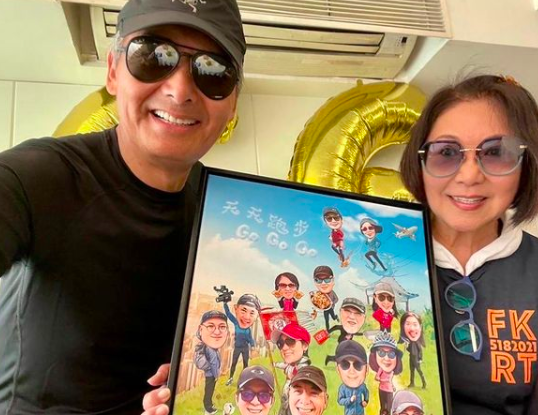 Hong Kong — Famous actor Chow Yun Fat is not active on social media but he often appears on the social media accounts of fellow Hong Kong celebrities. On Tuesday (May 18) the veteran actor turned 66 and to commemorate the special occasion, several celebrities paid tribute to Chow.

Adrian Wong, daughter of Felix Wong, was one of the first to wish Chow a happy birthday. Wong and Chow are regular jogging mates. Adrian Wong, 31, posted a photo of herself with Chow on Monday. She wrote: “Happy birthday to Fat Gor in advance.” Fat Gor is Cantonese for Big Brother Fat.

Wong’s birthday was on May 2. She pointed out that she and Chow are Tauruses, according to The Straits Times.

On Tuesday veteran actress Louise Lee celebrated Chow’s birthday with a huge birthday card showing the caricatures of Chow and 15 of his jogging mates. In the card, actors like Michael Miu and Lo Hoi Pang as well as actresses Margie Tsang and Nina Paw were included.

On the card were the words, “Jogging every day. Go Go Go. Happy birthday to Fat Gor.” Lee, 70, disclosed in the post that the card was made by Miu’s wife, actress Jaime Chik.

Chow has not been seen on the big screen since he starred in the crime thriller Project Gutenberg (2018) with singer-actor Aaron Kwok. Chow’s next movie is Be Water, My Friend, with the release date yet to be confirmed.

Born on May 1955 Chow Yun-fat is a Hong Kong actor known for his collaborations with filmmaker John Woo in the action movies A Better Tomorrow, The Killer, and Hard Boiled, and in the West for his roles as Li Mu-bai in Crouching Tiger, Hidden Dragon and Sao Feng in Pirates of the Caribbean: At World’s End. He mainly stars in drama films and has won three Hong Kong Film Awards for Best Actor and two Golden Horse Awards for Best Actor in Taiwan./TISGFollow us on Social Media

Send in your scoops to [email protected] 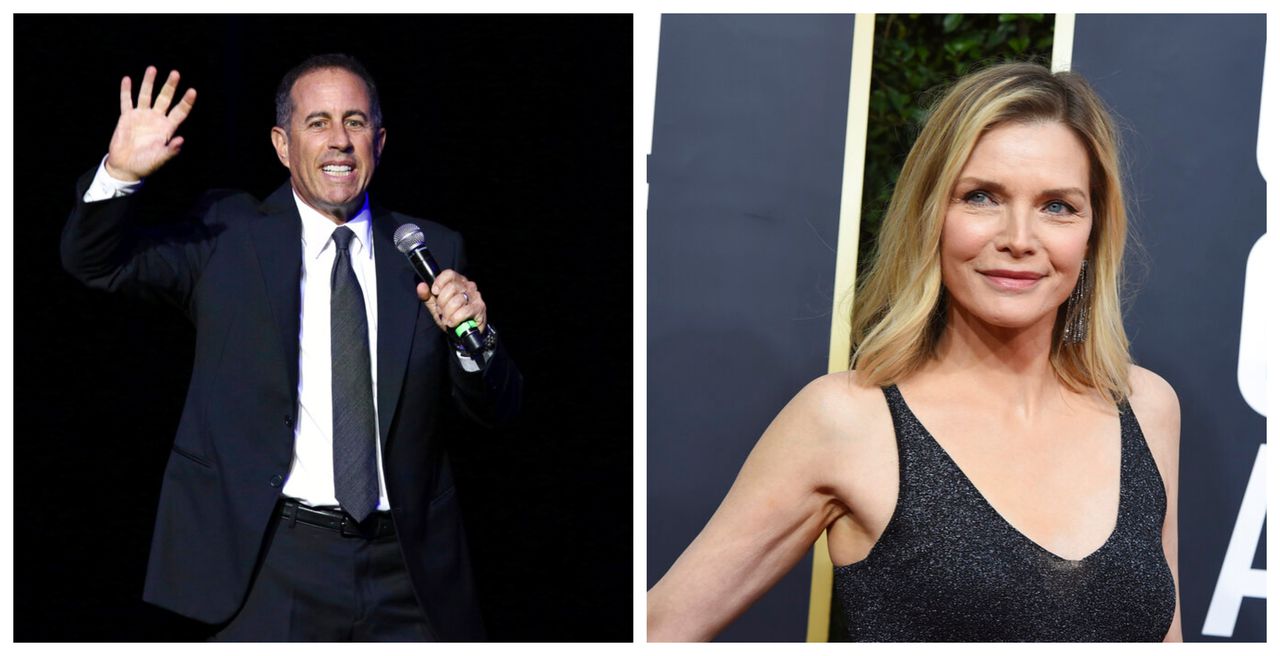 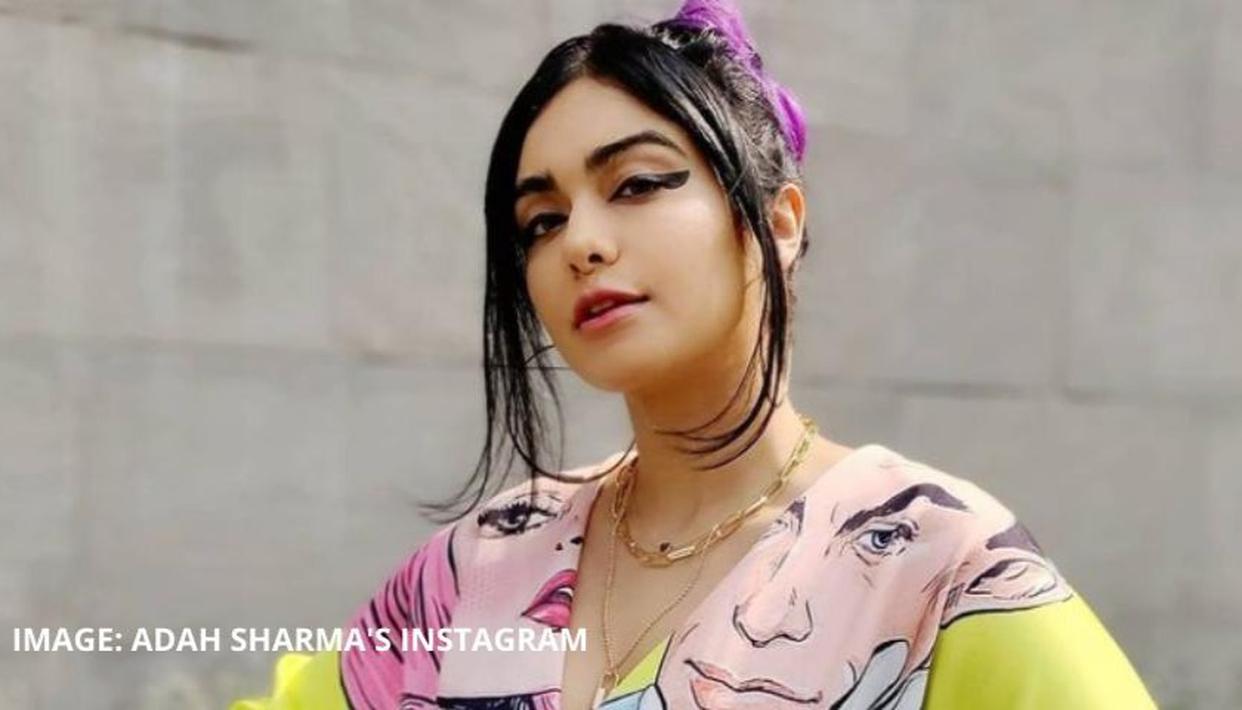 Guess the movie based on the actor’s character description