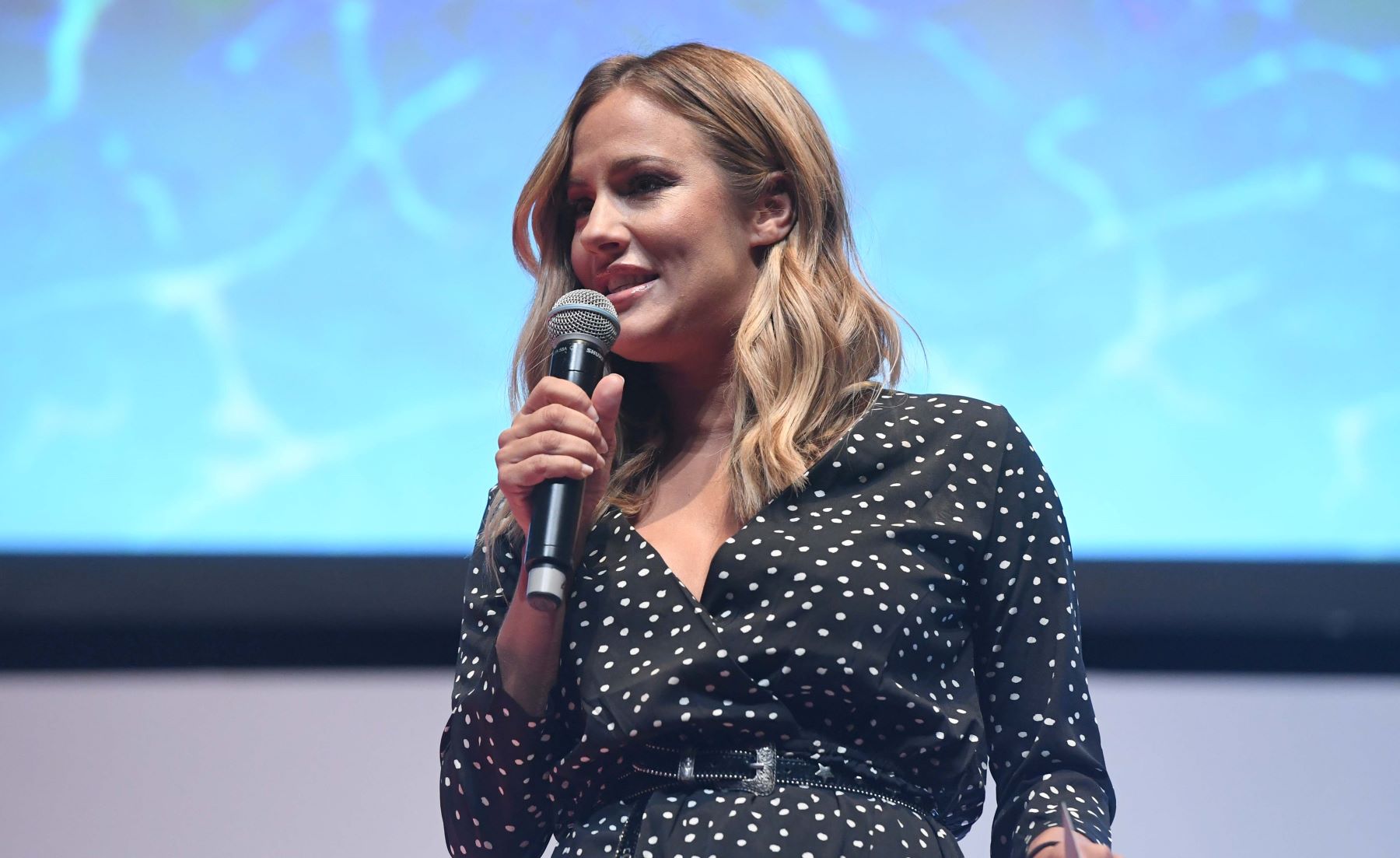 Love Island is one of the most successful reality series of all time. Much of the premise of the show is familiar to audiences. 10 singles are invited to spend their summer in a villa for several weeks and have to couple up. As the weeks go by, the islanders face elimination and are at risk of being sent away from the island. Other islanders join the contestants over time in an attempt to break up the love connections. Sometimes the contestants find love, but other times all the islanders do is fight. The series is characterized by constant pairing and unpairing until one couple wins a cash prize. Additionally, the show has been criticized for practices that negatively affect mental health, which has prompted the new addition of a support package for contestants.

Despite its immense success, Love Island has come under scrutiny in the public eye over the past years after two contestants and a host took their own lives, as reported by Gulf News. Caroline Flack’s death at 40 left fans reeling. Flack was the host of the show until 2019.  Other former contestants, Sophie Gradon and Mike Thalassitis, died by suicide. These deaths have raised the alarm for the producers of Love Island to identify and deal with mental health issues that arise due to the celebrity spotlight.

The duty of care support package

After the multiple suicide cases of the former host and past contestants of Love Island, many people have been left wondering how dangerous it is to achieve instant reality TV fame. People often question, “How adversely can the entire experience affect mental health? Is enough being done to shield their stars from deteriorating mental health?”

Given the trail of events, ITV released details on plans to introduce a new duty of care initiative to support contestants before, during, and after taking part in the show.  This support package includes the promotion of psychological well-being and training islanders on financial management.

Below is a summarized overview of the support package:

The producers will communicate both the positive and negative impacts of participating in the show verbally and in writing throughout the casting process. The show will also have a welfare team, whose sole purpose will be to support the islanders both during and after filming.

Once the current season of the Love Island show has ended, or a contestant has been ejected, they will be immediately trained to handle social media, manage their finances, and adjust to life in the real world. When the islanders return home, they will receive at least eight therapy sessions. The producers will proactively contact the islanders for up to 14 months after filming and provide any additional care if and when needed.

A benchmark for other reality TV shows

As mentioned, the welfare of reality TV stars has come into the limelight in recent years. It is welcome progress to see reality TV producers evaluate the potential risks of taking part in the show and establish ways to mitigate them. Like Love Island, other reality TV producers should care for their contestants’ mental health because instant fame can easily get out of hand.

Did Jennifer Lopez Not Realize Her Outfit Was Completely See-Through?!