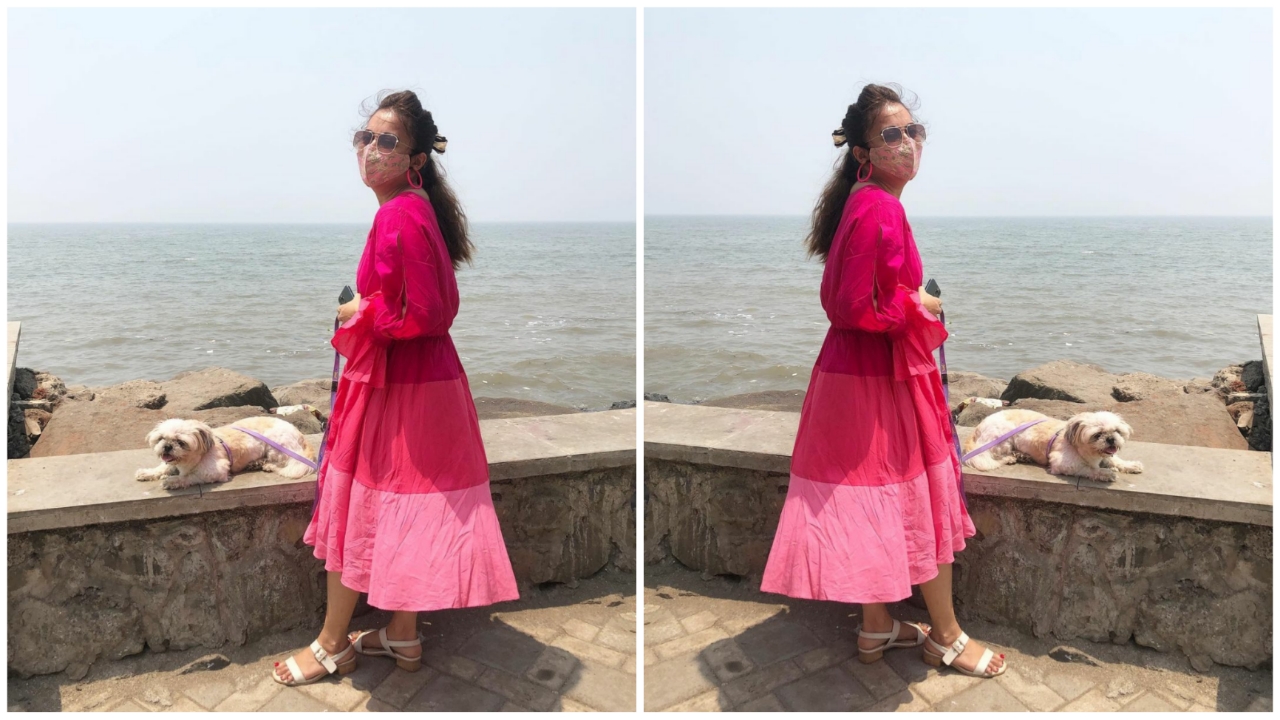 Take a look at Devoleena Bhattacharjee as she looks pretty in shades of pink. 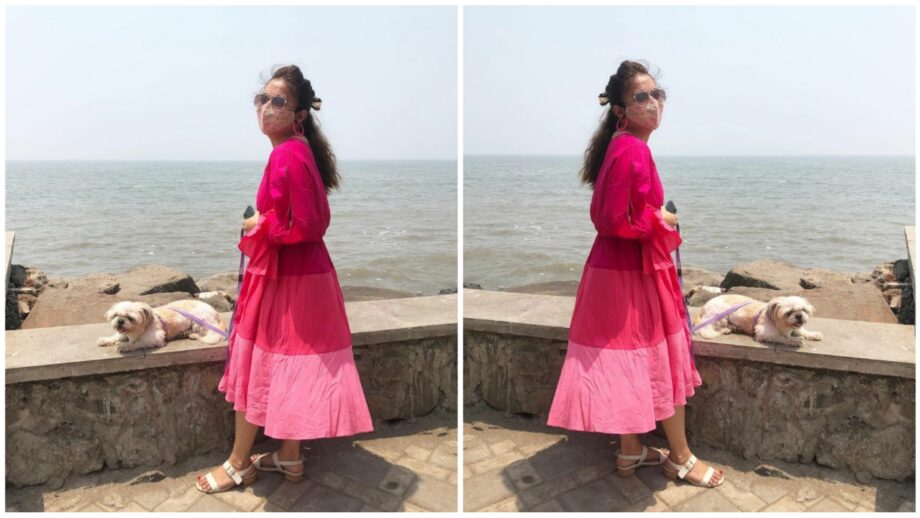 Devoleena Bhattacharjee is a daily soap actress whom we all know due to her portrayal of Gopi Bahu in the serial Saath Nibhaana Saathiya and of course her most entertaining performance in Bigg Boss. Bhattacharjee was a jewelry designer before stepping into the Indian television screen. She started her career by auditioning for the dance reality show Dance India Dance 2 and this led to her achieving her first serial Sawaare Sabke Sapne Preeto in 2011. In the following year, Devoleena had her breakthrough when she replaced Giaa Manek, who was the female lead and played the role of Gopi Modi in the serial Saath Nibhaana Sathiya. In 2019, Devoleena appeared as a contestant in the reality show Bigg Boss season 13 but had to quit the show due to medical reasons. Devoleena made her comeback in the sequel of Saath Nibhaana Saathiya but only was seen in the first 31 episodes of the show.

Devoleena Bhattacharjee proves again why pink is the favorite color of girls. Although now we see different shades of pink being incorporated in men’s fashion, they find it a bit difficult to add pink to their closet because men think it is the color associated with a girl and also the fact that girls are more comfortable in the color. Devoleena is seen wearing a pretty baby doll-style dress that has all the shades of pink. This is one of her recent posts on Instagram where she is seen roaming with her dog on a sunny day and the dress makes a perfect summer outfit.