With the news that Dexter is coming back to Showtime, many are wondering what to expect from the series. The crime drama ended its seven-year run in 2013 with Dexter Morgan banishing himself to Oregon and starting over as a lumberjack. But based on reports, that’s not where Dexter Season 9 is picking up.

In an interview, actor Luna Lauren Vélez was asked for her thoughts on the revival series, which was first announced in October 2020. Vélez, who appeared on the show as Maria LaGuerta, a police captain who died in pursuit of Dexter, said she’s not sure of what’ll happen, but she does have an interesting idea for the reboot.

Speaking to the website Comic Book Movie, Vélez said that she’s really excited about the Dexter reboot, but mainly for the fans, as many were left disappointed by the series finale.

“I think the last season left a lot of people hungry for a better resolution,” she said. “It’s great that they’re bringing it back. People really want to see something that feels more satisfying for them in terms of what becomes of Dexter. I’m not sure everyone’s okay with the serial killer just getting away with it. I have no idea what happens, but I hope it will be fulfilling. That’s all I can say.”

When the interviewer commented on how cool it would be for LaGuerta to become a ghost that haunts Dexter, Vélez replied, saying: “I need to see all of his foes come back. It’s a very interesting thing to me that all the women in the show were killed. Rita, Maria, Debs…all the women died. I think they need to come back and ask him some questions. Wouldn’t that be awesome?”

While plenty of people would probably say yes to that, it, unfortunately, looks like Michael C. Hall (Dexter Morgan) is the only returning cast member.

RELATED: ‘Dexter’: Everything the Original Cast Members Have Said About the Revival

The next season of ‘Dexter’ will have an all-new look

The revival will pick up on Dexter’s life a decade after the events in the series finale. Teasing details, Hall previously told the website Louder Than War that Dexter is living a “completely recontextualized” life.

“As far as what I can reveal about the new show is, I don’t want to say much, other than as you can imagine given where we left him his life is completely recontextualized,” he explained. “He’s in a different place leading a different life surrounded by different people.”

That place has since been revealed to be the fictional Iron Lake, New York, where Dexter has assumed the alias Jim Lindsay, a sales associate at a local shop.

In Iron Lake, he’ll find an enemy in community man Kurt Caldwell, who will be played by Clancy Brown. “Powerful, generous, loved by everyone — he’s a true man of the people. If he’s got your back, consider yourself blessed. But should you cross Kurt, or hurt anyone that he cares for, God help you,” Kurt Caldwell’s character description reportedly says.

RELATED: ‘Dexter’ Showrunner Hints at Why He Moved From Oregon to New York

When does ‘Dexter’ return?

So far, there’s no official release date for the revival, which has been taping for months in different parts of Massachusetts. But it is expected to come out sometime in the fall of 2021.

The reboot has been described as a 10-episode limited series, but Hall has said it could continue beyond that. “I’m reluctant to say ‘definitely’, you know?” he told NME when asked if the show will “definitely” conclude after those 10 episodes. “Let’s see. What’s plain now is that there’s 10 new episodes.” 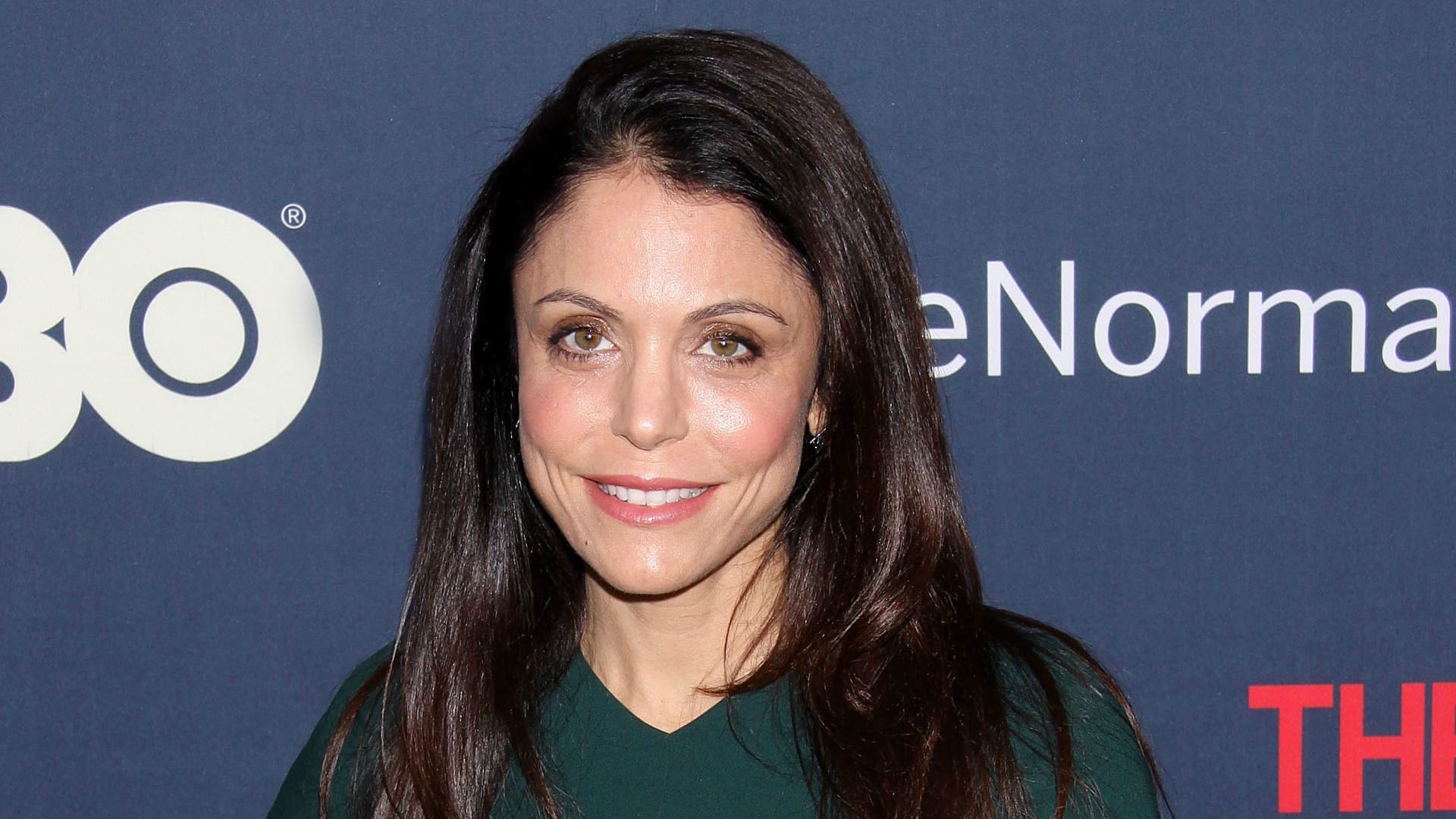 Who Is Bethenny Frankel Dating, Is She Happily Married? 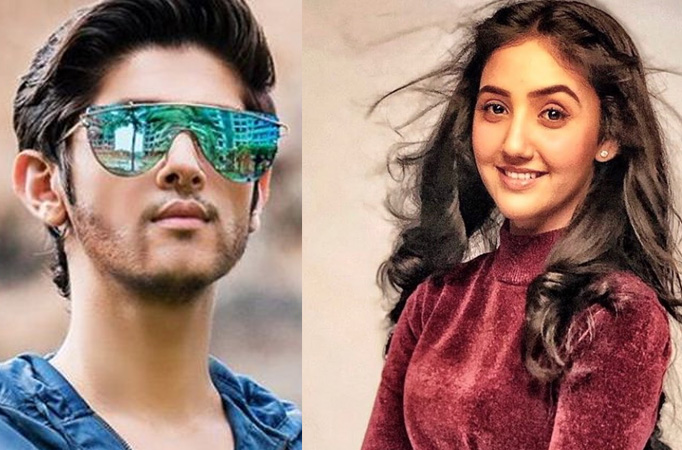 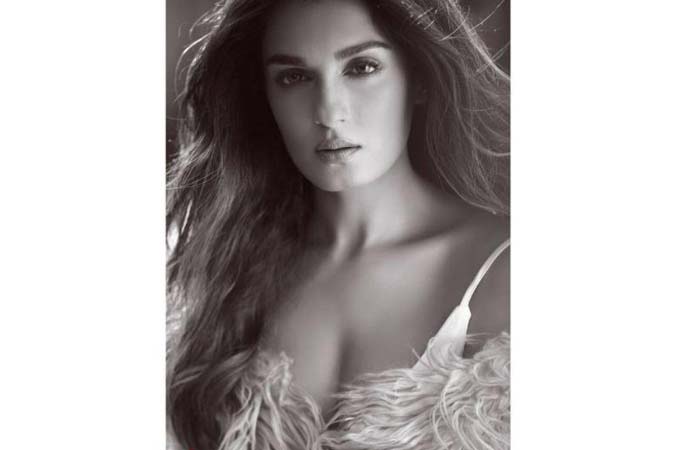