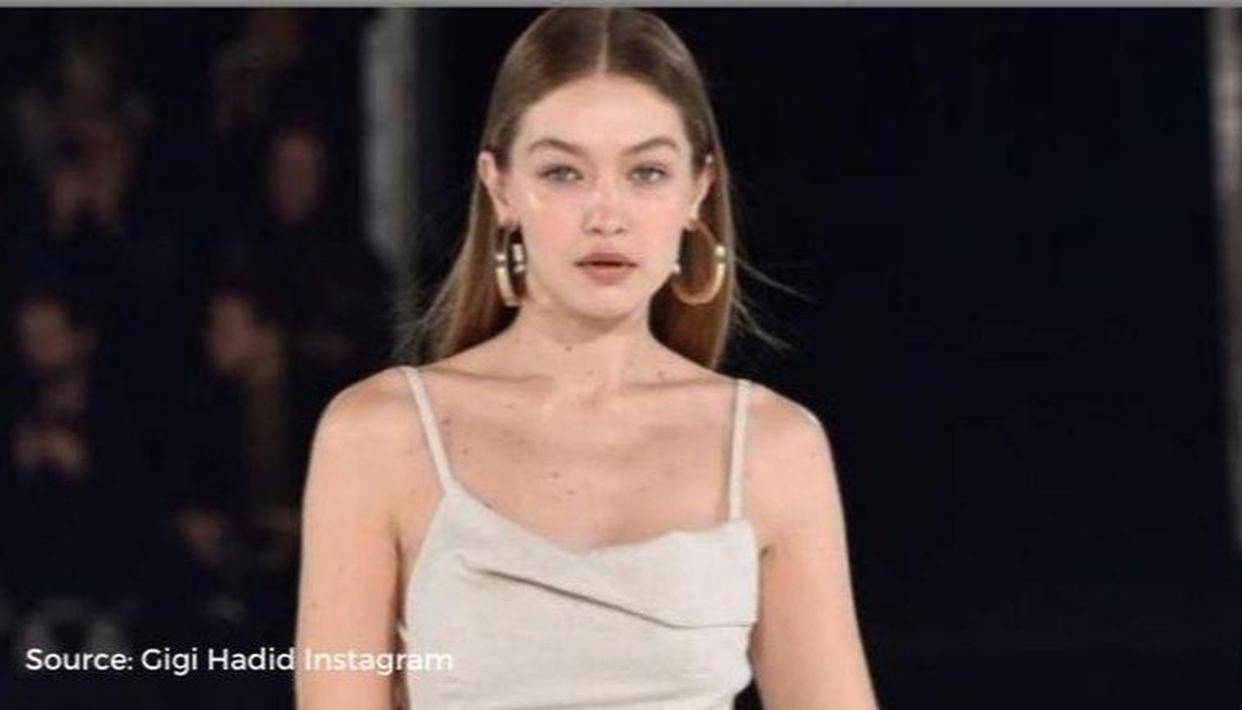 Model Gigi Hadid isn’t in need of a new job right now, but she knows exactly what she would do if she were to leave the industry. Talking about the same, did you know Gigi Hadid once revealed that criminal psychology could have been her alternate career? Read here to know about it.

During a Q&A session on Instagram, one of Hadid’s fans inquired about her ambitions if she weren’t a model. Hadid told her Instagram followers that she studied criminal psychology. She said, “I studied Criminal Psychology in college, and although I’m so intrigued by that field of work, I think that if I would have had a career in that, I would’ve still ended up working in something creative instead”. She added, “Even after I’m done modelling I think I’ll always be a part of a creative process somehow”. Take a look at the post below.

When Gigi Hadid was a child in Los Angeles, she was introduced to modelling. Bella, her sister, is also a model. She was discovered by a Guess agent when she was only two years old. She later began modelling for Baby Guess. During her time at Malibu High, she was a varsity volleyball player and a competitive horseback rider.

According to Glamour, she is often described as the girl “everyone wants to be friends with.” She signed with IMG Models in 2011, while still in school, and became the face of Guess in 2012. She has appeared in a number of high-profile campaigns and fashion brands. She made her New York Fashion Week debut in 2014 as part of Desigual’s brand. The Daily Front Row named her “Model of the Year” in 2015. Gigi is currently one of the highest-paid models in the world and also enjoys a massive fan following from all over.

Gigi Hadid has returned to the runway 5 months after giving birth to her daughter Khai. The model walked the runway for Versace’s autumn/winter 2021 collection alongside her sister Bella Hadid during Milan Fashion Week. The pre-recorded show was made available on YouTube via Versace’s official account. Gigi was spotted wearing a ginger wig and a sheer chiffon gown. She completed the look with chunky black heels and a silk headscarf. Later on, Gigi changed into a black crop top, mini skirt, and blazer.