Lovebirds Rahul Vaidya and Disha Parmar steal the spotlight now and then. Ever since the couple expressed their love for each other on national TV, they continue to attract eyeballs. As Rahul is all set to leave for Cape Town to participate in the adventure reality show Khatron Ke Khiladi, his girlfriend and actress is doing every bit to create some special memories. Recently, the actress gifted Rahul a luxury watch as a ‘parting gift’.

After his successful stint in the reality show Big Boss 14, Rahul has bagged another show on the Colors TV, Khatron Ke Khiladi season 11. As the adventure reality show will be shot in Cape Town, South Africa, the singer will be leaving for the location later in the week. Disha who will not be heading along with beau has gifted Rahul a high-end luxury watch worth $960 (around ₹71,220) as a token of love.

Rahul revealed Disha’s gift on his Instagram story. He posted a video of him unboxing the present as Disha looks at him intently for his reaction. Rahul thanked Disha for the ‘cool’ present, while the actress read him a parting note, “A little parting gift as you get on another adventurous journey and obviously, you are going to rock that too. Love you too much, DP.”

Last week, Rahul interacted with the paparazzi and revealed his next stint. He opened that although he had said yes to the show, he is scared of many things including snakes and water. “So I really don’t know main udhar kya karne wala hoon,” he added.

The couple is much in love and has decided to tie the knot in the coming months, although their wedding date is not finalised yet, owing to the ongoing pandemic.

While talking to Etimes, Rahul said, “We are still in the process of finalising a date, but marriage will happen in three to four months.” He even said that he is looking for a simple and intimate wedding which will be followed by a grand celebration.

Both sparked the news of marriage when the duo was seen working together on a music video Madhanya sung by Asees Kaur. Both played bride and groom in the video. 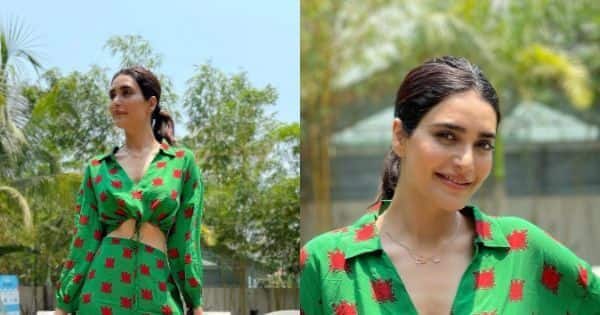 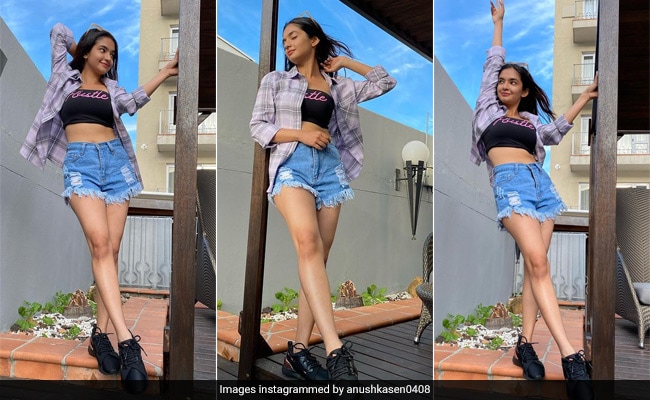 Anushka Sharma’s post-pregnancy style is a good mix of comfort and elegance. On Fashion Friday RIP skinnies. What’s next for jeans? | Fashion