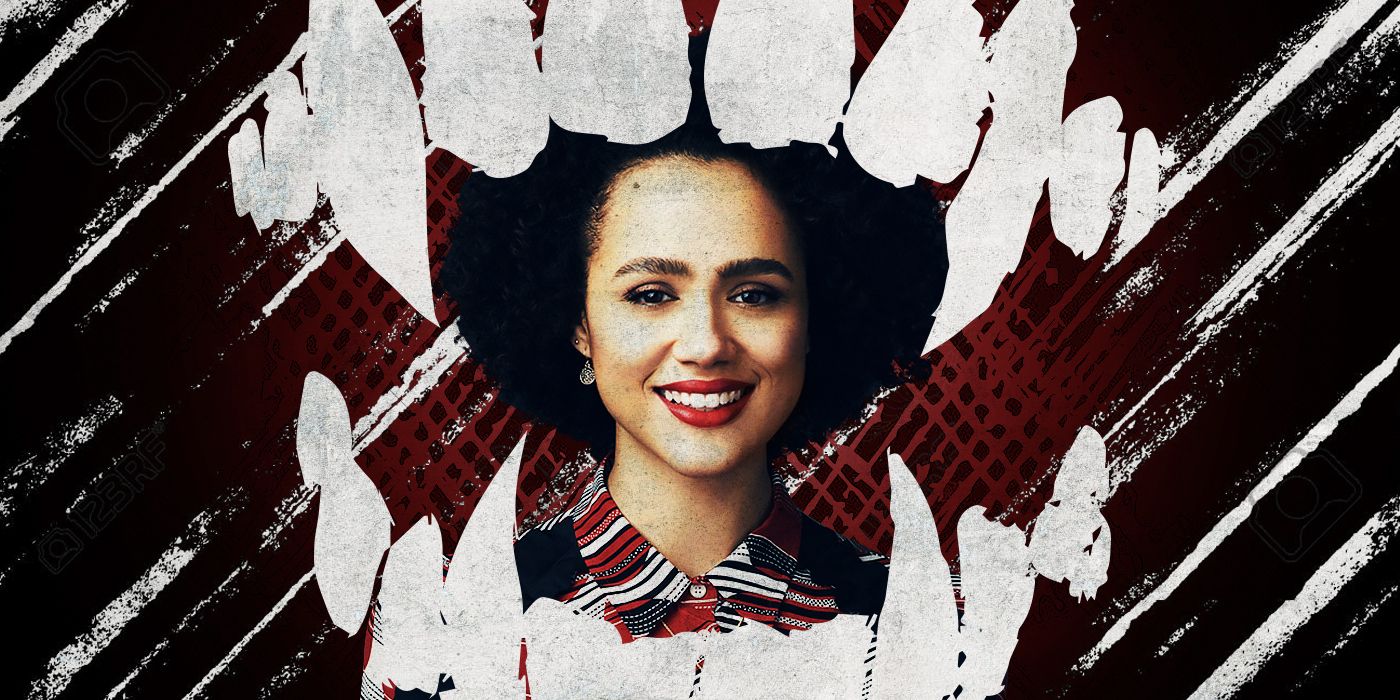 The project is a contemporary horror retelling, with the studio hoping to launch a potential franchise.

Deadline has reported that Game of Thrones star Nathalie Emmanuel and Garrett Hedlund have been cast in Screen Gems horror film The Bride. Emma Gladstone will be producing the project with Jessica M. Thompson directing as well as revising an original script from Blair Butler.

According to reports, The Bride is a Bram Stoker’s Dracula-inspired film that tells of a young woman courted and swept off her feet, only to find out that a gothic conspiracy is now afoot. The film is a contemporary horror that has studio execs more excited than ever, even hoping for the potential of a franchise. Considering the success that Dracula has garnished, they are hoping this film will follow suit, with production slated to begin at the end of this summer.

RELATED: Garrett Hedlund on ‘The United States vs. Billie Holiday’ and Pranking Daft Punk on the Set of ‘TRON: Legacy’

The addition of Emmanuel is fascinating for the studio. Previous films and series the actress has starred in include the popular HBO hit series Game of Thrones as Missandei, the Fast and the Furious franchise, and even Quibi’s Die Hart, which also stars Kevin Hart and John Travolta. The actress will next be seen in Zack Snyder’s Army of Thieves and the upcoming Fast and Furious 9.

As for Hedlund, he is also an exciting name to join the cast of this upcoming project. The actor is perhaps best known for his roles in films and series such as the Oscar-nominated Mudbound alongside Carey Mulligan, Triple Frontier starring Ben Affleck, and Tron: Legacy. His most recent film was Lee Daniels’ The United States vs. Billie Holiday. The actor will be starring next in The Ploughman alongside Robert Duvall.

Although not much more is known about the film or its cast, it is sure to be an interesting film with Emmanuel and Hedlund added to the fold. Be sure to keep up with Collider for more information.

The 2006 comedy starred Allen Covert, Linda Cardellini and a young Jonah Hill before he hit it big with ‘Superbad.’