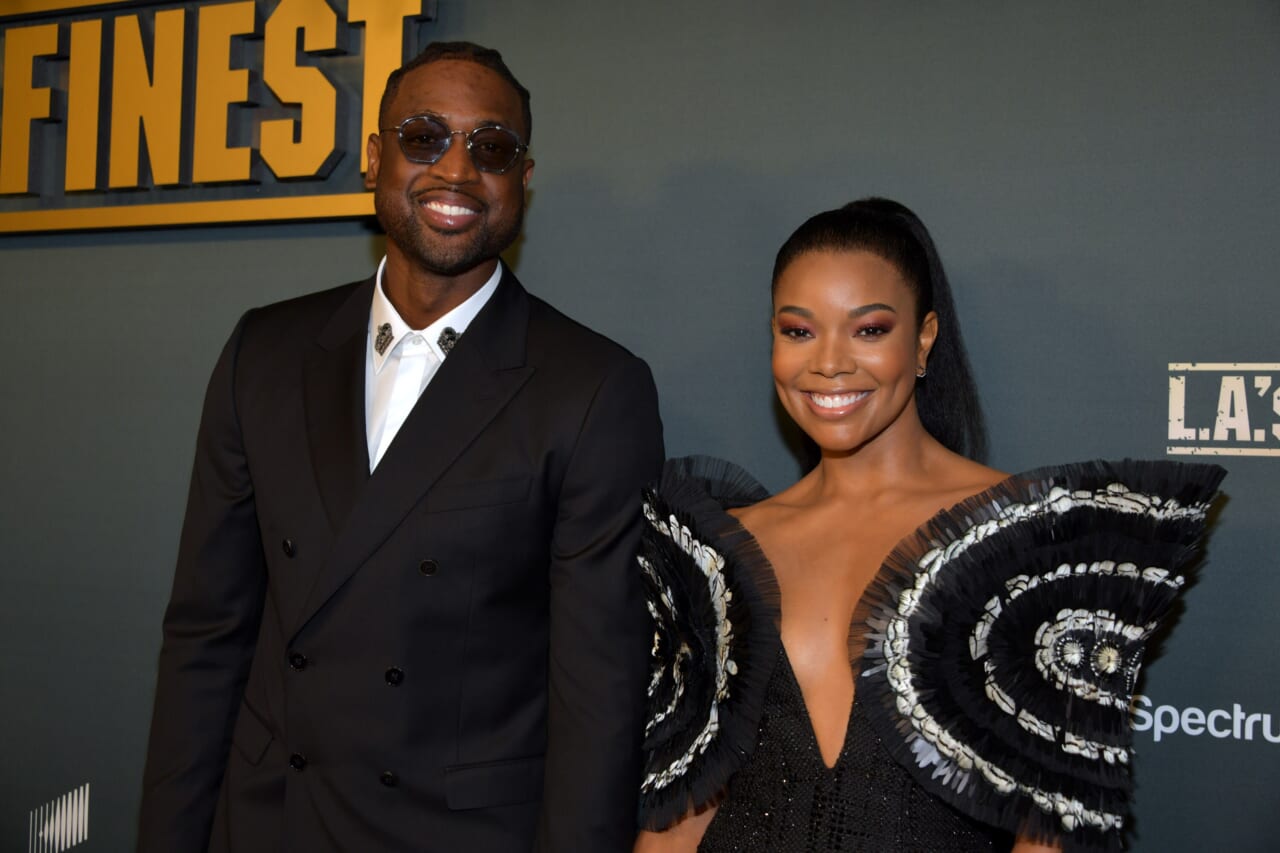 Dwyane Wade and Gabrielle Union are opening up about how they make their relationship work.

The Wades covered PEOPLE Magazine this week and dished on how they maneuver marriage and their expectations of each other. Both have been married in the past.

“This is both of our second marriages, and we’re super transparent about that,” said Union, 48, to People. “We didn’t do it right, the first time around. There’s another way — to be more collaborative and equitable. We humble ourselves, listen and we meet in the middle.”

The actress married the NBA star back in August 2014. Four years later, they welcomed a baby girl, Kaavia, via surrogate.

“I’d like to say we’ve worked on it,” added Wade, 39. “It’s about learning each other, learning what she wants for her life and for her career and trying to support all those things.”

Union recently announced her new book, You Got Anything Stronger?, will hit bookshelves on September 14th. Her first memoir, We’re Going to Need More Wine, was released in 2017 and became an NYTimes best-seller.

Aside from being a mother and an author, Union is still busy as an actress. In January, it was announced that she is set to star in a televised version of Cheaper by the Dozen television, co-starring Zach Braff and co-written by Kenya Barris.

“She had a career and a life before we met and she was doing perfectly fine,” adds Wade. “It’s not my job to change who she is, it’s my job to be part of the evolution. In this partnership, there are times when I have to lead, times when I have to step back and times where we are side by side. And I know when to shut up!”

Aside from Kaavia, affectionately known as the “Shady Baby,” the Union-Wade family has a packed house. Zaire, 19, Zaya, 13, (Wade’s from his first marriage), Xavier, 7 (Wade’s from an ex-relationship), and (Wade’s nephew) Dahveon, 19.

“Sometimes you need that person to let you lay their head on your shoulder,” adds Wade. “And sometimes you need to be like, ‘Tough it out!’ And we have that. We’re not perfect. There’s times she will not talk to me for a week! But I think we’ve got a good combination of it all.”

“I feel very strong and very supported,” she said. “A lot of times I feel like I could lose everything by standing up for the right thing. And he’s like, ‘No, you won’t. I got you.’”

The couple has a beautiful marriage that was not short of challenges. They began dating in 2008 but decided to take a break a few years later. However, in 2013, Wade fathered a child with someone else.

“I had a child with someone else and I had to tell [Union]. Hardest thing I’ve ever had to do is man up and tell Gabrielle Union that I’ve had a child with somebody else,” said Wade per ET in the D. Wade: Life Unexpected documentary. “I couldn’t sleep. I wasn’t eating.”

He continued with: “When you hold something in that you know is going to come out and you have this information and you know it’s gonna f*** somebody’s life up, that you care about, that you love, if it don’t hurt you, then you’re not human.”

Have you subscribed to theGrio’s podcast “Dear Culture”? Download our newest episodes now!