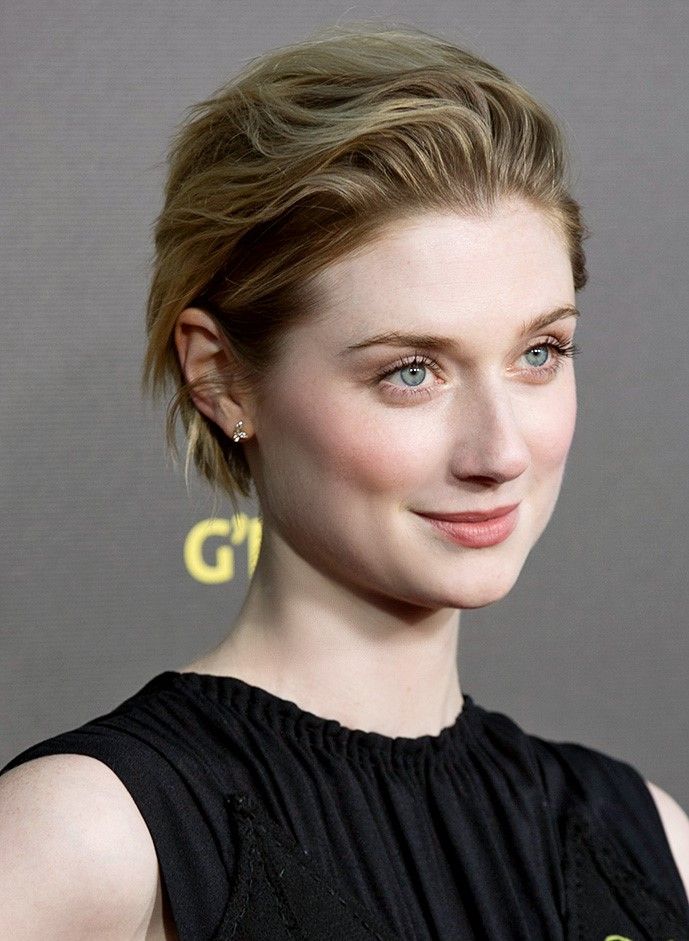 Australian actress Elizabeth Debicki rose to fame in 2013 after playing the role of Jordan Baker in The Great Gatsby, a romantic drama film, directed by Baz Luhrmann.  She is famous for working in films such as Widows (2018), Macbeth (2015), and Guardians of the Galaxy (2017). With this content, the reader will be able to know more about Elizabeth Debicki’s age, body statistics, family, birthday, biography, net worth, affair, TV, films, etc.

2013 – The Great Gatsby as Jordan Baker and Gödel, Incomplete

2017–    Guardians of the Galaxy as Ayesha, Valerian and the City of a Thousand Planets, Breath, and 7 From Etheria

2018 – The Tale, The Cloverfield Paradox, Peter Rabbit, Widows, and Vita and Virginia

2016 – The Kettering Incident and The Night Manager

2014 the AACTA Award for Best Actress in a Supporting Role

AACTA Award for Best Lead Actress in a Television Drama

“Doing Cannes is always strange, but doing Cannes with Baz Luhrmann is like Cannes times a hundred. You know what I’m really grateful for? At the time, I was in rehearsal with the brilliant Cate Blanchett and Isabelle Huppert for a play called The Maids. One of the days before I left, I told Cate I was nervous. My first red carpet was Cannes, so it was baptism by fire. It doesn’t get any crazier than Cannes. But beware of the Disney music that they play when the cast comes onto the carpet.”

On her first kiss

“My first kiss. That’s terrible that I can’t remember. It just flew by. The one I really remember, I really, really loved him. And it was by a river. I completely, one hundred percent planned it. It was all my doing. I was not letting that not happen.”