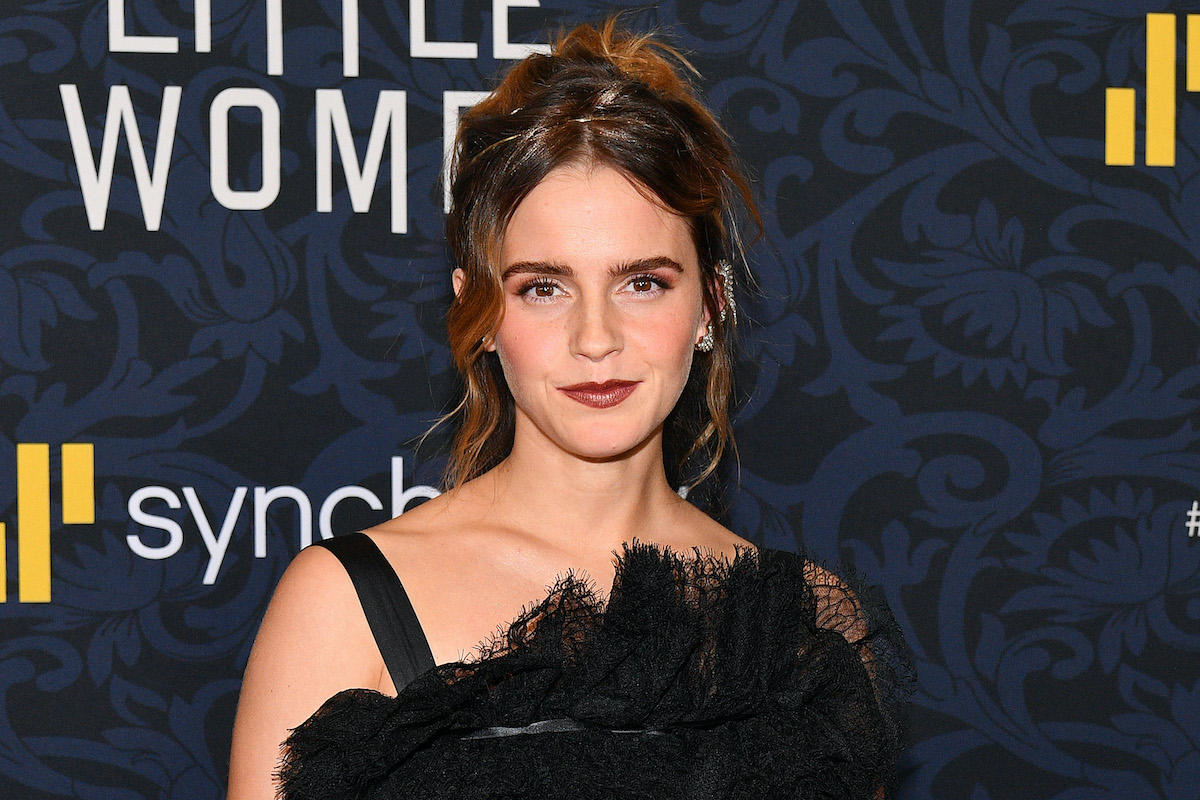 There is no shortage of popular scenes from Harry Potter that fans can’t get enough of, especially when it comes to Emma Watson and her fan-favorite character Hermione Granger.

Not only did the makeup and special effects earn better than ‘Exceeds Expectations,’ landing rightfully into ‘Outstanding,’ but the overall scene was light and funny.

What most fans don’t know, however, is Watson was not playing her major role in that scene.

The reason is understandable, and it’s actually quite sweet how grateful her body double was to have the opportunity to step in, in such a major way.

In case you forgot some bits and pieces of the famous cat scene in Harry Potter‘s second franchise film, The Chamber of Secrets, here’s a brief recap.

Potion aficionado, Hermione Granger, works tirelessly on a Polyjuice potion for Harry, Ron, and herself.

It’s extremely difficult to pull off and takes a lot of time, but hey, this is Hermione we’re talking about.

The friends set out to grab three Slytherin hair strands to transform into Draco’s closest friends (Millicent Bulstrode, Crab, and Goyle) to investigate him as the heir of Slytherin.

When collected, Hermione brews the potion, and the group of friends drinks it. Harry and Ron make a successful human transformation into their intended targets.

As for Hermione… she mistakenly took a stand of cat hair that she thought was Millicent’s.

This led to her part transformation into a cat head and tail on her human body.

In an interview with Insider, body double Flick Miles reveals that it wasn’t Watson behind the makeup in our favorite Harry Potter scene.

It seems an allergic reaction occurred with the makeup glue, preventing the leading lady from assuming the transformation from human to cat.

“When they first put it onto Emma, she had a bit of a reaction to the spirit glue that you’d use to stick the makeup down,” Miles revealed in the interview. Miles continued,

“So they just said, ‘Oh, why don’t we just try it with Flick?’ So I came in, and then that whole bit, they used me with this amazing makeup. It looks like a mask you’d just put on, but it’s actually like hundreds of different pieces … it’s quite amazing.”

Even looking back at the scene, knowing that Miles temporarily took over for Watson, it’s still challenging to see the difference.

It’s likely due to the extensive amount of makeup, but the execution in the scene was overall phenomenal.

For Miles, the scene in Harry Potter was pretty important as well. She even considered it a highlight in her career.

“My biggest claim to fame is when, in the second film, she turns into a cat,” Miles continued in her interview.

“When she has the Polyjuice Potion, and it’s a cat hair, that whole prosthetic makeup is actually on me.”

It seems that while Miles makes her way in many different Hermione scenes as a double, she is particularly proud of her time to shine in the cat scene.

As she should be, it was an incredible scene! And no one ever even suspected that it wasn’t the HP leading lady behind the makeup.

RELATED: Emma Watson Crushed On Tom Felton, But Another ‘Harry Potter’ Star Got His Attention