While Eva Longoria is best known for starring on the popular TV series Desperate Housewives, she’s also one of the most notable stars in Hollywood to hail from the Lone Star State. The glamorous TV star grew up on a humble ranch in South Texas and remains passionate about her upbringing and home state to this day. For Longoria, her family’s history in Texas goes back three centuries. The Longorias migrated from Spain to Mexico, settling down on 4,500 acres north of the Rio Grande.

“The land was still Mexico then, but after the Texas Revolution in 1836, the border pushed south and their land was in the U.S. So, I’m ninth-generation American,” the actress explained to The Wall Street Journal.

Longoria grew up the youngest of four sisters outside of Corpus Christi. The family of six shared one bathroom, living on part of the original Longoria land alongside other family members.

“We grew up on a ranch,” Longoria explained to Food and Wine.

“We grew up with chickens and pigs and cows and farming. My dad didn’t believe in fast food, he was like ‘The land will give us what we need.’ If it was squash season we ate squash for three months, watermelon season we would have watermelon salad, watermelon everything.”

Initially, she had no aspirations for an acting career and attended Texas A&M University-Kingsville where she studied kinesiology, intent on pursuing a career in physical therapy. But life had other plans!

“During my senior year, I was coaxed into competing in Miss Corpus Christi USA and won,” she explained. “The contest included a free trip to Los Angeles as one of the prizes. I thought Hollywood would be a fun vacation before going on for my master’s degree.”

Read More: Carrie Underwood’s Diet Was Inspired By Growing Up on a Cattle Farm

The Mexican-American actress ended up staying in Los Angeles and the rest was history. Though she was dubbed too short to be a model, she ended up landing roles on Beverly Hills 90210, General Hospital, The Young and the Restless, and Dragnet, before ABC cast her in the role of Gabrielle Solis on Desperate Housewives, a role that would change her life. Outside of the beloved television series, Longoria has been a L’Oréal Paris spokesperson for years and has appeared on countless magazine covers from Vogue to Marie Claire. Over the years the Golden Globe nominee has appeared in countless films and TV shows like Devious Maids, Dora and the Lost City of Gold, Grand Hotel, The Sentinel, Telenovela (in which she also served as Executive producer), and many more. After years of a successful career, Longoria has an estimated net worth of $80 million, an impressive feat for someone that just fell into acting!

Though she was previously married to soap opera star Tyler Christopher as well as  San Antonio Spurs player Tony Parker, she’s been married to businessman José Antonio “Pepe” Bastón Patiño since 2016. They have one son together — Santiago. Similar to Pepe, the actress is also a businesswoman. She opened up her own restaurant in L.A, Beso, and she’s a cookbook author — Eva’s Kitchen: Cooking with Love for Family and Friends.

Outside of her acting career, Longoria’s humble upbringing inspired her to become a passionate activist and philanthropist. In 2020 she partnered with Tillamook Creamery for its “All for Farmers” program in order to help raise awareness for local farmers around America. 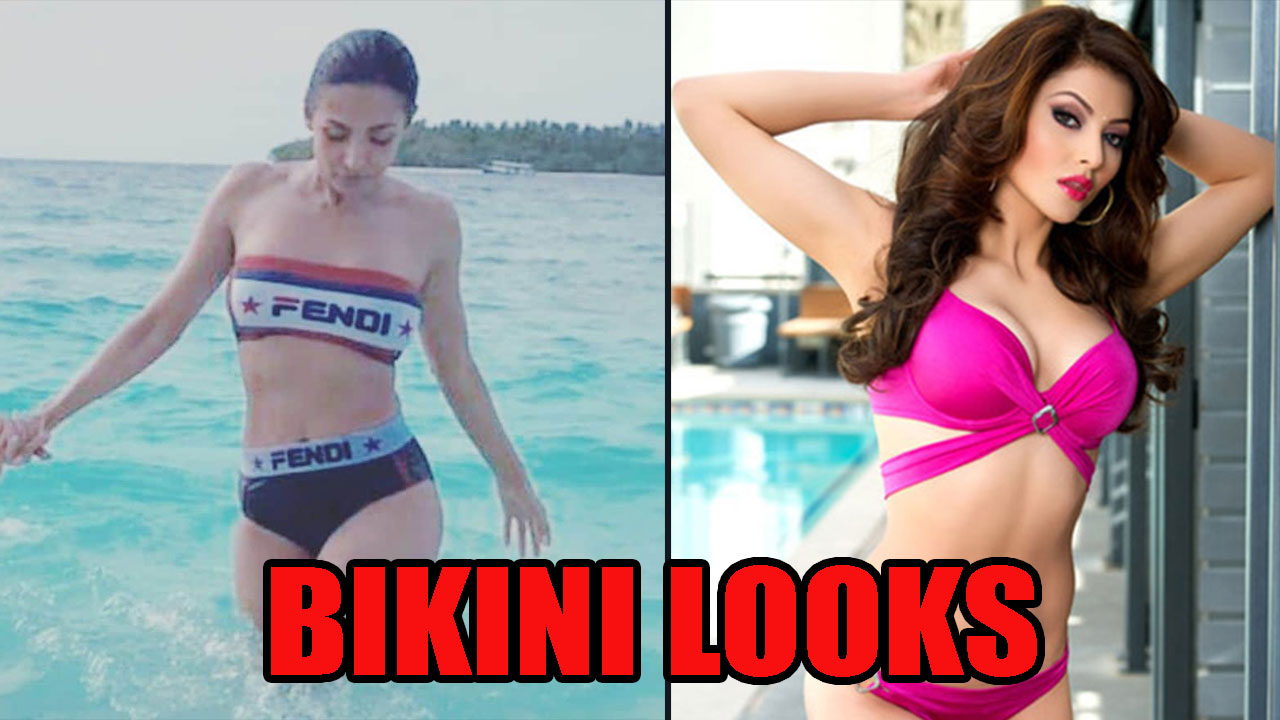 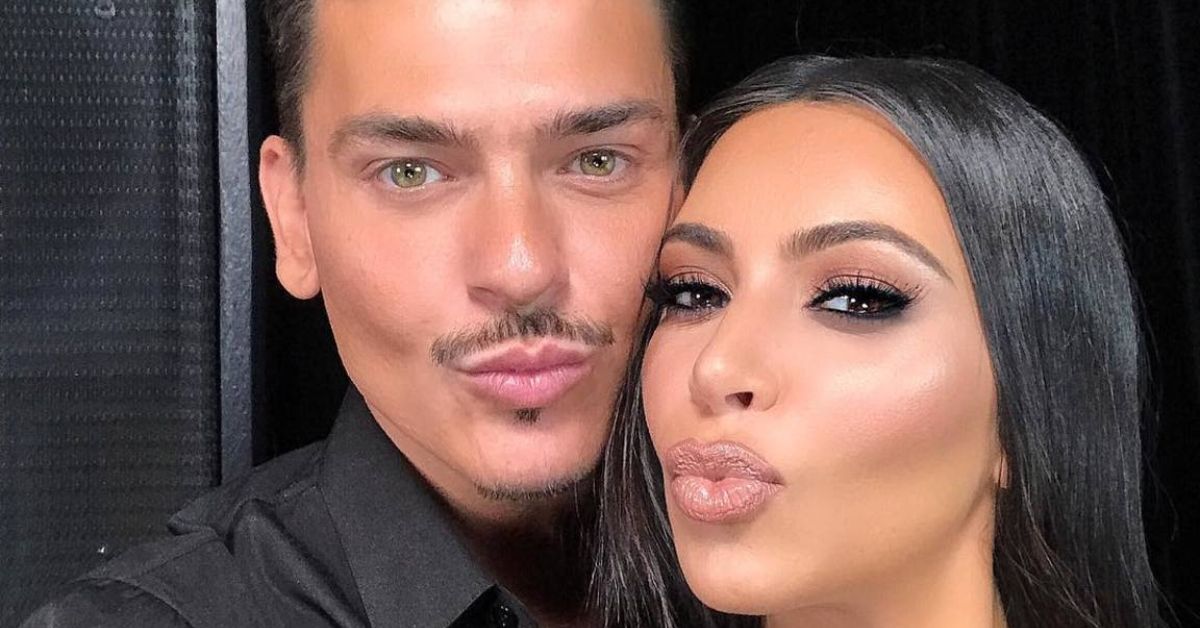 The 10 Most Influential Celebrity Makeup Artists In Hollywood 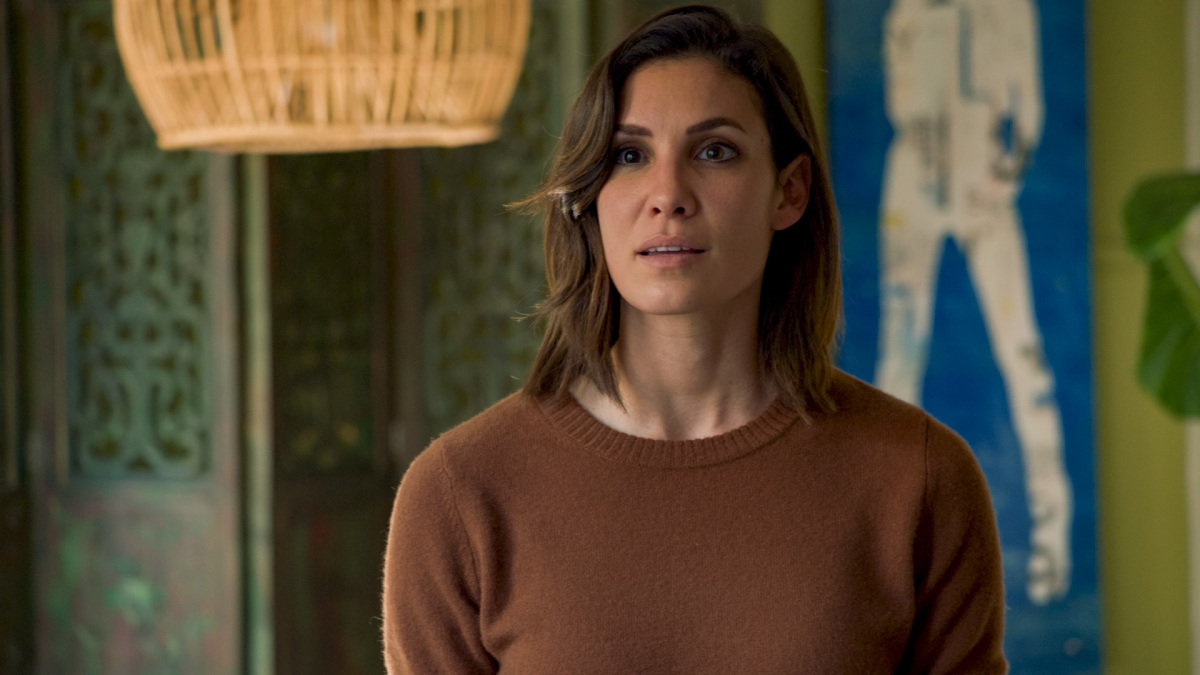