Blake Lively and Ryan Reynolds are the true definition of “relationship goals.” The celebrity couple has three young daughters and have worked together on a number of occasions, sharing some of their hilarious moments together on social media. While it might seem to fans that Lively and Reynolds have been together forever, there was a time, not long ago, when they were just co-workers, working hard to promote their latest projects. In fact, Lively and Reynolds appeared together in public several times before officially starting their romantic relationship.

In the summer of 2010, Lively and Reynolds were cast as co-stars in the comic book film Green Lantern. To hype up excitement for the film, Lively and Reynolds appeared together at Comic-Con in San Diego, talking about how thrilled they were to be working together. At the time, Reynolds was married to fellow movie star Scarlett Johansson, while Lively was dating Penn Badgley, her co-star from the popular TV show Gossip Girl.

In the months that followed, Reynolds and Lively attended several Green Lantern promotional events, including a 2011 WonderCon press conference, not long after Reynolds filed for divorce from Johansson. As reported by Us Weekly, Reynolds spoke out about being single around that time, noting that he was “happy to not be in a relationship right now.” In June 2011, Reynolds and Lively made an appearance onstage together on stage at the 2011 MTV Movie Awards — but it would be another few months before rumors began that the co-stars were getting more than friendly.

Later that same month, Reynolds and Lively appeared together at the premiere for Green Lantern. The movie was slammed by critics, but the summer would hold some good news for Reynolds, as his divorce from Scarlet Johansson was finalized in July 2011. In October of that same year, some fans started speculating that Reynolds and Lively were more than friends, as they were spotted together for the first time at non-promotional events, including one morning when Lively was pictured leaving Reynolds’ apartment, as reported by Elle.

By the end of 2011, Reynolds and Lively were seemingly conducting an undercover romance, as they were seen together on numerous occasions, including a getaway to New Orleans. However, neither one of the Hollywood superstars seemed ready to confirm any sort of romance.

When did Ryan Reynolds and Blake Lively officially start dating?

Early 2012 saw a lot of positive life changes for Reynolds and Lively, with Lively spending a great deal of time with Reynolds and his family. It was likely around the summer of 2012 that Reynolds and Lively got engaged, although the secretive pair have kept the details of their engagement firmly under wraps.

They also remained very quiet about their wedding, which took place in September 2012. Lively worked closely on the wedding details with lifestyle guru Martha Stewart, and although Lively and Reynolds have since apologized for the fact that their wedding took place on a former plantation, they have steadfastly refused to share any pictures of the big day.

In the years since getting married, Reynolds and Lively have welcomed three children and built an empire together. The couple regularly teases each other on social media, although when they do make their rare public appearances together, it is clear that they are as smitten with each other as ever before.

RELATED: How Much Did Ryan Reynolds Spend on Blake Lively’s Engagement Ring? 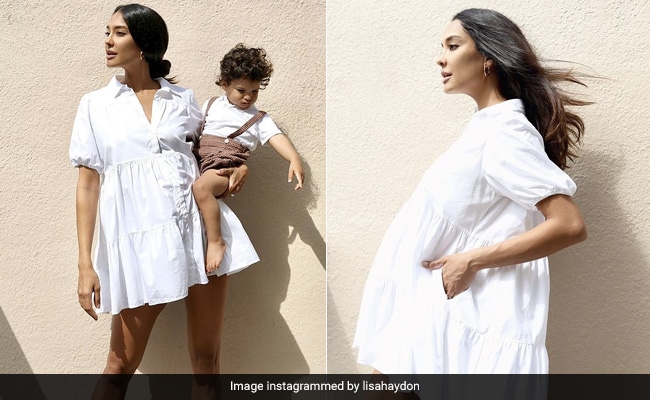 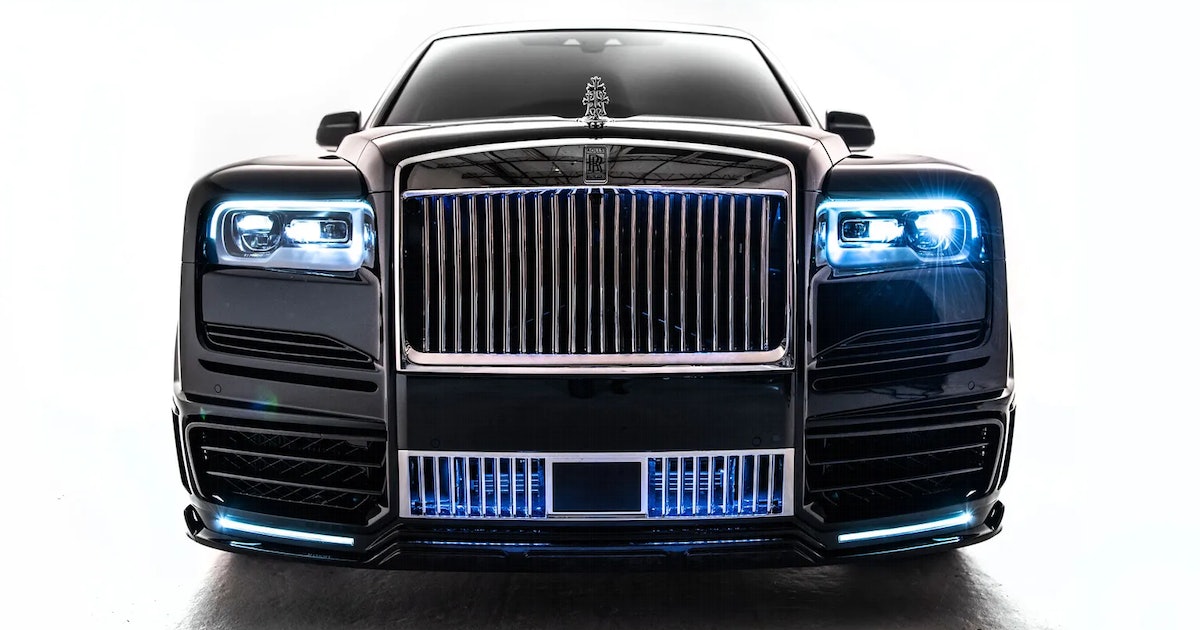 Safe-Cracking with Dieter: Full Trailer for ‘Army of Thieves’ Spin-Off