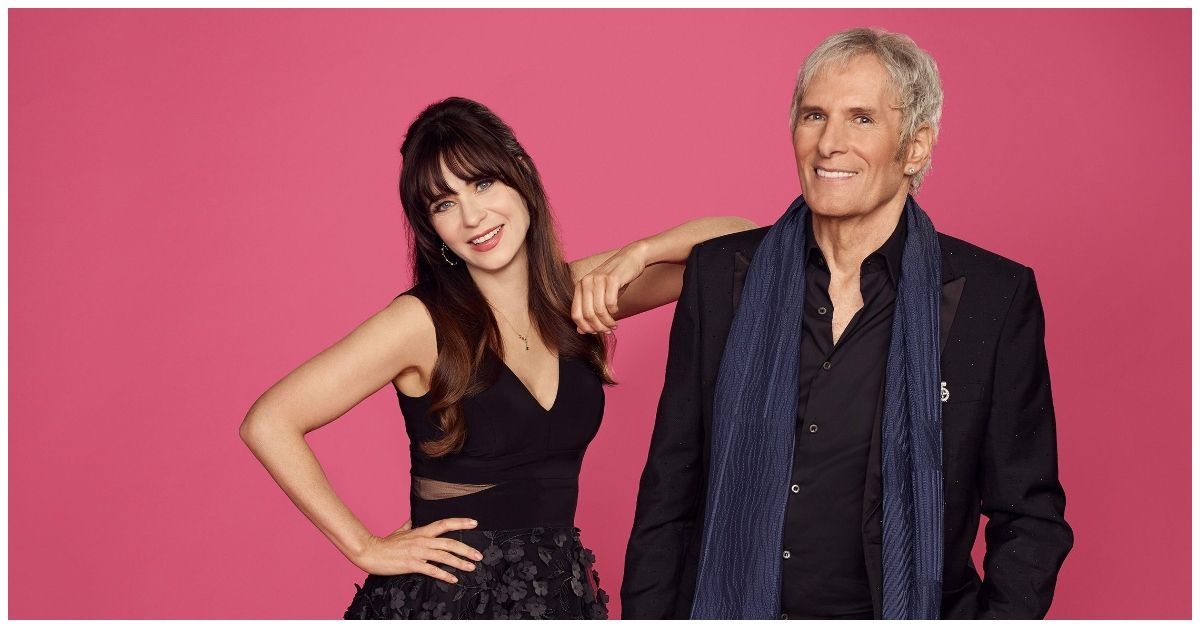 Reality TV fans are going to love this one…

There are many reality shows about people trying to find love or marriage and while some 2000’s reality shows are pretty weird, others, like Love Is Blind, have viewers wondering if the series is real or not.

An upcoming reality show that fans of the genre will want to check out is The Celebrity Dating Game. The show will begin airing on ABC on June 14th, 2021, and let’s take a look at everything we know so far.

The Concept And Hosts Of ‘The Celebrity Dating Game’

Zooey Deschanel has gotten divorced and found love again with Jonathan Scott and she’s also got an exciting new project in the works.

According to Variety, the show began airing on ABC in 1965 and ended in 1973. This new show will be hosted by Zooey Deschanel and Michael Bolton.

The publication describes the show as “a wry wink at modern dating with a star-studded roster of celebrity singles in their pursuit to find love.”

It sounds like a lot of fun: in each episode, there will be three bachelors/bachelorettes who are kept secret, and celebs will ask questions, then choose someone.

The AV Club reported that Michael Bolton will be performing parody songs on the show as well.

It will be great to see Zooey Deschanel in a hosting role, since she is best known for portraying Jessica Day on New Girl. When The Guardian asked Deschanel about being known as the “kooky and sardonic best friend” she had an interesting response: the actress said, “Sometimes you have to play to your strengths. Every actor’s known for being good at certain types of role. I think maybe for a little while, it was OK. I didn’t necessarily want to do that all the time; it gets a little bit boring. There are other things I can do well but I feel like I’ve been very lucky to have been able to play all the different roles that I have.”

Since Deschanel has such a large fanbase, that seems like a good draw for the show, as many people will tune in to see her fun personality.

RELATED: How Much Is ‘The Bachelorette’ Star Zac Clark Worth?

This sounds like a great concept for a reality TV show for a few reasons. For one thing, people are always curious about who celebs are dating, so this allows for the possibility of watching a love connection happen.

The show also feels relatable as it’s a nice reminder that even famous people want to find love.

The celebrities will ask their potential love interests questions, and this sounds fascinating. One of the best parts of watching first dates (or something like a first date) play out on a reality show is seeing what type of conversation people are going to have. This is why Love Is Blind was so fascinating, as cast members talked through pods and while they didn’t see each other, they had very deep conversations.

RELATED: ‘Real Housewives Of Dallas’: Could Kary Brittingham Be Getting A Divorce?

There are many famous people who will appear on the show, including Taye Diggs, Izzy Azalea, and Hannah Brown, according to E! News.

According to E! News, the 1960’s/1970’s show The Dating Game was hosted by Jim Lange and many people were on it prior to them achieving fame: Suzanne Somers, Steve Martin, Farrah Fawcett, and Burt Reynolds.

RELATED: Who Is Amanda Seyfried Married To? Everything We Know About Her Relationship With Thomas Sadoski

Many fans of Hannah Brown’s will definitely be excited to see the star on a new show as she is no stranger to reality TV. She was the star of The Bachelorette‘s 15th season and also competed on season 28 of Dancing With The Stars.

When Brown was interviewed on an episode of Kaitlyn Bristowe’s podcast Off The Vine, she looked back at her time on The Bachelor. Brown shared, “For my career to be what I want it to be, I’d got to, like, know Hannah, and know exactly what motives me and not just externally but internally and I think I’m still in that discovery mode. Ultimately, what I think I’ve been put on this earth to do is connect with people.”

Brown is very honest and this is a quality that people always hope to see in reality stars. It will be great to see her on Celebrity Dating Game.

Once June 14th comes around, it will be great to tune into the premiere episode of The Celebrity Dating Game and see what it’s like. With great hosts and celebrity appearances, it sounds like exactly what reality TV fans are looking for.

NEXT: What Really Happened Between Jessica And Mark On ‘Love Is Blind’? 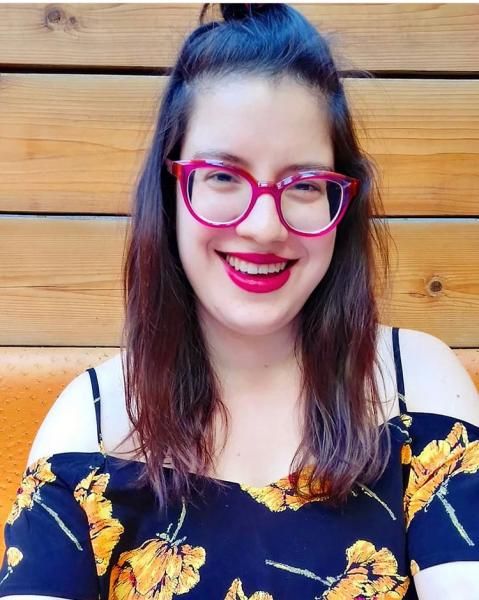 Aya Tsintziras writes about travel and pop culture. She loves watching TV, coffee, barre classes, and avocado. She lives in Toronto with her husband.