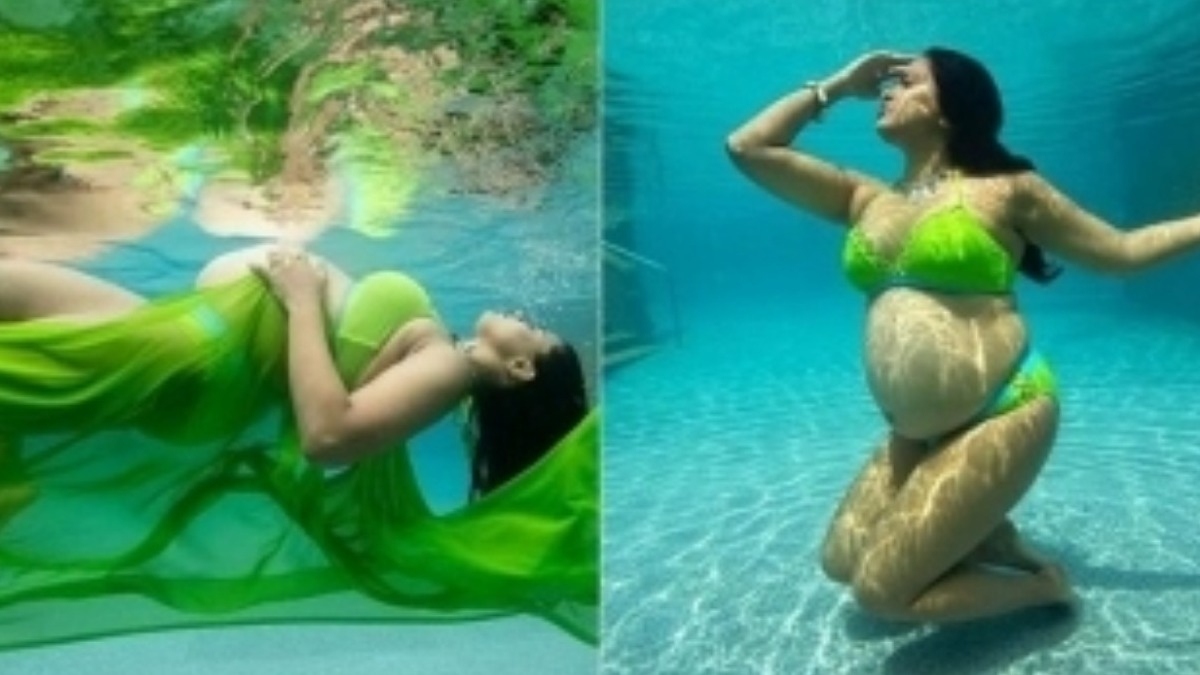 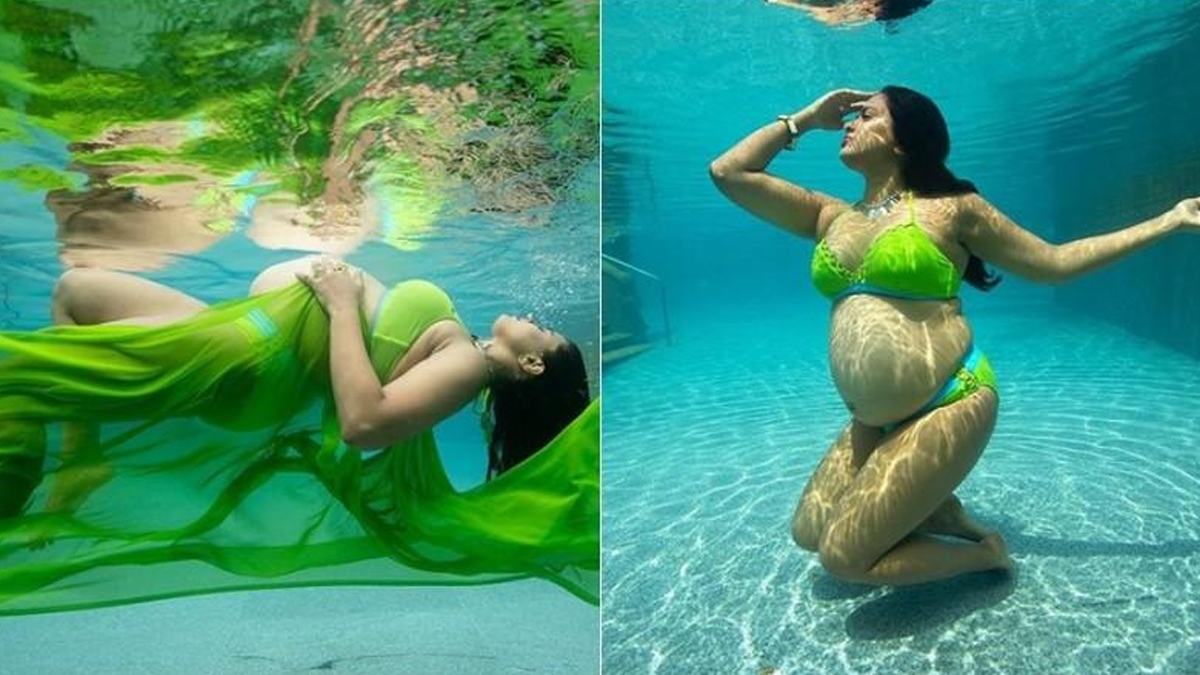 Actress Sameera Reddy has made a strong imprint in the minds of the audiences in all the films that she has done and especially in Tamil her song “Nenjukkull Peithidum Maamazhai” with Suriya in GVM’s ‘Vaaranam Aayiram’ remains an all-time favorite. She has also romanced Thala Ajith in ‘Asal’. 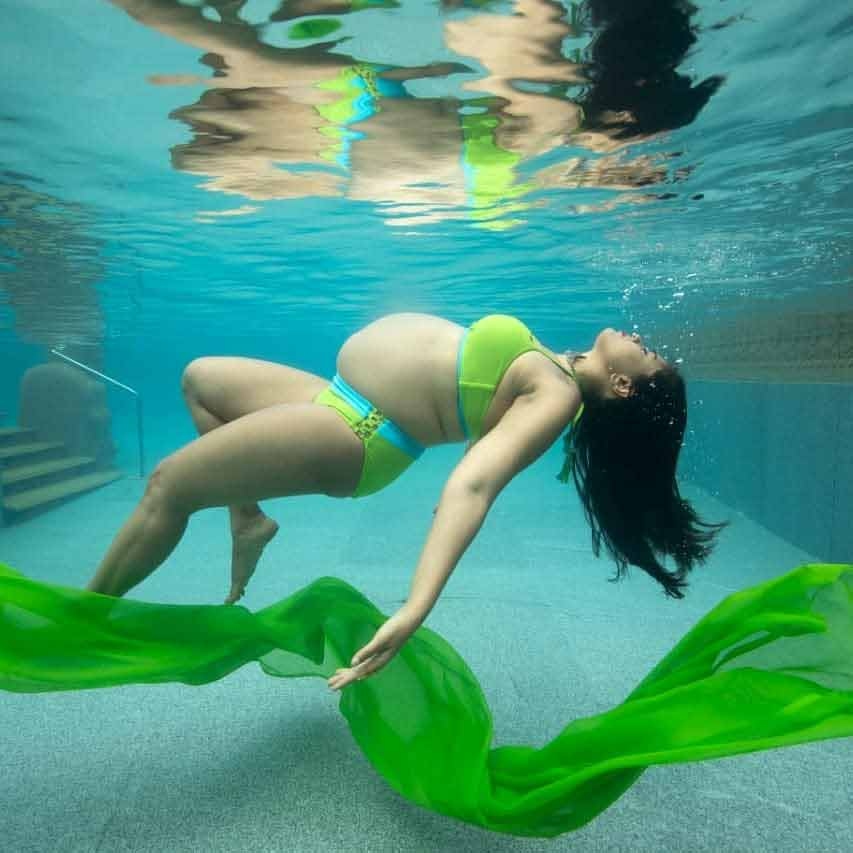 Sameera got married to businessman Akshai Reddy Varde in 2014 and has two children a boy and a girl. For a few years she was not seen in public and preferred to live a very private life and only a couple of years back she made her presence felt on social media. 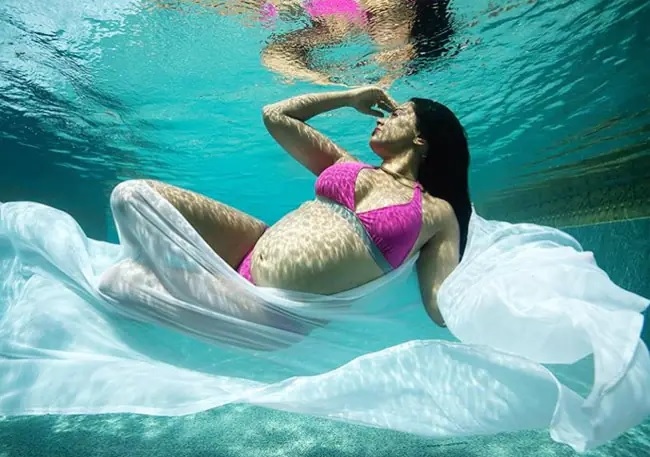 Sameera has opened up about why she posted underwater bikini photos when she was eight months pregnant with her second child. In a long post on Insta she wrote ““When I got pregnant with Hans, my son, I thought that I’d be one of those page 3 moms posing away for the shutterbugs with a perfect bump.My vision of motherhood came from the glam world that I was from. But 9 months later, I weighed 105 kgs. And even as I held my gorgeous son, I didn’t feel happy; I slipped into postpartum depression.Akshai, my husband did it all–from changing the diapers to feeding the baby. And all I could think was how other actresses could bounce back in just a month! My mom-in-law said, ‘Your baby is healthy, you have a supportive husband, why are you upset?’ I had no answer. After I was discharged, I cried; I also felt guilty for not being there for Hans.This continued for a year–I’d break down often. I was completely cut off from the film industry. I still weighed 105 kgs & was diagnosed with Alopecia areata; patches of hair fell out of my head.That’s when I realized mine was a deeper problem; I approached a homeopath. We addressed it all–being an overweight child, the pressure of growing up with 2 talented sisters & an industry which constantly scrutinises you. By the end, I felt like a new person.So, after 2 years of disappearing from everywhere, I joined social media. Even then, I’d be asked–‘Are you going to be a yummy mummy or will you be ‘Sexy Sam’ again?’ But I refused to live a lie just to get followers! So I started talking about my problems–at first, I was trolled for not looking ‘perfect’ but it didn’t bother me.” 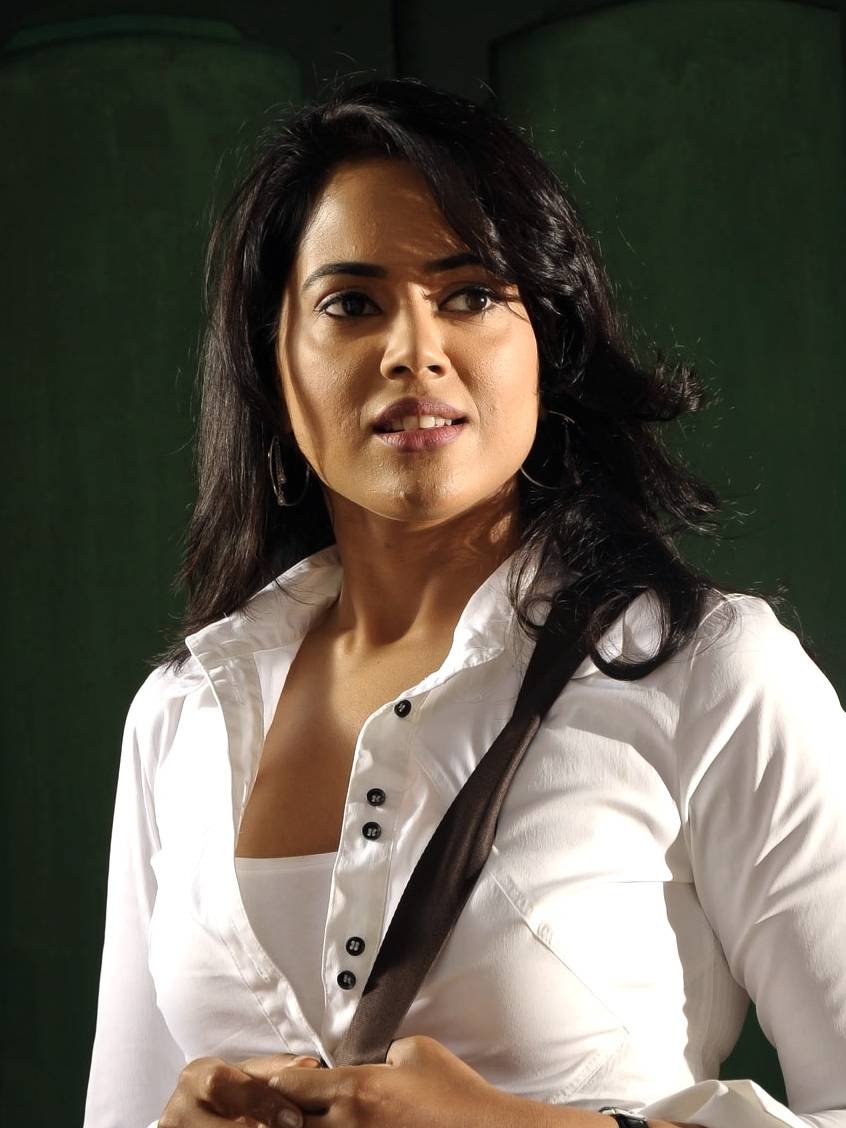 The multilingual actress then shared about her moment of realisation “And in 2018, when I was pregnant with Nyra, I told myself, ‘I’m going to do this my way.’ I was 40, scared & bloated but I was determined to do everything that I’d missed out on before–I spoke about mood swings, & when I was 8 months pregnant, I did an underwater bikini shoot. That’s when women said to me, ‘You inspire me’ And guess what–I started off with 90% male followers but now, 70% of them are women & that’s a big achievement for me. I even tell my kids–‘Be whatever you want, but be honest to yourself.’So, that’s what I’m doing; I remember, there was a time when even the slightest bulge under my underarms would bother people, including me. But now, who cares? I’m 42, chubby & fabulous!”. 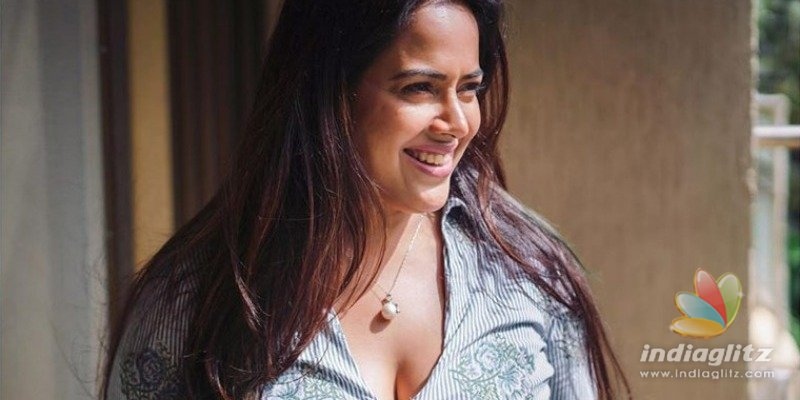 Now, that’s truly inspiring and there is an important takeaway for all women that nothing and nothing should deter them in their forward march in life and that the best way is to remain themselves.