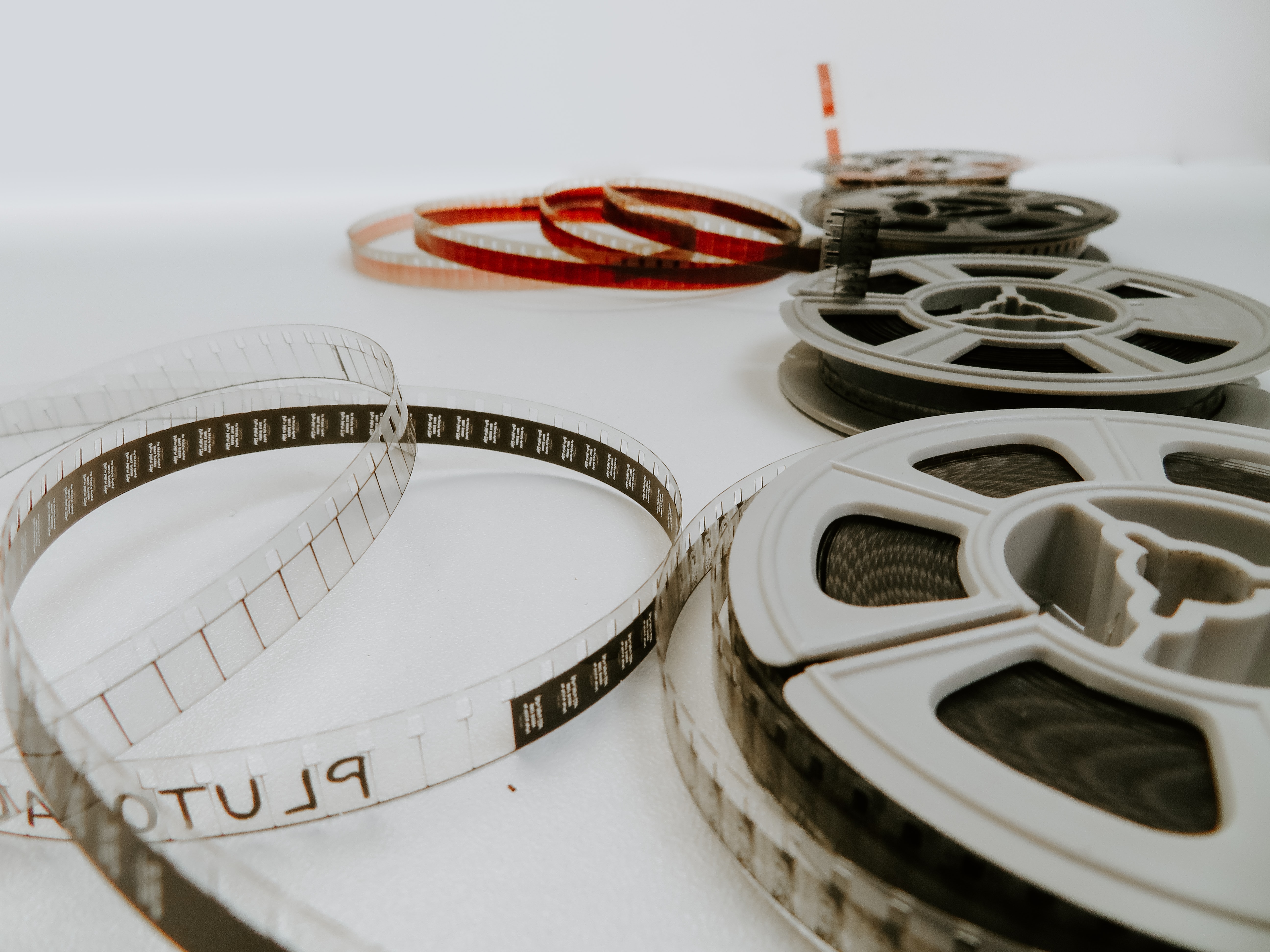 Nomadland is a recent Oscar-winning movie starring Frances McDormand and David Strathairn. The movie follows a woman who lives as a nomad in the American West after the Great Recession and is a story about healing after difficult times. It was directed, produced, and written by Chinese filmmaker Chloé Zhao. At this year’s Oscars, she walked away with two awards — Best Director and Best Picture — for Nomadland. Zhao is moving on to direct another blockbuster, Eternals, which will hit theatres this November.

If you are looking for the ultimate Bollywood rom-com, this movie is it. It has everything you would ever need — dance numbers, star-crossed lovers, and more! If you’re looking for a pick-me-up movie, this is the perfect choice. Diwale Dulhania Le Jayenge stars Bollywood’s favourite movie couple of the 90s and 2000s, Shah Rukh Khan and Kajol. It is a fun, romantic watch that will make you want to get up and dance, guaranteed.

Parasite is a 2019 Korean film that received international critical acclaim. It became the first non-English language movie to win Best Picture at the Oscars. The movie has a stellar lineup of acclaimed Korean actors and won the Palme d’Or award at its premiere at the 2019 Cannes Film Festival. The movie is a commentary on class — how far someone will go to escape poverty and how the frivolous choices of the wealthy can change the lives of people with lower socioeconomic status in the blink of an eye.

Capernaum, which translates to chaos, is a 2018 Lebanese film that received a 15-minute-long standing ovation at the Cannes Film Festival that year. It was also nominated for Best Foreign Language Film at the 2018 Oscars. Capernaum is the highest-grossing Arabic and Middle Eastern film of all time. Aside from the incredible accolades, this movie is the story of a young boy living in the slums of Beirut. It is a tragic tale of the failures of the system — the main premise of the movie is the young boy, Zain, suing his parents for giving birth to him into such a hopeless world. This movie is a reminder of the chaotic world in which we live.