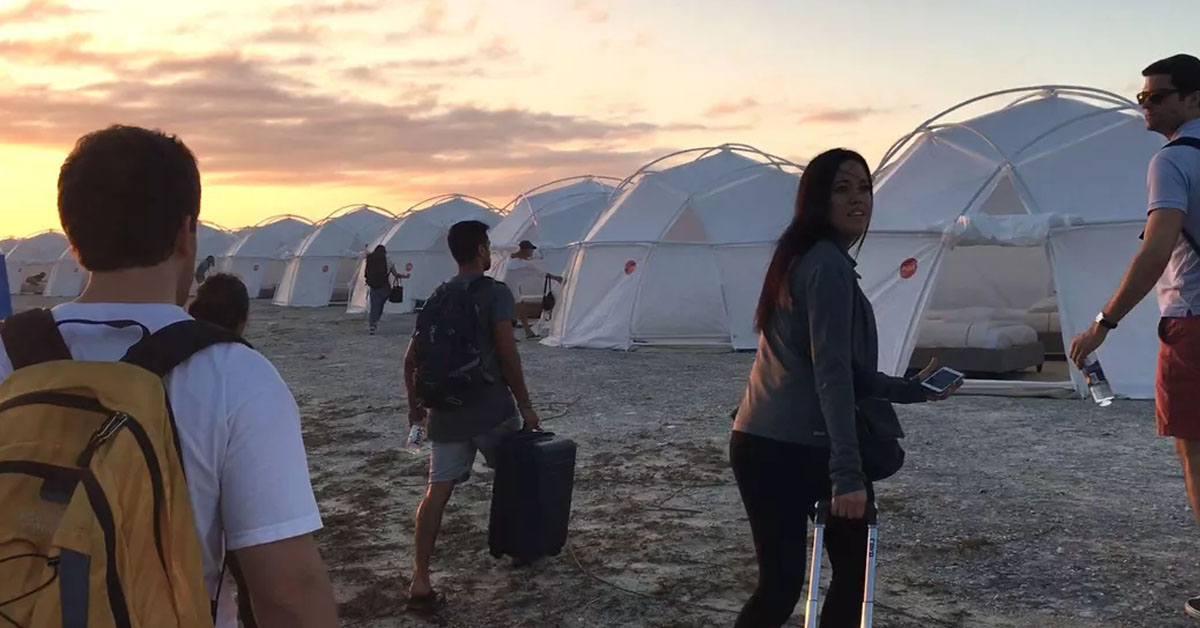 A $2million settlement was reached earlier this week

Four years on from the disastrous Fyre Festival, ticket holders will now receive $7,220 (£5,240) each after a $2million settlement between organisers and 227 ticket holders was reached on Tuesday.

The ticket holders paid between $1,000 and $12,000 to attend the event that was billed as the most luxurious music festival, but in reality festival goers turned up to a “building” site and were offered cheese on a piece of bread.

Organiser Billy McFarland, who was sentenced to six years in jail in 2018, said he was “committed to, and working actively to, find a way to make this right.” 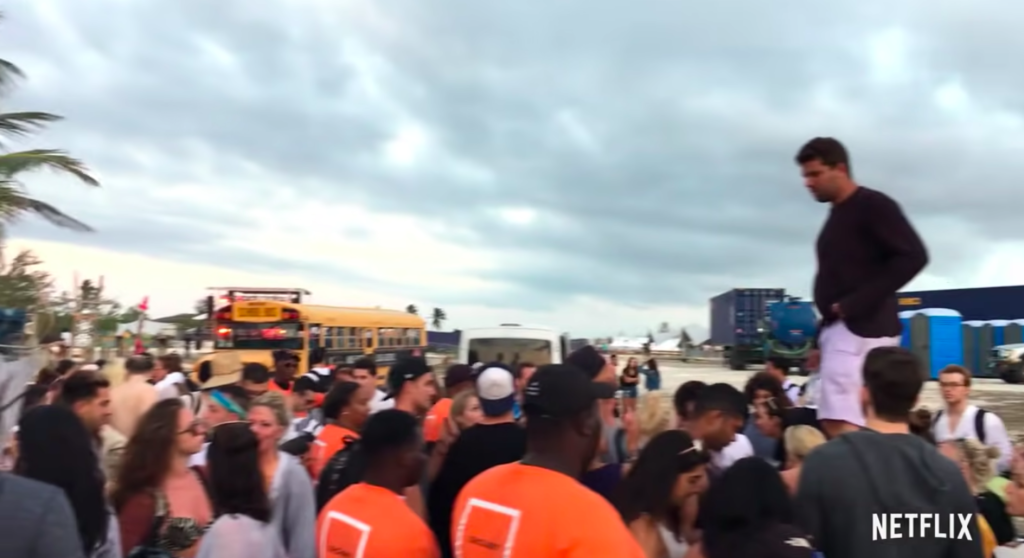 The eventual payout to ticket holders could be lower as the lawsuit ruling is still subject to a vote of approval and other lawsuits the organisers are facing.

In 2018 two attendees Seth Crossno and Mark Thompson were awarded $5million in damages after their own lawsuit against the failed festival.

Fyre Festival was supposed to be the biggest, most luxurious music festival the world had ever seen. It was promoted by celebrities such as Bella Hadid and Kendall Jenner and acts such as Migos and Major Lazer were said to be performing.

In reality the guests turned up to find what resembled a “disaster relief” camp and found mattresses on the floor and offered beyond mediocre food.

The chaotic event was organised by JaRule and Billy McFarland. McFarland pleaded guilty to a number of fraud charges and was sentenced to six years in jail back in 2018. JaRule was cleared of wrongdoing the following year.

Fyre:The Greatest Party That Never Happened is available on Netflix now. For all the latest Netflix news, quizzes, drops and memes like The Holy Church of Netflix on Facebook.

Related stories recommended by this writer:

•The Instagram models and influencers that promoted the Fyre Festival scam

•These are the hilarious memes and tweets that destroyed Fyre Festival