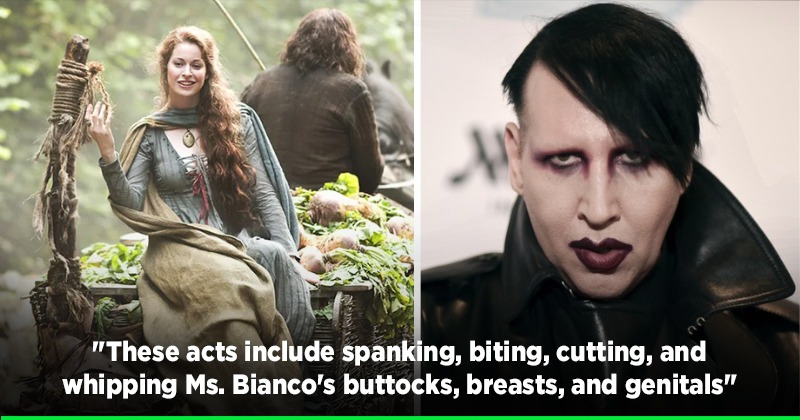 Bianco claims that she first met him in 2005 via his then-fiancee. Manson allegedly expressed interest in casting her in some projects and then he hit her up again after his divorce in 2007.

Bianco said that he first made “sexual overtures” toward her by requesting nude photographs, but he played it off as a joke.

In 2009, Manson allegedly flew her to LA to film a music video for his song titled I Want to Kill You Like They Do in the Movies. There, he abused her.

The actress has claimed that she arrived there she learned that there was no crew but just Manson. She was expected to stay with him and be on call 24/7 and wear lingerie as her “costume”. She said that she was given drugs ad alcohol and was subjected to threats of violence and rape. She was allegedly tied to a prayer kneeler and beaten by Manson with a whip he told her was utilised by the Nazis. She claims Manson also electrocuted her. She was made to believe it was all a part of the music video and was assured that it was being edited.

In May 2009, she claimed that they began a sexual relationship after she visited him in London. She claimed he was controlling and degrading even then. The long-distance relationship went on until 2011 when she was convinced to move to LA with him and was promised her film roles.

She claims during this time she endured constant abuse, including sleep deprivation, verbal abuse and tantrums if she expressed discomfort over the “violent and sexually graphic films” he allegedly played in his apartment.

She has claimed that Manson once chased her around the home with an ax. He once had “cut Ms. Bianco with a Nazi knife during sex, without her consent, and photographed the cuts on her body” and posted pictures online without her consent.

Bianco says Manson used a pattern of using “drugs, force, and threats of force to coerce sexual acts” from her on multiple occasions, and claims he raped her around May 2011.

She also accused him of sexual battery during her time with him in LA in 2011. According to the documents, “These acts include spanking, biting, cutting, and whipping Ms. Bianco’s buttocks, breasts, and genitals for Manson’s sexual gratification,” and all without her consent.

Manson’s attorney Howard King, on the other hand, said, “These claims are provably false. To be clear, this suit was only filed after my client refused to be shaken down by Ms. Bianco and her lawyer and give in to their outrageous financial demands based on conduct that simply never occurred. We will vigorously contest these allegations in court and are confident that we will prevail.” 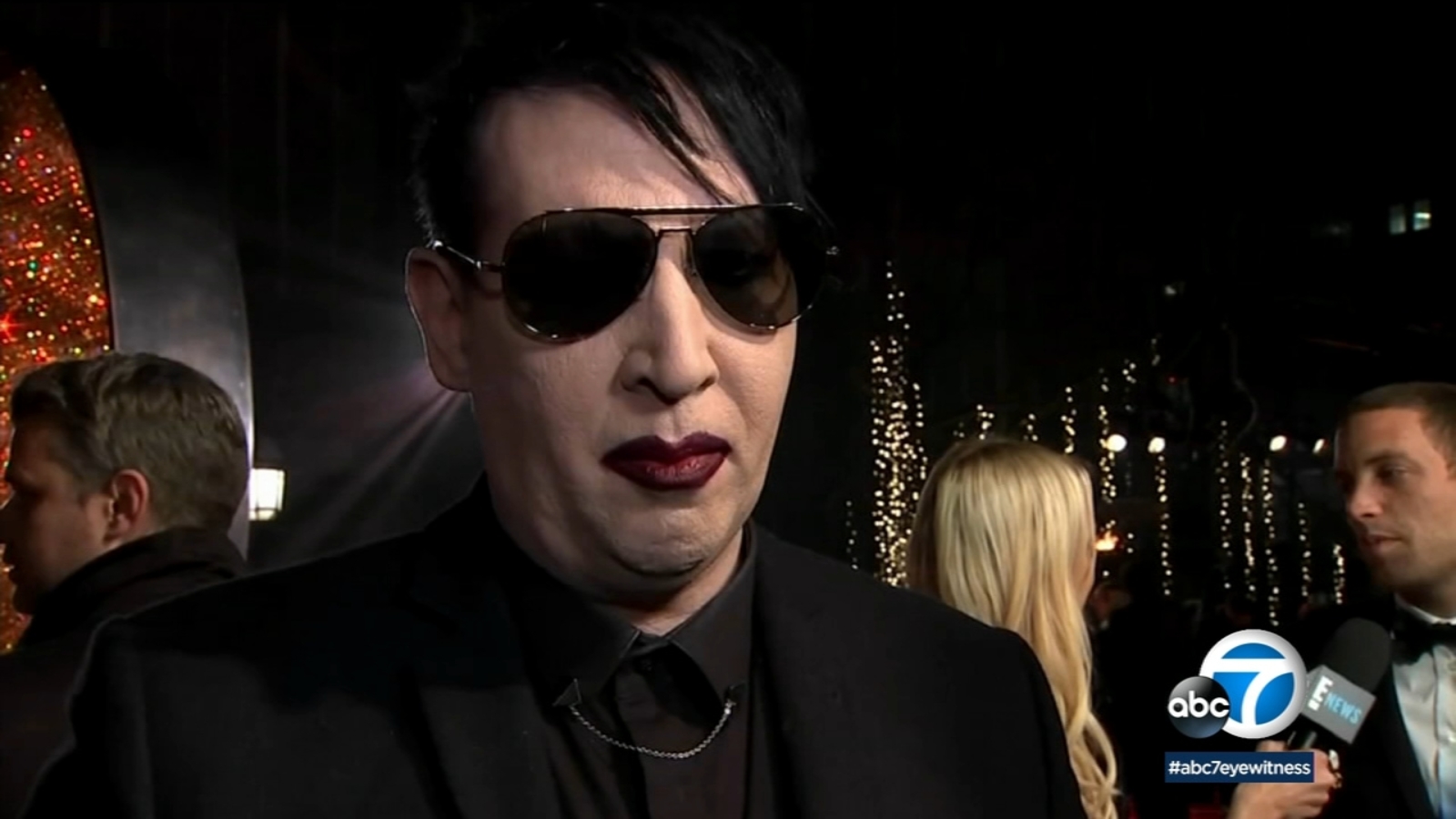 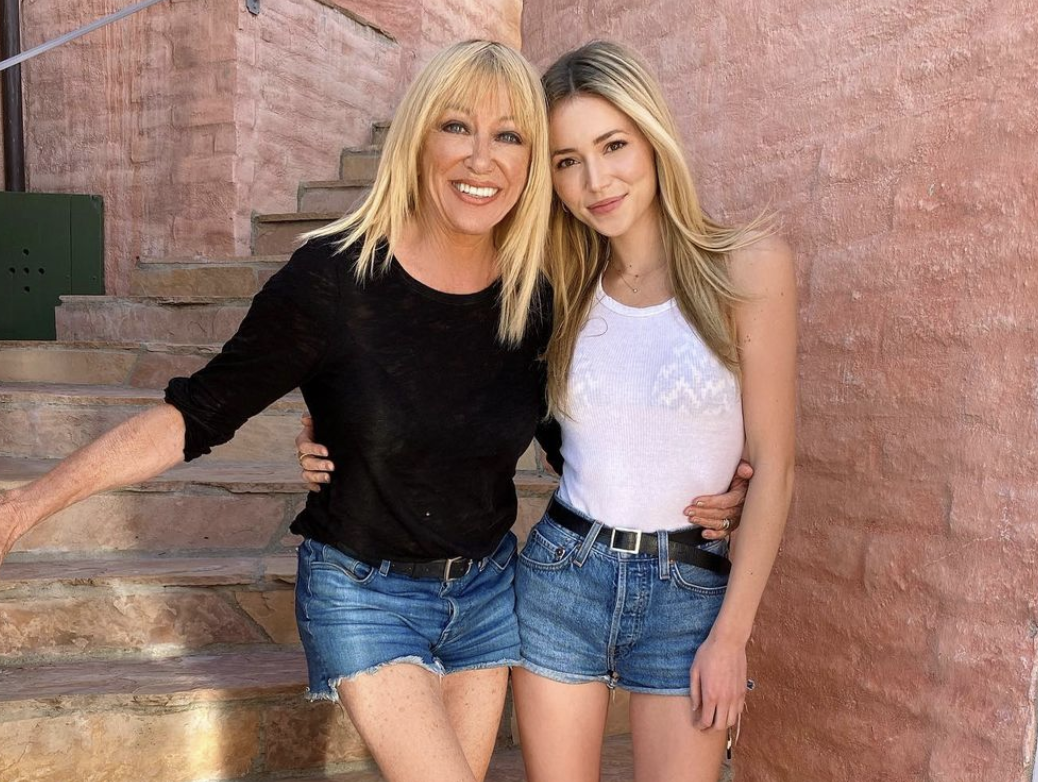 ‘That ThighMaster really paid off’ 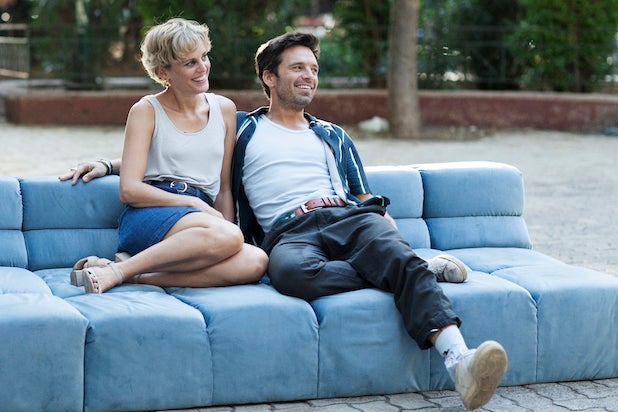 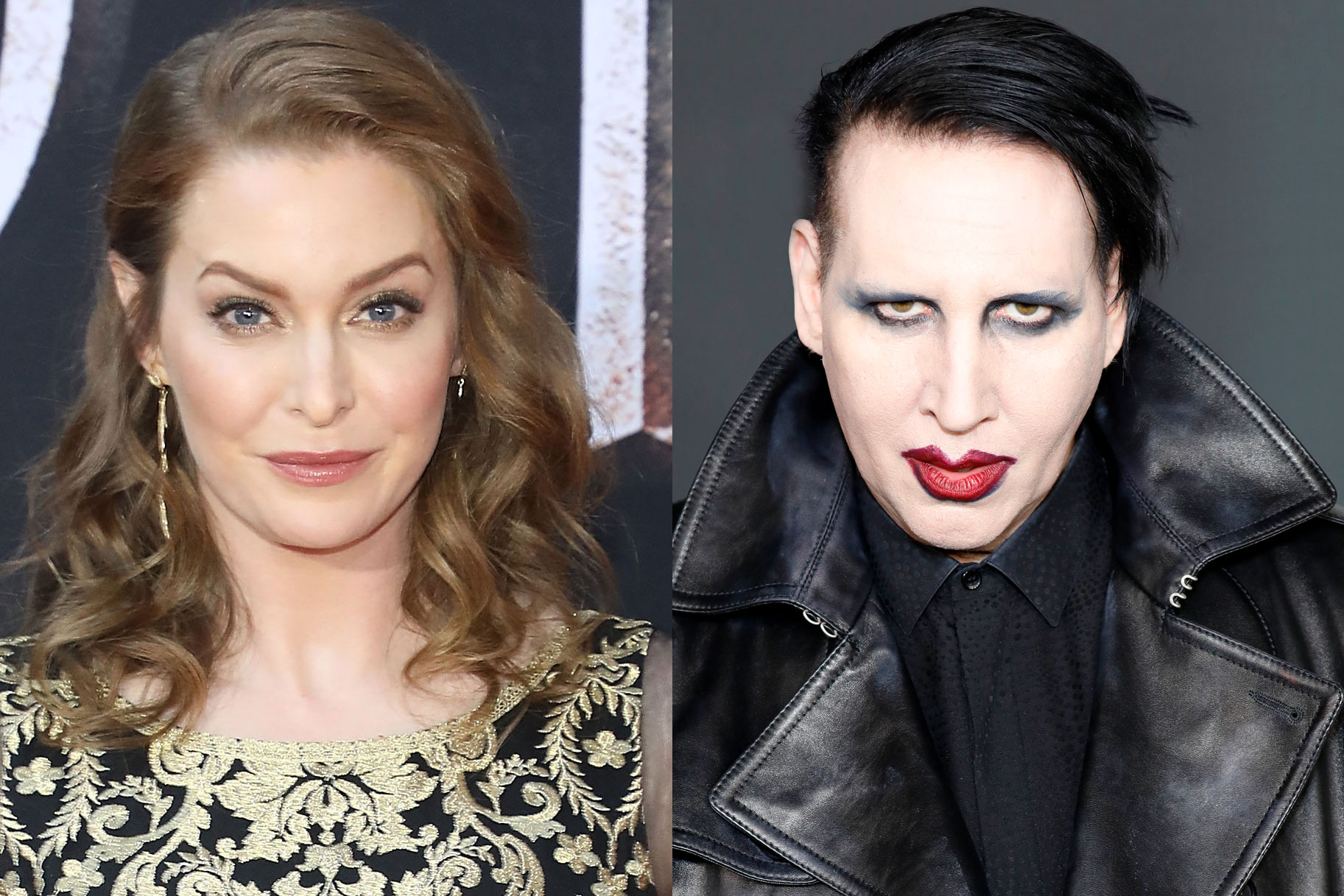