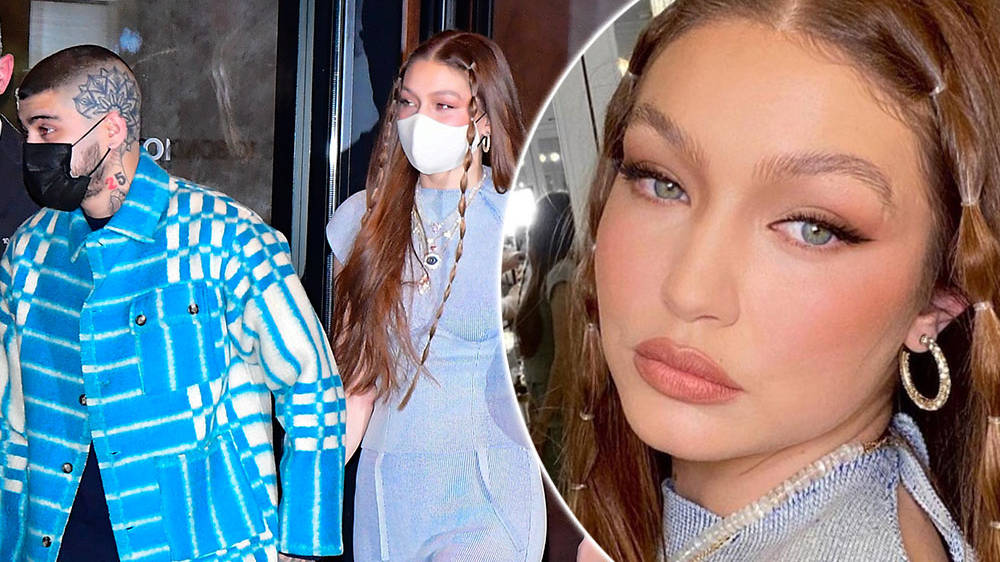 Gigi Hadid had a small birthday party with her loved ones including Zayn Malik and her sister Bella Hadid.

Gigi Hadid has celebrated turning another year older in style as she held a birthday party for her closest friends and family including her boyfriend Zayn Malik, her sister Bella and her mum, Yolanda.

The supermodel turned 26 over the weekend and beginning the festivities, Gigi had a grilled cheese truck parked outside of her New York City apartment, as they grabbed some pre-party food.

Gigi and her former One Direction beau packed on the PDA during the evening as they were spotted holding hands while coming out of their apartment building.

The small group later returned to the couple’s home for more celebrations, where they continued the cheese theme with the most iconic cake, which was shaped like a huge wedge of cheese!

Bella shared a number of snaps on Instagram, including some super romantic pics of Khai’s parents.

Close friends of Gigi’s attended the get-together, with the mother-of-one’s hairstylist Laura Polko giving fans a serious amount of videos on her Instagram Stories of how they all spent the evening.

One clip showed Zayn and the couple’s pals forming a conga line to bring Gigi her birthday cake.

Meanwhile, an even cuter video showed Zayn presenting Gigi with her cake as the room all sang Happy Birthday to the Victoria’s Secret model.

It’s fair to say we’ve been spoilt with content from the pair as they held yet another incredible birthday party, just three months after throwing a superhero-themed celebration for Zayn’s 28th.

To top it off, Gigi even shared a glimpse of her birthday gift from her long-term boyfriend, posting one of the biggest flower arrangements we’ve seen in a while.

Honestly, our hearts are melting with all of the Zigi content!

> Here Are All The Ways You Can Listen To Capital 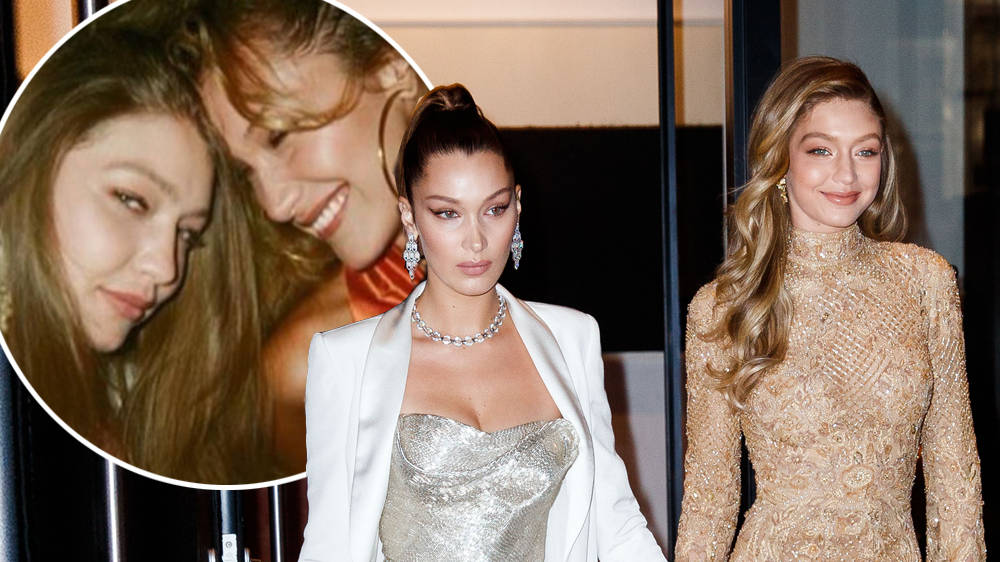 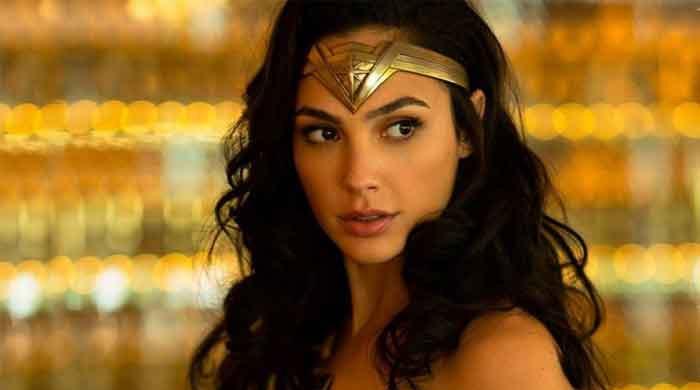 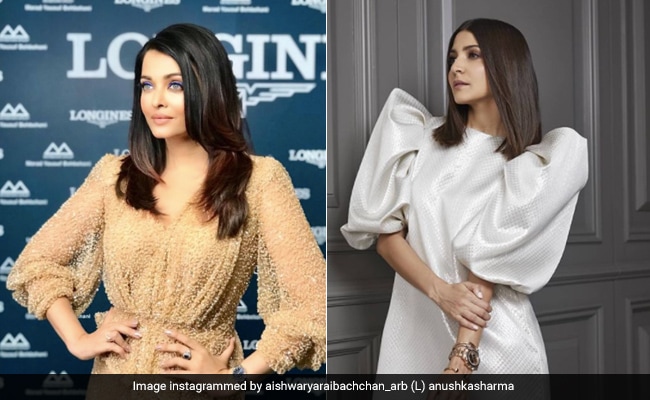 From Neena Gupta To Anushka Sharma, These Bollywood Mothers Have Been Slaying All Fashion Looks 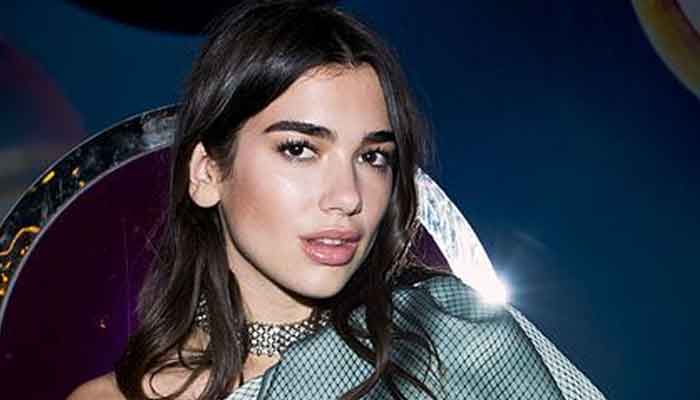 Dua Lipa becomes the most listened to artist in the world