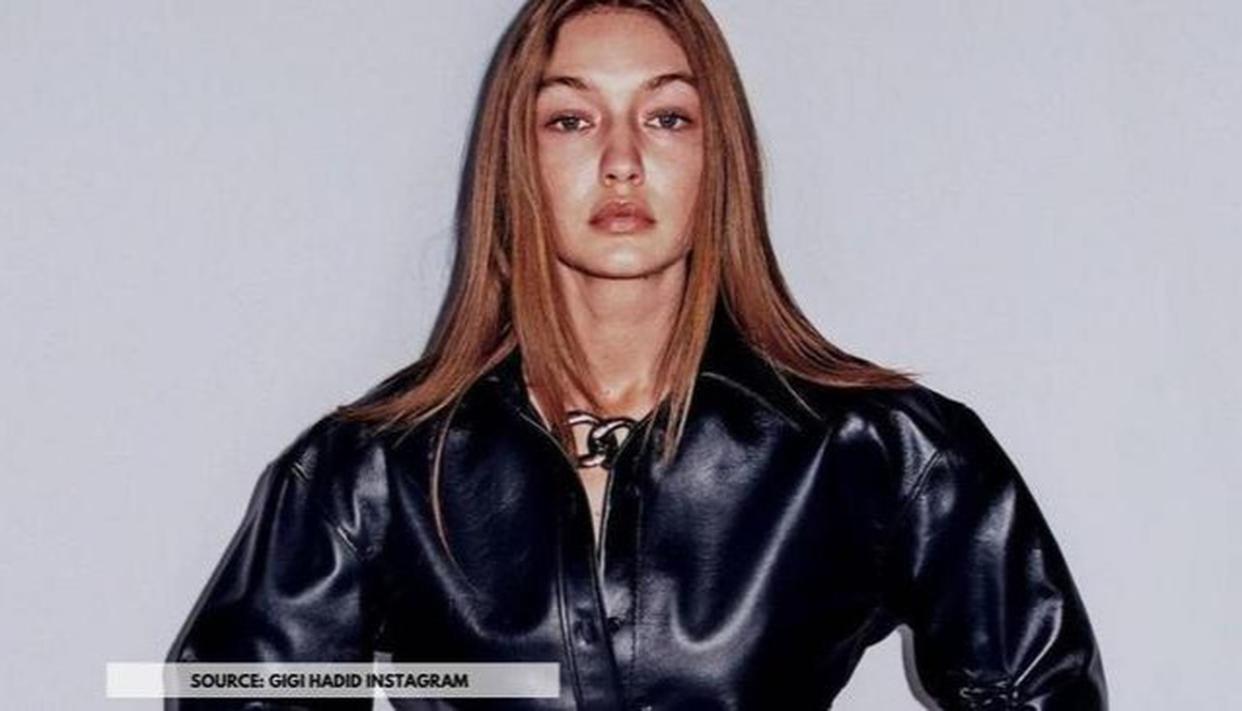 Gigi Hadid was once told that she did not have a “runway body” as per one of her statements during a conversation with the officials at i-D. Hadid, who featured in the Icons And Idols Issue of the publication sometime during February last year, opened up about all the negativity that she had received in her formative years as a model in the time period leading up to her first ramp walk for what would be Jean-Paul Gaultier’s last couture show in Paris. Gigi Hadid also spoke about how she was put into an outfit that didn’t cover a lot of her body, which gave Hadid the impression that her body, in fact, is made for the runway. She was also quoted implying how being a part of that show, which essentially launched Gigi Hadid’s career, meant a lot to her.

A little about GiGi Hadid’s career:

Coming back to her current career status, Gigi Hadid and her sister, Bella, are some of the most successful and highest-paid supermodels in the fashion industry. In addition to Jean-Paul Gaultier, she has walked for designers and brands like Marc Jacobs, Chanel, Michael Kors, and Max Mara. She has also been a part of runway shows for brands such as Versace, Chanel, Elie Saab, Fendi,  Anna Sui, Miu Miu, Balmain, Diane Von Furstenberg, Tommy Hilfiger, Fenty x Puma, Isabel Marant, and Giambattista Valli, amongst others.

As per a report about Gigi Hadid on CapitalFM, Gigi Hadid’s net worth currently stands at US $28 Million. The same could be attributed to her successful modelling career, her social media brand endorsements, and other sundry entrepreneurial ventures. Details regarding her upcoming projects are currently under wraps. More will be shared with the readers as and when they are made available.

As far as Hadid’s current commitments are concerned, she took on the role of a mother seven months ago, when she gave birth to her first child, Khai, with her beau, Zayn Malik together. Since then, the model has been teasing her fans with pictures of the baby. But, never has she once revealed Khai’s face.

DISCLAIMER: The above information regarding Gigi Hadid’s Net Worth is sourced from various websites/ media reports. The website does not guarantee a 100% accuracy of the figures.