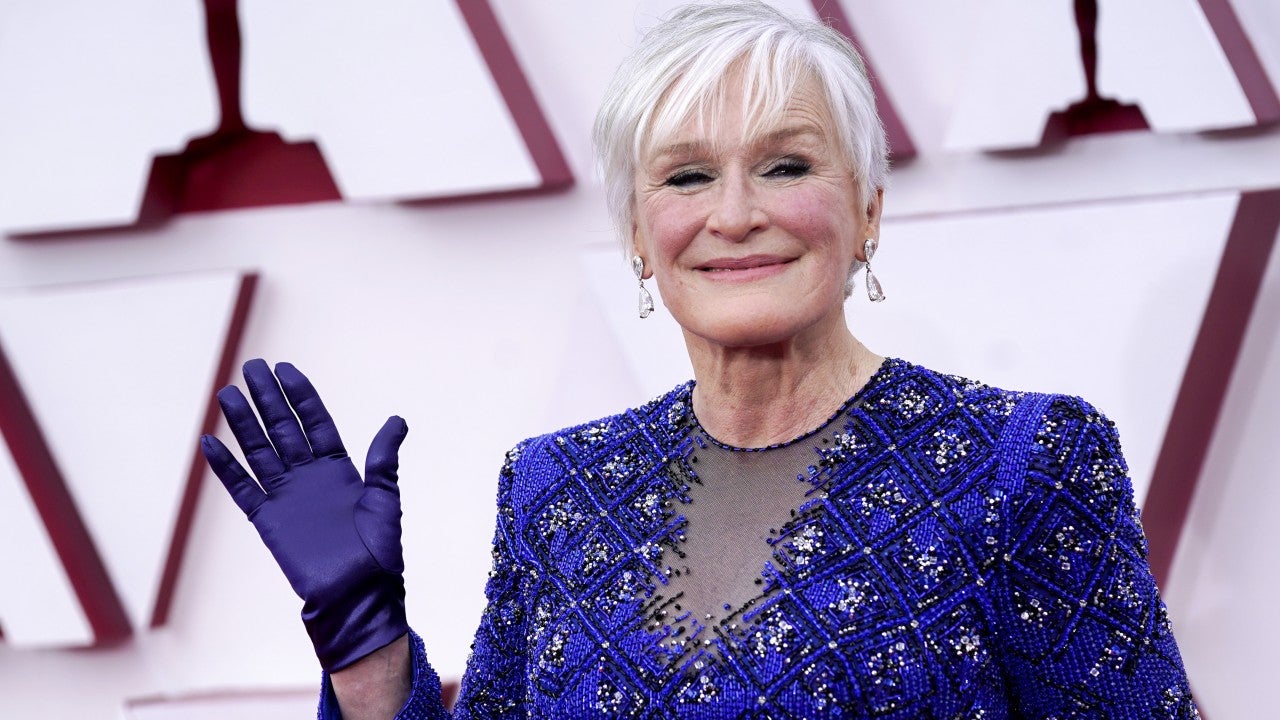 Glenn Close is talking about the aftermath of her show-stealing moment at this year’s Oscars, when she danced “Da Butt” during the ceremony much to the delight of everyone in attendance and those watching at home. ET’s Kevin Frazier spoke to Close and her Four Good Days co-star, Mila Kunis, about their new film on Thursday, and Close also revealed that director Spike Lee actually got in touch with her after her shout-out to him and his 1988 film, School Daze, which featured the song.

Lee praised Close on Instagram for doing the dance. Close said Lee and his family also gave her a call after the viral moment and she talked about the creators of the song, which was written by musician Marcus Miller and performed by D.C.-based band E.U. (Experience Unlimited).

“Well, I know a lot more about them now and I was so touched by a lot of the press that came out about the man who wrote the song and the band and everything, and I mean, to me, that was a great revelation,” she tells ET. “Spike Lee and his family called me, you know, it just opened up I think something that people were really joyous about remembering and revisiting and I hope they have a comeback.”

Close is currently promoting her new film, Four Good Days, in which she plays a mother who helps her daughter (Kunis) work through four crucial days of recovery from substance abuse. Close said it was a “heartbreaking” role.

“Well, I took this movie because of that first scene where a mother locks her daughter out of the house,” she shares. “It is so extreme and you think, ‘Oh, I would never be able to do that.’ But when you think of … what their history was and how many times, you know, she maybe had enabled without realizing that she was enabling and it’s just, it’s love at its most difficult, you know?”

Kunis praised Close for keeping it light on set despite the very serious subject matter.

“There are actors in the industry that I have the privilege to be around and work with that act important because they want to feel important and by that I mean — it is very specific, everything is very, you know, to the line,” Kunis says. “You can’t laugh, you can’t smile, you have to look important to be treated important. Glenn Close is just a phenomenal actress. She just comes in, she does an amazing take, and then she turns around and there’s a little fluffy dog that comes running in and she’s busy doing puzzles and it’s like nothing ever happened. And it’s the greatest gift that you could give your partner in a scene, is just the idea of it’s OK to laugh and it’s OK that we don’t have to act serious to be serious. It’s OK to just be a good actor and then want to pet your dog.”

“For me going into this, I didn’t know what Glenn Close was gonna be like and I was like, this might be one of those where we’re gonna have to be serious all day and be quiet and be in character,” she continues. “I was prepared for it and then after meeting her I was like, ‘Oh my god, thank god,’ I was so relieved. And so happy that she was just an exceptional actress.”

Four Good Days is in theaters now. Watch the trailer below.