Halle Berry was brutally mocked on social media after rocking up to last week’s Oscars with a questionable bob hairstyle.

The Academy-Award winner ditched her long tresses in favour of a choppy, home-style haircut with short fringe.

The 54-year-old actress has finally addressed the controversy, posting a sunlit selfie showing off her long brown hair that cascaded past her shoulders — a stark contrast from the short, choppy bob with bangs she was seen rocking on the red carpet just days prior.

So that bob was fake after all.

Fans had mixed reactions after Berry confirmed that she hadn’t actually chopped her tresses, despite seeming evidence from her hairstylist.

“Don’t ever do that again,” one person wrote.

“Of course! I didn’t believe it for a second!” added another.

“U look gorgeous with any hair style,” said one more.

Berry’s daring ‘do inspired many memes on Oscars night, drawing comparisons to Josh Harnett’s shaggy crop and that regrettable haircut from Fleabag.

Earlier this week, the actress even got in on the action, retweeting a silly video that poked fun at her bob.

love you guys and your memes. xx

While this particular hair change wasn’t the real deal, Berry’s experimented with a wide variety of styles over the years, from her iconic early-aughts pixie cut to sleek, straight strands. 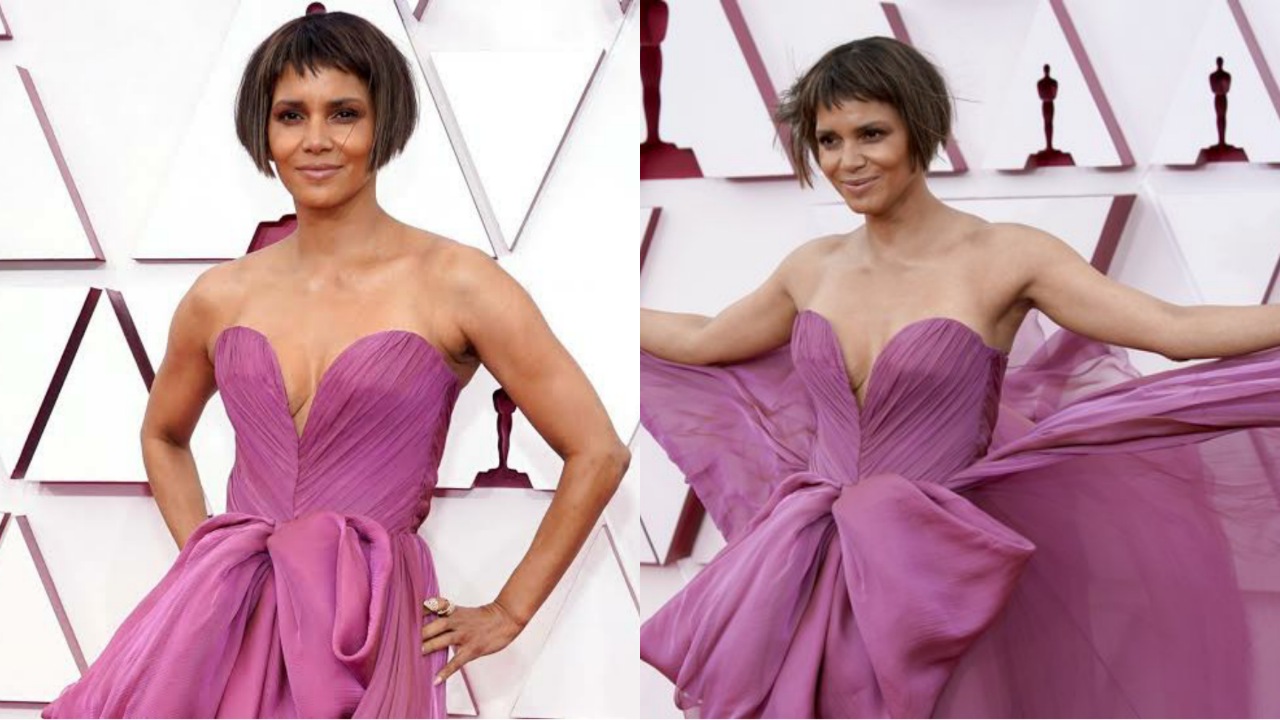 Did You See How Amazingly Gorgeous Halle Berry Looked at Oscars 2021 In Purple? Go Find Out Here 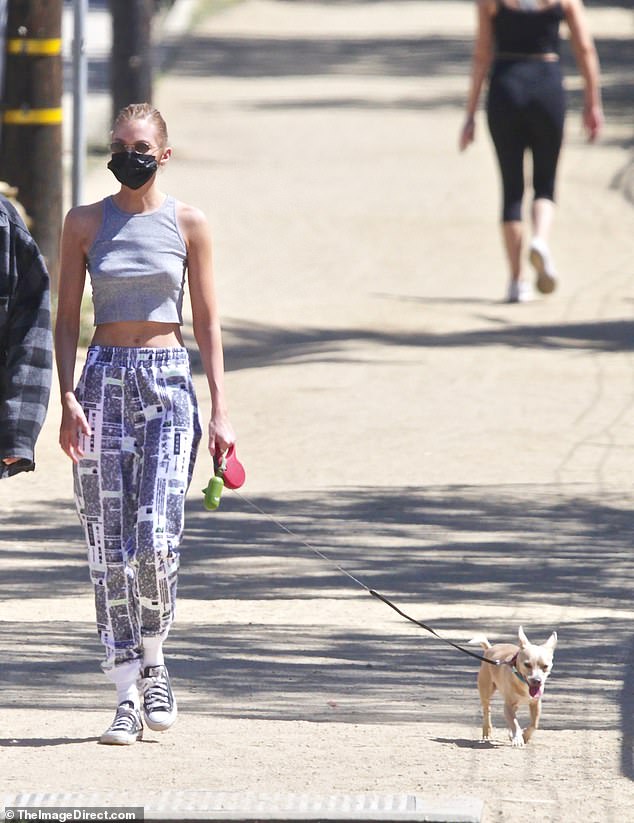