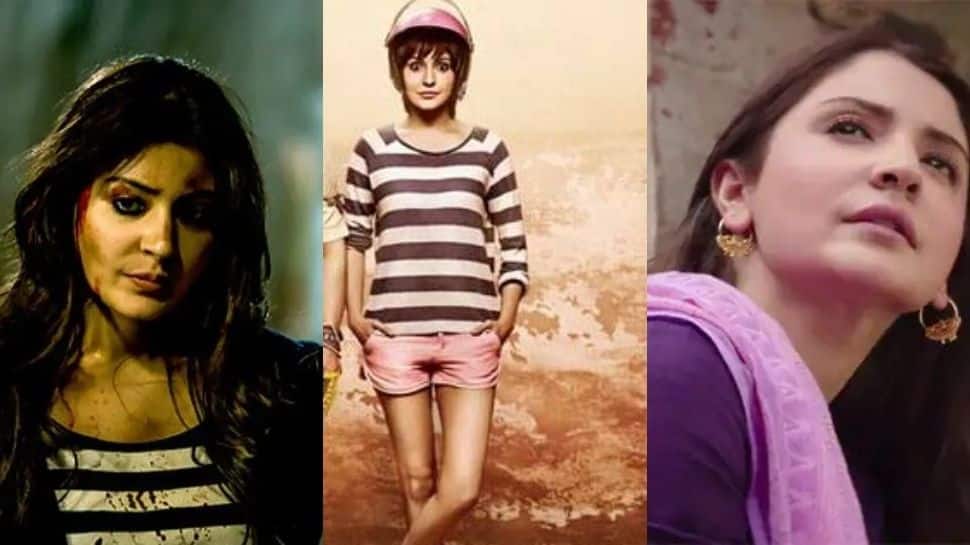 New Delhi: Bollywood actress-producer Anushka Sharma turns 33 today (May 1). The talented actress has been in Bollywood for more than a decade now and taken up unique roles that showcased her acting prowess.

To celebrate her birthday and her commendable work, let’s take a look at her most memorable films:

1. Rab Ne Bana Di Jodi (2008): Anushka kickstarted her career with Aditya Chopra’s romantic drama and Shah Rukh Khan starrer in which she played the role of a young bride, Tani Sahni. The film was a huge commercial success for which Anushka earned Filmfare Award nominations for Best Actress and Best Female Debut.

2. Band Baaja Baaraat (2010): This romantic comedy co-starring Ranveer Singh was a big hit for Anushka’s career. In the film, she played the role of an ambitious, middle-class Punjabi woman who starts a wedding planning business. Sharma claims this was a tough role for her as she had to learn the Punjabi dialect but she pulled it off brilliantly! For this film, she received a second nomination for Best Actress in the Filmfare Awards.

3. Jab Tak Hai Jaan (2012): This film was Anushka’s fifth collaboration with Yash Raj Films. She played the role of Akira Rai, a Discovery Channel reporter for which she won the Filmfare Award for Best Supporting Actress. The film was a smashing success at the box office and became the third highest-grossing Bollywood film of 2012.

4.  PK (2014): Anushka shocked everyone with her new stylish bob-cut hairdo in Rajkumar Hirani’s religious satire ‘PK’, in which she played a reporter. The film was widely praised and turned out to be the highest-grossing Bollywood film of the year.

5. NH10 (2015): This crime-thriller was produced by Anushka’s production house Clean Slate Filmz. The film revolved around a married couple who are threatened by a group of criminals after an altercation.

6. Sultan (2016): The actress played a wrestler in the Ali Abbas Zafar film, and the film ranked among Indian cinema’s biggest grossers. 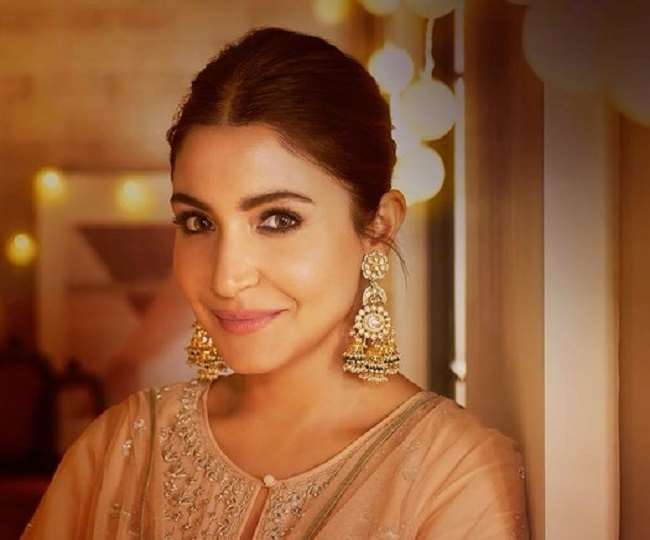 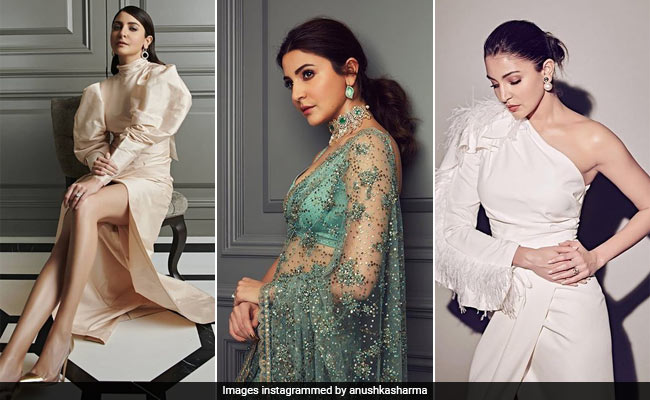 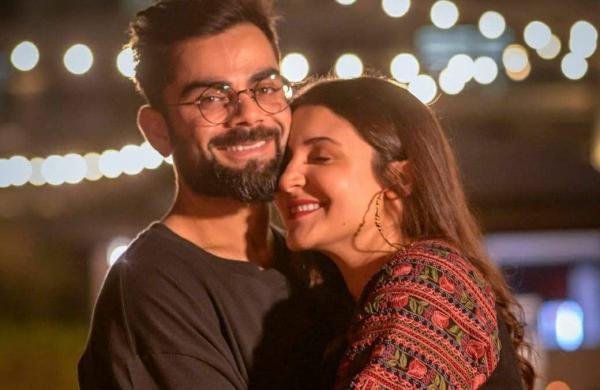 Anushka Sharma chooses not to celebrate her birthday, says she and Virat Kohli plan to help people d