On account of Gal Gadot’s 36th birthday, we go back to the gorgeous star’s 2017 appearance on The Tonight Show Starring Jimmy Fallon where she revealed she had auditioned for Wonder Woman without knowing it. Watch the throwback video below.

It”s hard to filter Wonder Woman out of Gal Gadot as, over the years, the gorgeous, talented actress has added an intricate depth and electric charm to the beloved DC superhero. Making her debut as Diana Prince in Batman v Superman: Dawn of Justice, we got two subsequent and extremely successful solo films as well: Wonder Woman and Wonder Woman 1984, with a third instalment in the works. Let’s also not forget Justice League (Whedon and Snyder Cut!).

While Gal has celebrated immense success since her breakout performance as Wonder Woman, did you know the Israeli actress had almost quit acting before bagging the role of a lifetime? It was during a 2017 appearance on The Tonight Show Starring Jimmy Fallon, in the same month when Wonder Woman released and broke box-office records, when a giddy Gadot shared her success story with Jimmy Fallon. Gal spoke about the surreal experience of seeing herself, a woman from a small city in Israel, as Wonder Woman on a giant billboard in Times Square, New York.

When Jimmy brought up how Gadot was planning to quit acting before bagging the important role of Wonder Woman, Gal shed light on how tough it is to break into Hollywood, especially the constant rejections. Gadot found it tiresome to keep doing camera tests and getting rejected as she confided in her husband as to how she wasn’t sure if she could take the rejections anymore, especially with the fact that her family had to travel back and forth to Los Angeles.

“On the same trip, we were in Los Angeles, I got a phone call from Zack Snyder, who wanted to audition me for this ‘secret role.’ I was like, ‘Okay, sure. You know, I’ll do that,” Gal recalled. Talking about the audition process, Gadot shared how there were lines to be read but she no idea about the story or the character she’s auditioning for. Admiring Zack for being a wonderful man while sharing how the audition went great, Gal also shared that she went back to Israel to shoot an Israeli movie right after the audition and she “didn’t know if I wanted to continue acting afterwards.” Gadot added how she got a call for a call test while she nor her agent yet knew what the part was for.

“Zack called me two days later and he’s like, ‘I don’t know if you have this character in Israel. If she’s big or not but did you ever hear about Wonder Woman?,” Gal shared before recounting her enthusiastic reaction to Snyder’s words. As for whether she told anyone about the amazing casting news, Gadot revealed, “I was sitting in an airplane. I was by myself. I had just landed in Los Angeles. I opened my phone. 20 missed phone calls from my agents. I’m like calling them, I forgot about that. I’ve been waiting for six weeks. I already think that the part is not mine. F**k that [laughs]… And then, I was sitting this entire flight, it’s a long flight, 15 hours, from Tel Aviv to Los Angeles. I was sitting next to a professor. He tried, tried really hard to teach me about the quantum theory. Super interesting, though very complicated. I’m still working on it. The entire flight, we’re talking about quantum physics. Really good professor. It was actually very interesting but I couldn’t understand anything. And then, we landed, opened the phone, missed call, called my agent, ‘The part is yours. You’re Wonder Woman. But you can’t say anything to anyone.'”

Gal then quipped about her loud, masculine reaction to the happy news which caused onlookers on the flight to wonder what happened. When the professor questioned what enquired about what happened as well, Gal could unfortunately not tell confide in him that she’s Wonder Woman. During the same conversation, Gal also shared how she was pregnant with her second daughter Maya Versano, who was two months at the time of the 2017 interview, while shooting the additional photography for Wonder Woman with a pregnant belly.

On the account of Gal Gadot 36th birthday, watch the actress’ 2017 appearance on The Tonight Show Starring Jimmy Fallon where she talks about playing Wonder Woman below:

Share your endearing birthday wishes for Gal Gadot with Pinkvilla in the comments section below. Gal Gadot to play Hedy Lamarr in a series for Apple 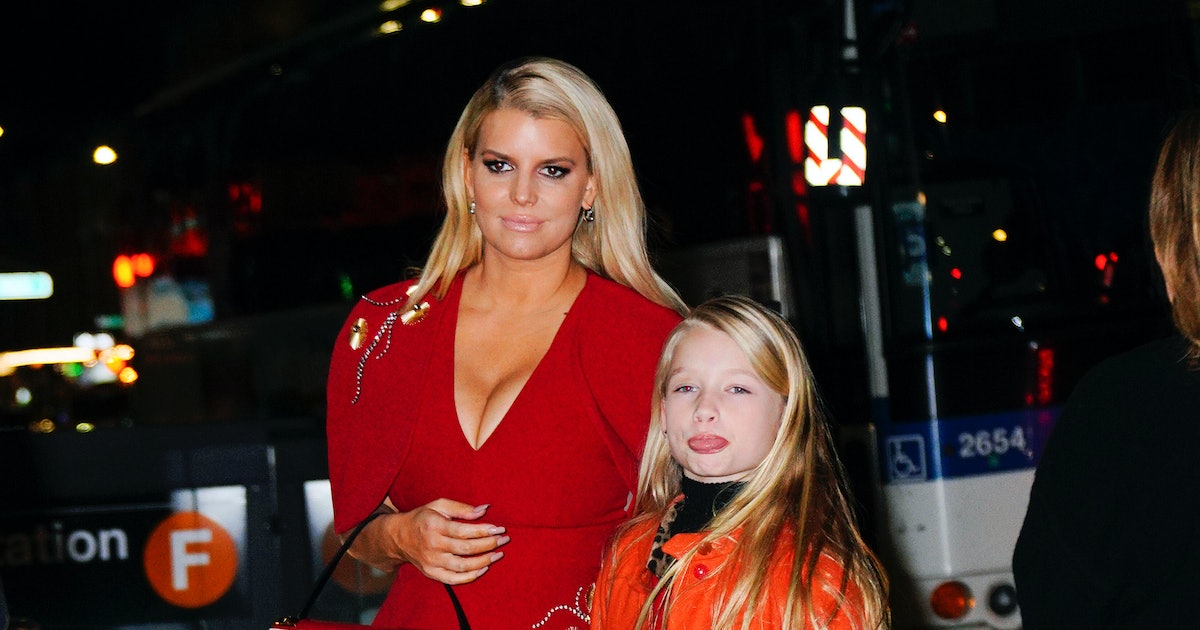