Apart from acting, Prachi Singh is also known for her amazing dance moves. She is best known for playing roles opposite Krishna Rai in the Bhojpuri movies. The actress also has numerous item numbers to her credit. She is active on social media and enjoys huge followers on Instagram. Today on International Dance Day, we compile a list of times when Prachi Singh had set the internet on fire with her dance moves.

Apart from popular films, Prachi Singh has also appeared in several hit item songs and received applause for her dance moves. Taking to Instagram, the actress posted a video where she can be seen grooving to Shamita Shetty’s hit Bollywood item song ‘Sharara’. It is from Uday Chopra and Jimmy Shergill starrer ‘Mere Yaar Ki Shaadi Hai’.

Prachi Singh never misses a single day to treat her fans with interesting posts that grab major attention on the internet. The Bhojpuri posted a video on Instagram where she is grooving to a hit Bollywood item number ‘Kaliyo Ka Chaman’. Donning a white crop top paired with blue denim short, the actress looks drop-dead gorgeous in the video.

The actress, who is known for her amazing dance moves, impressed her fans with her dancing skills. She later took to her Instagram handle and shared a reel, where she is grooving to Janhvi Kapoor‘s latest item number ‘Nadiyon Paar’. Prachi looks gorgeous as she grooves to ‘Nadiyon Paar’. She can be seen donning a stylish red attire paired with huge earrings and perfect makeup.

Prachi Singh set temperatures soaring on social media as she got groovy to Akshay Kumar’s hit Bollywood song ‘I Don’t Know What To Do’. The actress had fans hitting the like button as soon as she shared the clip on her handle. Going by the hashtags in her caption, the actress was switching things up a bit and getting her spicing up her real world with the romantic reel world.

Prachi, who is also known for her amazing dance moves, shared a dance video on her Instagram and the video is sure to make one get up and shake a leg along with her. In the video, she looks gorgeous as she wears a blue bodycon stylish dress and grooves to Ajay Devgn and Kareena Kapoor Khan’s song ‘Tu Saala’.

Sanchita Bannerjee pens a heartfelt birthday wish for Prachi Singh | Bhojpuri Movie News Photos: Aahana Kumra shares a glimpse of her birthday celebration at home with family: I am in gratitude and my heart is full | Hindi Movie News 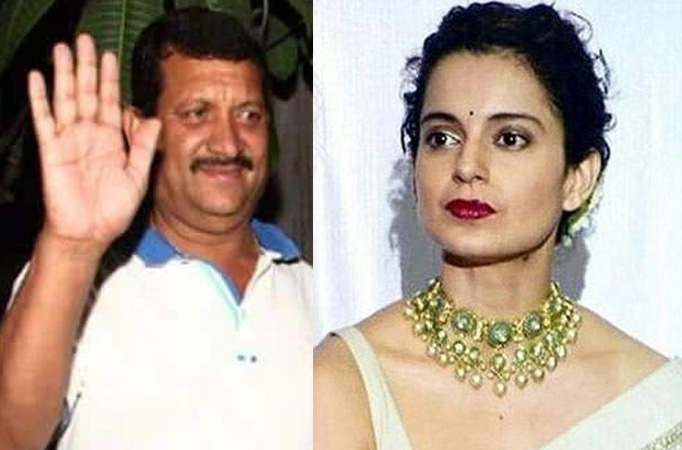 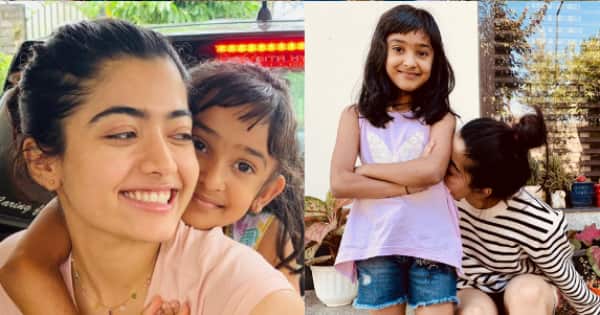