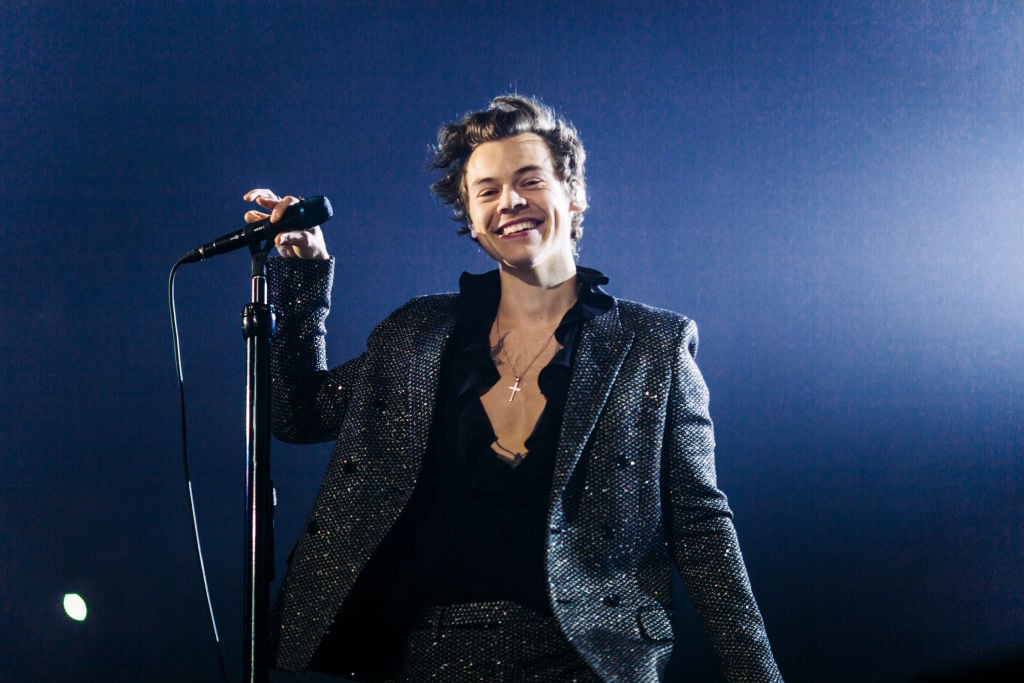 If you have been on TikTok, you would have noticed many videos talking about Harry Styles leaving ‘The Box.’ Now, Lizzo has also recreated the popular trend. Here’s a look at what it means.

Harry and Lizzo’s friendship has been a popular topic of discussion for a long time. Due to this, it was no surprise she decided to recreate the popular trend on TikTok. However, there are many who are still confused about what these ‘leaving The Box’ videos really mean. Here’s what you need to know.

If you have been on TikTok recently, you would have come across many videos that show Harry leaving The Box. The video shows a picture of Harry in a yellow suit walking out of the popular nightclub in Soho.

This picture is from February 2020, When Harry was spotted in the nightclub along with other celebrities like Kendall Jenner, Bella Hadid, and others. Harry is being associated with The Box nightclub as this was not the first time the singer had been spotted there.

There had been other occasions when Harry was spotted leaving the restaurant. It is unclear who started this trend on TikTok. However, several people have been sharing Harry’s images from his time at the nightclub.

Why is The Box nightclub getting attention on TikTok?

The Box has always been the center of attention. Outlets like The Sun, Daily Mail, and others have reported on the nightclub for a long time. In the words of Daily Mail, The Box is “London’s raunchiest club.”

Meanwhile, in an article from 2011, The Sun goes on to describe the “explicit routines” that are carried out in the nightclub. We cannot independently confirm the statements made in these articles.

However, looking at them, it does not come as a surprise that people have a preconceived notion about the nightclub. Due to this, celebrities who are spotted at the nightclub are often talked about in the media.

Now, Harry has become the talk of the town as he has been spotted at the nightclub quite a few times.

Following the popularity of Harry’s videos, Lizzo decided to recreate the trend by using her pictures of leaving The Box. Lizzo wrote: “So leaving the box is a trend now?” before sharing a series of pictures from her time at the nightclub.

As of now, the video has got 2.5 million views. People have flooded Lizzo’s comment sections with some positive remarks. Meanwhile, others applauded the singer for jumping in on the trend.

In other news, Is Caitlyn Jenner Republican or Democrat? TV star will run for Governor of California