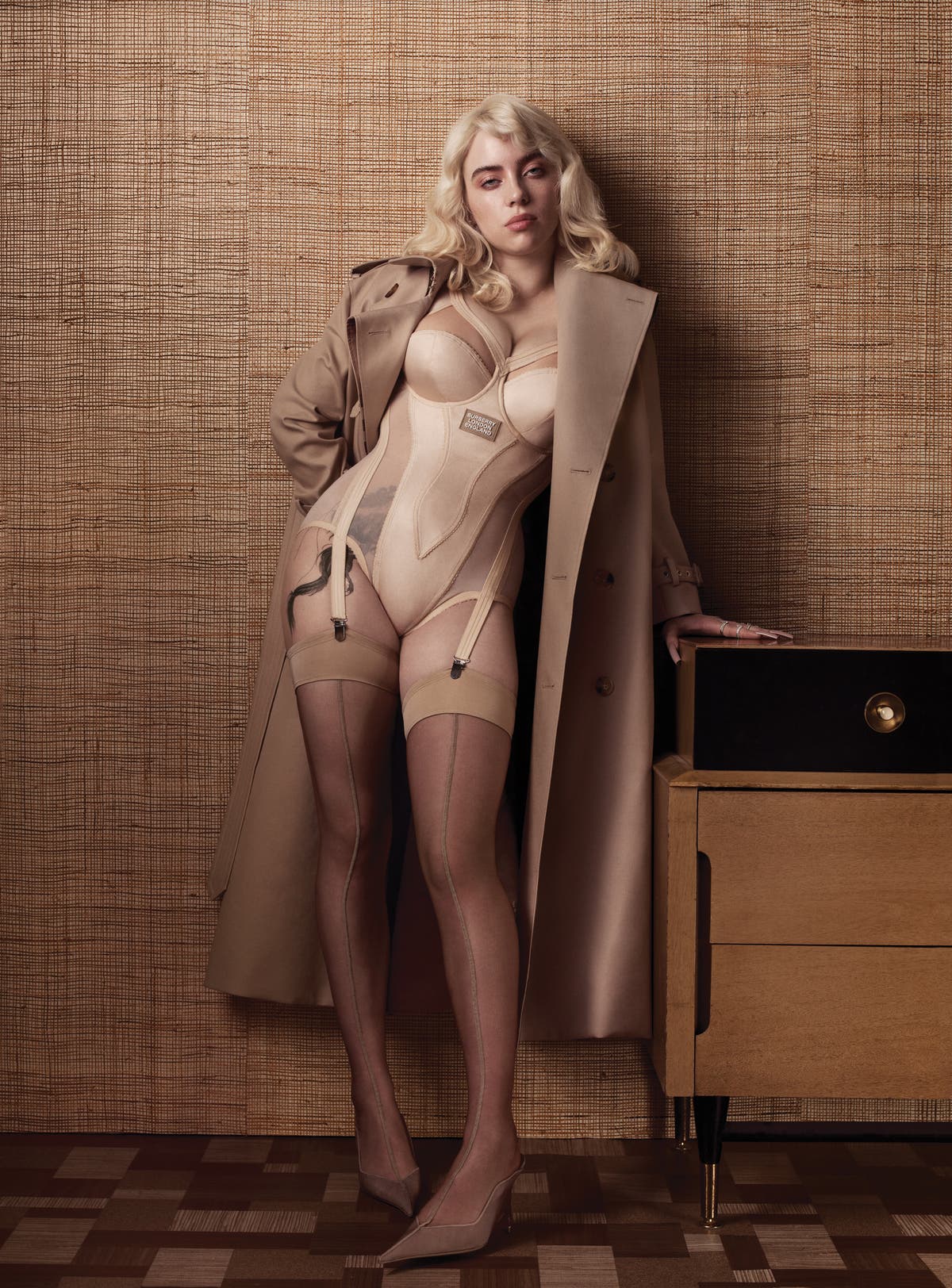 It may be 2021, but the way the fashion winds are blowing these days, you’d never guess.

Gen Z is making the underwear outerwear, layering crisp white tees under the lace and boning. The effect? Cool, confident, and a liberated break from lockdown loungewear.

Queen of the corset, though, is Billie Eilish. The multi award-winning artist is Vogue’s June cover, dark eyebrows smouldering under newly minted platinum locks, limbs in latex, and her slim frame — once swathed in grungy flowing tees — winched into a golden peach Gucci corset. The new look has been seismic.

The tremors were soon felt over at LYST, which reported a 74 per cent jump in searches for corsets within two days of Eilish’s posts, along with a 42 per cent spike in pink designs. The new power corset may have gathered more fans than a Regency ball, but few are willing to risk an indecent exposure charge wearing it à la Eilish.