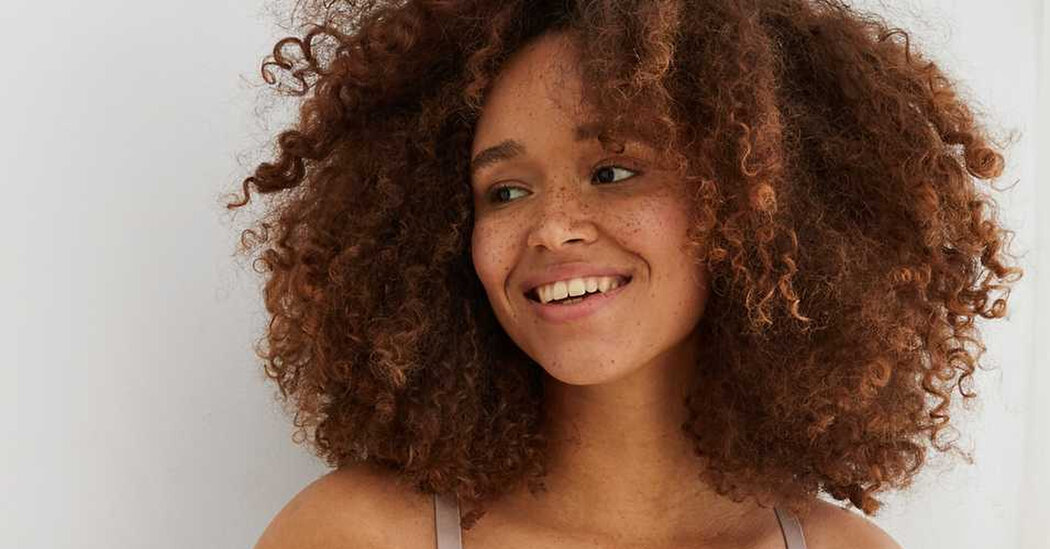 Like a lot of women, the first thing I ditched in the pandemic was my bra. Liberating! But now it’s spring again. We are going back to the office soon, and some compromise is necessary. I’m looking for a deconstructed bra that does not ride up, but is less constricting than a traditional underwire. Any suggestions? — Elizabeth, Portland, Ore.

One of the meta questions of the moment, as we emerge from the pandemic, in-person work restarts and restaurants and entertainment sites open up, is what, of all the changes that occurred during these long periods of isolation, will stick?

In the midst of the experience, we often talked about lifestyle evolutions as if they were permanent, but increasingly the pendulum seems to be swinging the other way. After sweatpants, all anyone wants is … party dresses! After home hair-dying, salons are a destination. Which brings us to what this means for the many women who, like you, seized the lockdown moment and freed themselves from underwire.

Not necessarily the same old, same old thing. Because as we also know, the pandemic turned out to be a spur to many trends that were already emerging, and the move to less restrictive undergarments, like the move to online shopping or flexible work schedules, was one of them.

Even before Covid, after all, Victoria’s Secret with its push-ups and cartoonish female stereotypes had fallen out of favor, trounced by Savage X Fenty with its embrace of sizes, skin tones and styles. The bralette, the official name for a bra that doesn’t look as if it was engineered by a bridge builder, was making an official comeback. So much so that it was even worn on its own and out of the house by celebrities like Zoë Kravitz and Bella Hadid.

Granted, that may be a step too far for many of us. But the point is: There has been a general reassessment of what women want in their lingerie. Confidence and comfort are coming out on top.

Last month The New York Times did a story about exactly this development, and it turns out it is quite possible to create a bra that does what it needs to do without cutting into your skin, requiring endless adjustment or making you feel as though you have Styrofoam coffee cups attached to your ribs. It is quite possible to find one that is pretty and provides enough support and coverage so you can go about your day in quasi-liberation.

For example, Savage X Fenty does a lace-trimmed cotton bralette in a variety of prints. Summersalt offers one in an elastic lace fabric made from recycled plastic bottles (for those with sustainability in mind). For a wide variety of options from long-line to barely there, check out Aerie.

Meanwhile, the folks at Wirecutter recommend the Bliss bralette from Harper Wilde, which they say is “the best for lounging.”

The nipple may not exactly be freed, but it has room to breathe.

Every week on Open Thread, Vanessa will answer a reader’s fashion-related question, which you can send to her anytime via email or Twitter. Questions are edited and condensed.