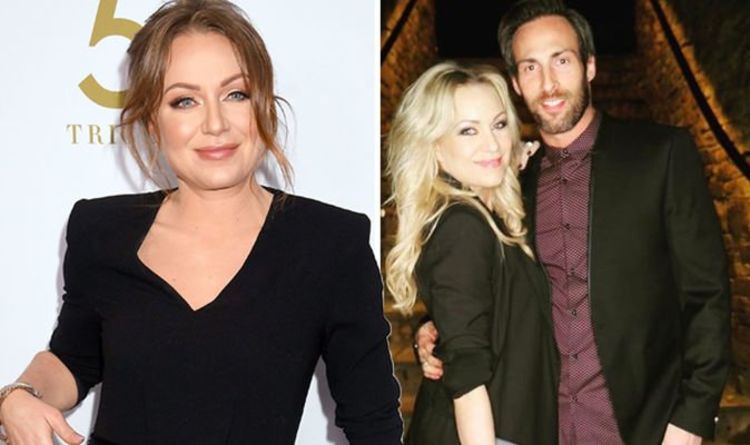 Rita Simons, who played Roxy Mitchell on EastEnders, spoke candidly about her personal battle as the soap star believed she was having a nervous breakdown. The actress’ comments came as she headed for divorce from her husband Theo Silverston.

The former I’m A Celebrity contestant recalled constantly being in tears as she opened up about her health battle in a candid interview.

“I was working non-stop and doing well but I was desperately unhappy – not that anyone would have known,” Rita explained.

“I had so much going on at home I was driving myself mad working to try to forget about everything else.”

She added: “I was physically ill every other week and I lost loads of weight.”

Rita explained that she had suffered from “terrible insomnia” for over a year as she juggled working on the West End production Everybody’s Talking About Jamie.

“I lost a stone in the jungle and then another three-and-a-half pounds. I didn’t have a life,” she continued to OK! magazine.

Rita went on: “Every night I would go on stage in the West End in Everybody’s Talking About Jamie having just had some fraught conversation with Theo, and later on having just received legal letters.

The former EastEnders actress is reportedly dating Ben Harlow who she starred alongside in the musical Legally Blonde.

Rita gushed over him as she praised his unwavering support during her most difficult moments.

She told the same publication: “He is the sweetest, kindest man I’ve ever met. Anything I might get upset about, he manages to calm me down.”