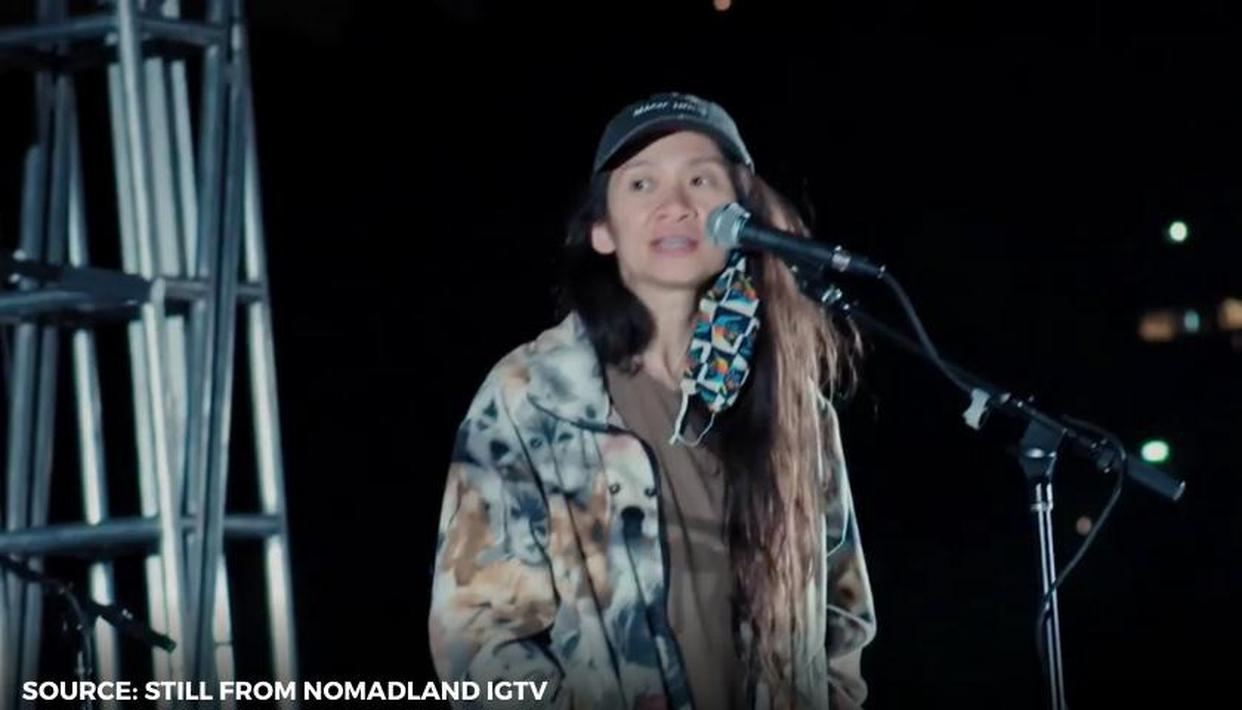 The trailer for Marvel’s The Eternals has finally been released and received a tremendous response from the fans of Marvel. The much-anticipated series had been intriguing fans for a long time due to its rather unique premise and a new host of superheroes that will feature on the show. The director Chloé Zhao had been praised for her amazing work on Eternals simply based on the trailer by the fans. Here’s a list of some of her other films that one can watch as they wait for the release of The Eternals.

Chloé Zhao made her debut in the world of filmmaking in 2015 with the film, Songs My Brothers Taught Me. The multi-talented director is known to not only direct but also write, produce and edit the films she makes. Thus for her first film, director Chloé Zhao directed, wrote, produced, and edited the film herself according to various news portals. The film was a hit and went on to give her immense praise and recognition from fans and critics alike.

Further on, Chloé Zhao would return after a two-year gap with the film The Rider in 2017. This film saw Chloé direct, write and produce the film. This was the first film that Chloé did not edit at the time. The film too saw a fairly positive response from the audience. The film was quite interesting and further solidified Chloé Zhao as a director in the industry.

Three years later in 2020, Chloé Zhao would come with her immensely popular film Nomadland. The move went on to win several awards and accolades and shot Chloé Zhao to massive stardom and success. The director was fairly appreciated for her work prior to Nomadland as well, however, upon the film’s release she received a significant number of awards and accolades from several prestigious award shows. For Nomadland, Chloé Zhao worked on the direction, production, writing, and editing of the film. The filmmaker with all her talent invested in the film managed to make a truly remarkable film which was loved immensely by audiences and critics as well.

In 2021, Chloé Zhao has now been the director and writer for the Eternals by Marvel. Due to her previous success in earlier films, fans of the director are eager to watch her work for the Eternals. The storytelling and the visuals so far have been quite compelling as per the trailer, and thus fans anticipate the project as it gets close to its release.