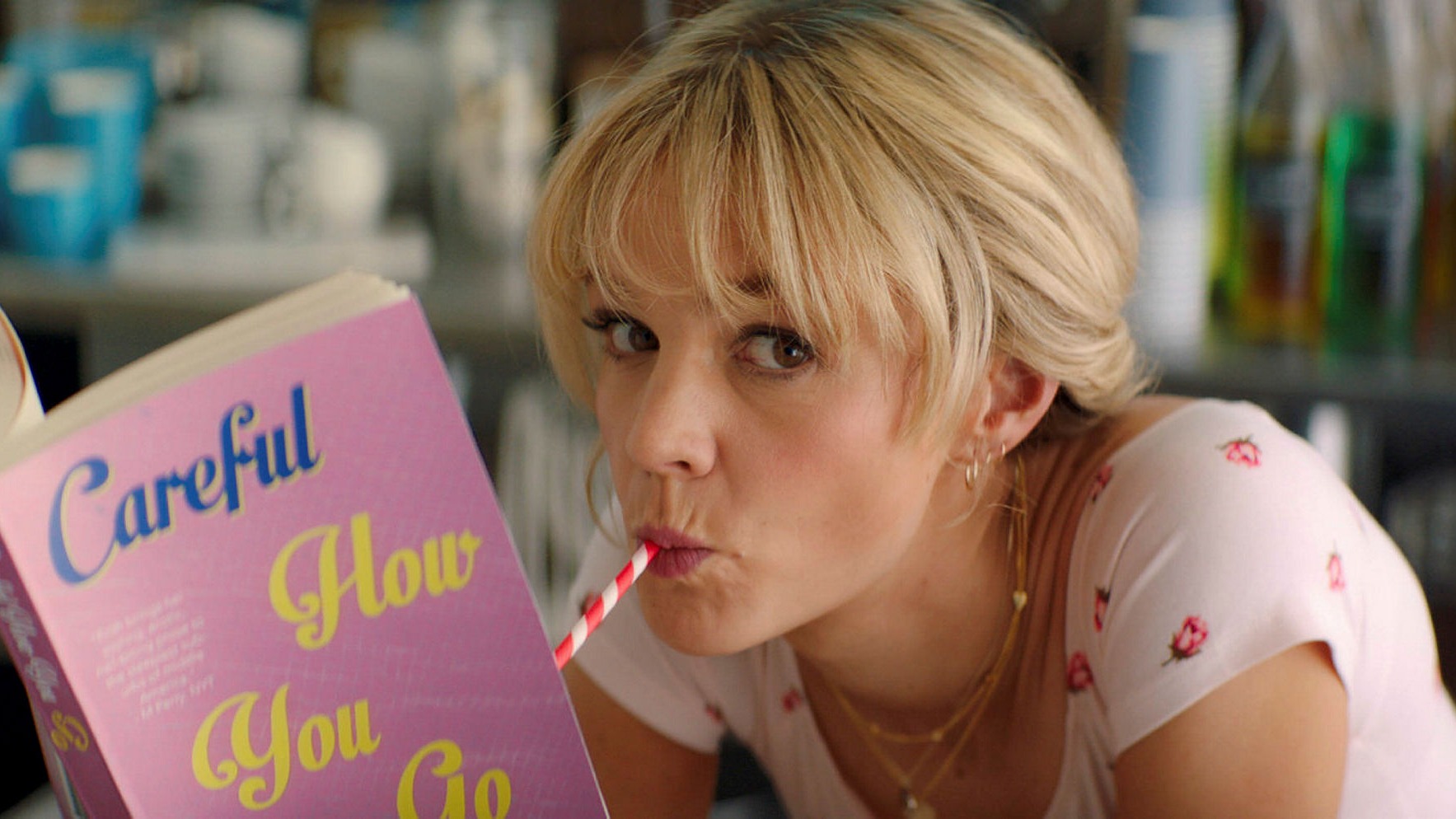 When it comes to violence against women, why is the priority to protect the reputation of men?

On Thursday, three teenage boys were arrested over the Howth Dart Station assault which saw a young woman pushed under a train. They have since been released without charge but it doesn’t change the knee-jerk reaction at the time of the arrests to refer to one of the boys as “a promising young footballer”.

But why is it we so often hear the term “young” and “promising” only when it refers to boys?

That question is the premise of Promising Young Woman, the winner of Best Original Screenplay at the 2021 Oscars. In a scene in the film, Carey Mulligan’s character Cassie asks a university dean why she took a man’s word over a woman’s in a rape allegation at the university. “What would you have me do?” the dean asks. “Ruin a young man’s life? I have to give him the benefit of the doubt.” Cassie tells her that, in avoiding the possibility of ruining a promising young man’s future, she ruined a young woman’s.

What happens in the Howth Dart Station video is no surprise to the girls involved or any women watching the CCTV footage. Rushing past trouble, hoping for the best, not even flinching, or risking more trouble by looking back, as a kick is aimed casually, nonchalantly at your head. Too casually, like he’s swatting away a fly. It’s a sport for promising young boys. A security guard stands nearby. The promising boys move patiently, waiting for another fly to swat. This one is too far away to kick in the head this time. The next teenage girl doesn’t look back as she’s spat at, like getting spat at in the face is as ordinary a part of getting the train as buying a ticket. These promising young boys don’t know that women are permanently primed to expect violence from groups of men they have the misfortune to have to unavoidably venture too close to. The women aren’t reacting as the promising young boys had hoped. Swat harder the next time. A wheel is shoved in the path of the next teenage girl and now she’s fallen headfirst under the train. The young boy throws his hands in the air and looks to the security guard, as though pleading to the ref that it was an overreaction on her part, he hadn’t touched her after all.

‘Promising young man’ is “a phrase so commonly used when young men do something wrong,” said Promising Young Woman writer, producer, and director Emerald Fennell in an interview. “They are almost always referred to as ‘promising young man’ whether it’s a case of assault or if they get a gun and do something completely reprehensible. There’s always this inclination to be forgiving. I believe entirely in forgiveness, but it’s an interesting thing, when you look at the phrase ‘promising young woman,’ it’s hardly ever used, and if it is used, it’s usually to describe a girl who’s no longer alive.

“You can only really be a ‘promising young woman’ when it’s too late, when your promise is completely aborted.”