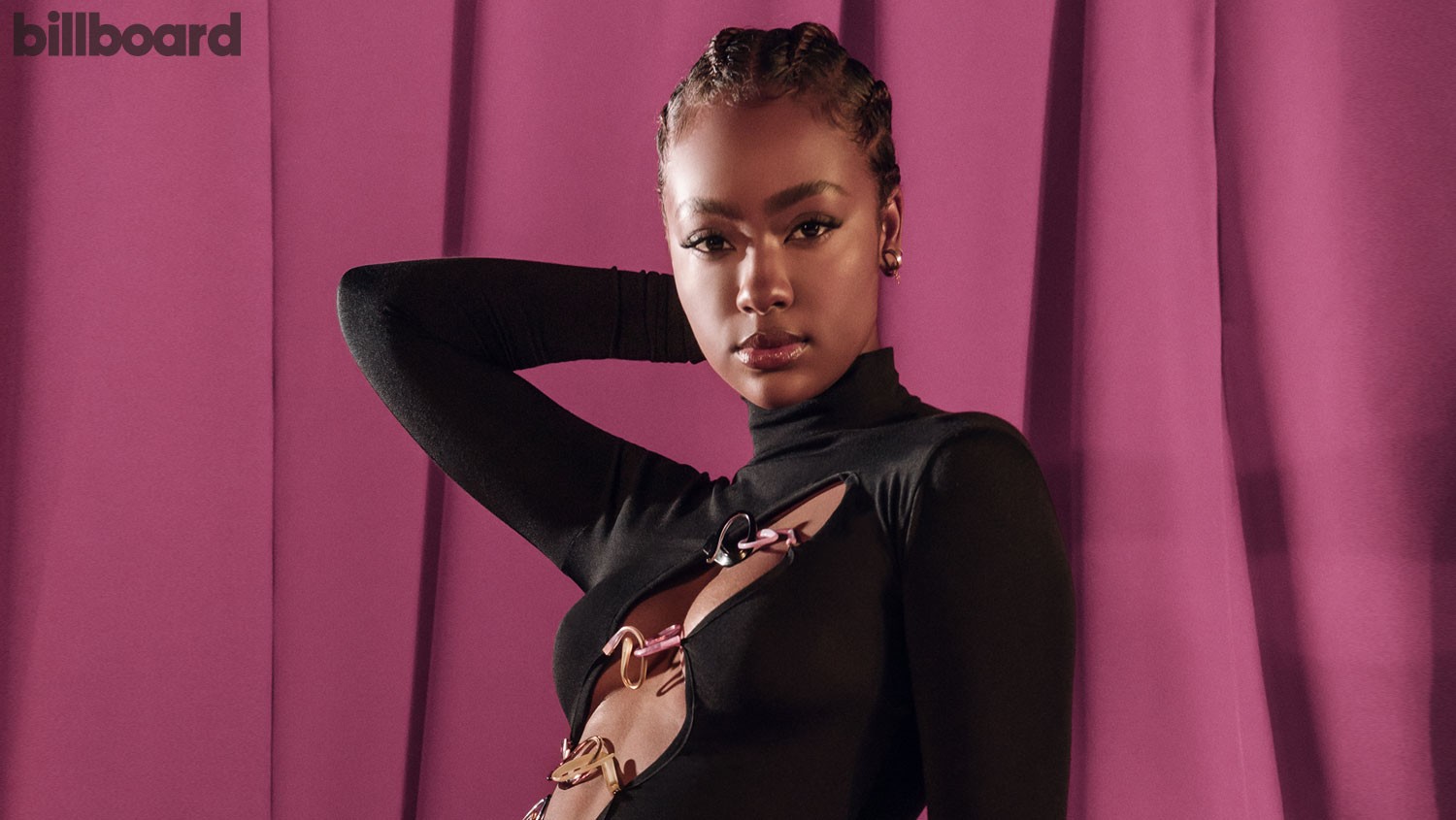 A Brooklyn native, Skye found fame in her teens thanks to her popular Tumblr, which helped her early-2010s YouTube cover of Drake’s “Headlines” take off. She signed her first record deal with Atlantic in 2013 at age 17 and scored commercial success with her single “Collide” (featuring Tyga). She parted ways with Atlantic three years later and signed with Roc Nation, which released her 2018 debut album, Ultraviolet — only to leave that label, too, the following year. “You get comfortable with a big system making all these calls for you,” she says. “You’re not exactly happy, but it’s going, so you go with the flow.”

But now, Skye, who is 25 and splits time between New York and Los Angeles, has a new outlook on what success means — and how to achieve it on her own terms. She hired Pires and Hristu as her co-manager/creative directors, rounding out an all-women core team alongside Skye’s mother and business manager, entertainment lawyer Nova Perry. Last June, Skye released her first independent album, Bare With Me, which she calls an “appetizer” to the main course coming June 25, Space & Time. The record, which Skye has started referring to as “the bad bitch manual” and oozes confidence on tracks like “It’s About Time” and the pop-flavored jam “In My Bag,” will arrive on her own label, Nynetineth, and was produced by her idol: Timbaland.

The famed producer direct-messaged Skye last spring while she was deep in her quarantine project, Space & Time Sessions (an Instagram series of song covers). The series “made me want to hear her voice on my production,” Timbaland says, so he asked to produce an upcoming clip. She suggested covering Nelly Furtado’s “Say It Right,” but he wanted an original. The next morning, she sent him her verse, which later became the starting point for “Intruded,” the tender lead single from Space & Time that arrived in February.

Skye and Timbaland weren’t planning to make an album. But as they continued pumping out clips on a weekly basis, with each video gathering hundreds of thousands of views, they soon realized they had the foundation for one. “The people were talking,” Timbaland says, noting positive feedback from Pharrell, Russ and Murda Beatz. “We knew we had something special.” Ten clips later, Skye and her team rented an Airbnb near Timbaland’s home studio in Miami — where the two met in person for the first time — and knocked out the project in just over two weeks.

Skye says she had to unlearn habits she had picked up from the major-label system, like people-pleasing and relying on co-writers. “It’s easy for her to play a beat and find the pockets that she falls in,” says Pires. “Where she never spent enough time was, ‘You landed the melody. Now what are you talking about?’ ” Before getting in the studio, her team held quasi-therapy sessions, complete with candles, wine and a lot of talking. Few were invited into the creative process, with the exception of Timbaland’s longtime collaborator, Justin Timberlake, one of two guests on the album (along with Nigerian artist Rema). “She had gotten used to letting more established songwriters take control,” Timbaland says, “but now it was just us, [and] no rules apply.”