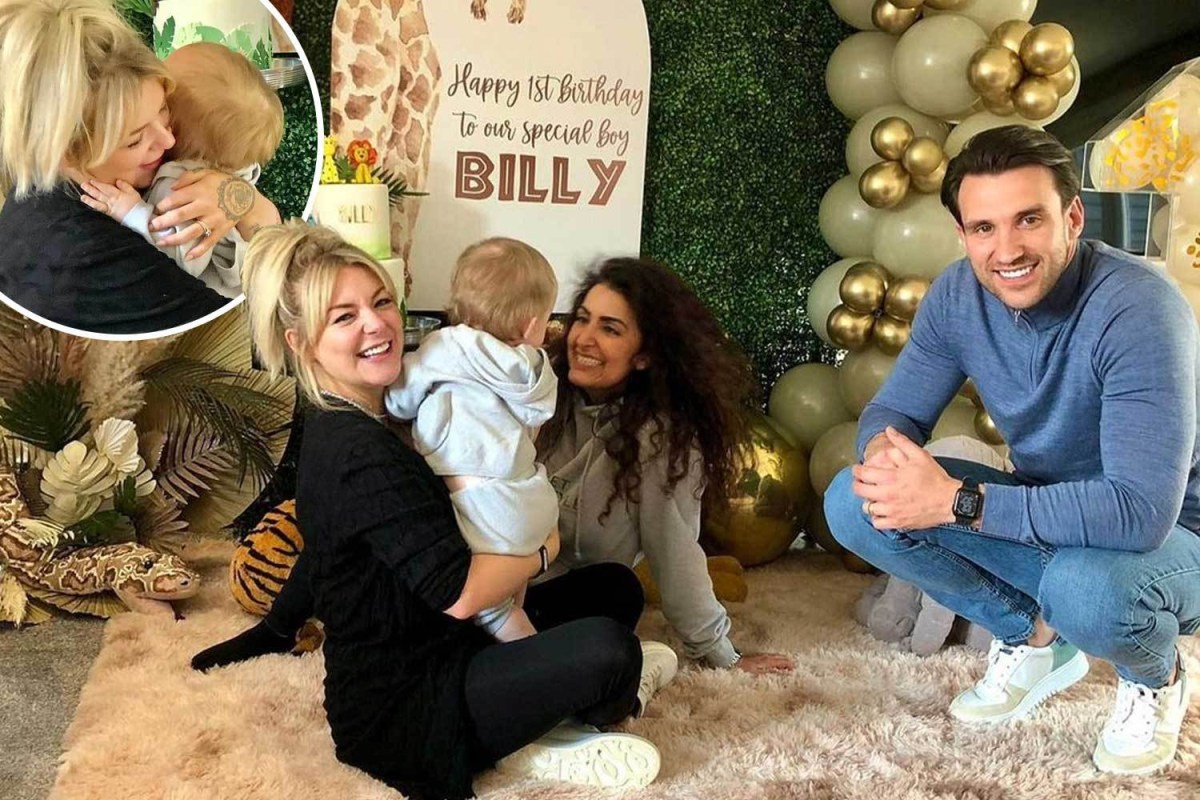 SHERIDAN Smith celebrated her son Billy’s first birthday on Sunday with a jungle-themed party with family at home.

The British actress, 39, had her first child, baby Billy last May with fiancé Jamie Horn and celebrated on social media.

Sharing the day on Instagram with her 652.6k followers she wrote: “My precious Billy’s 1st Birthday…Becoming a mother has been the most rewarding job in the world.”

She continued: “In between a busy filming schedule, we managed to celebrate my son’s special day with some family and what a day it was!”

Sheridan turned her front room into a jungle safari along with giraffes, lions, monkeys and a green balloon arch for the birthday with family.

Her fiance Jamie posed with the birthday boy amongst the wild green decorations.

The BAFTA and Olivier award-winning actor shared on her Instagram stories telling her fans what an ‘amazing day’ she’d had despite having to fit the milestone birthday between filming.

The mum wrote: “Tired Mamma! Amazing day with my loved ones for my son’s first birthday.

“Am so proud of my baby boy. Hard to put into words. Everything I do in life now is for you, my little prince.”

Sheridan stunned in the sweet snaps as she swept her signature blonde hair into a high ponytail.

Wearing an all-black outfit of leggings and a jumper she accessorised with gold necklaces and white trainers.

Sheridan recently wrapped filming of her first acting role since becoming a mother.

She is to star in Teacher, a new Channel 5 psychological thriller TV series about a teacher accused of a drunken sexual encounter with one of her pupils.

Sheridan will take on the lead role of Jenna with co-star It’s a Sin actor David Fleeshman.

Channel 5 revealed: “With no memory of the night in question, Jenna’s only hope of redemption lies in uncovering the truth about a dark event in her past that returns to haunt her.”

The series stars Strictly Come Dancing’s Kelvin Fletcher as well as My Mad Fat Diary’s Sharon Rooney, and is to be shown in late 2021.

Sheridan spoke to the Mail On Sunday’s YOU Magazine, opening up about motherhood, the Two Pints of Lager actress said: “I never knew I would be this person – a mum. Things used to seem so complicated, and now suddenly everything is so simple. I love Billy so much. I hold him and he’s looking at me and I know he loves me back and he needs me.

“I don’t think I’ve ever felt like this before.

“Regardless of anything going on in my career I’ve always felt insecure, worried about what people thought of me. And now I feel happy. That is a novelty.

“I’ve been looking for this all my life. I’ve looked in the wrong places – in nightclubs, going out drinking, pushing myself with work. Now in this little baby I’ve found that I’m at peace with everything.” 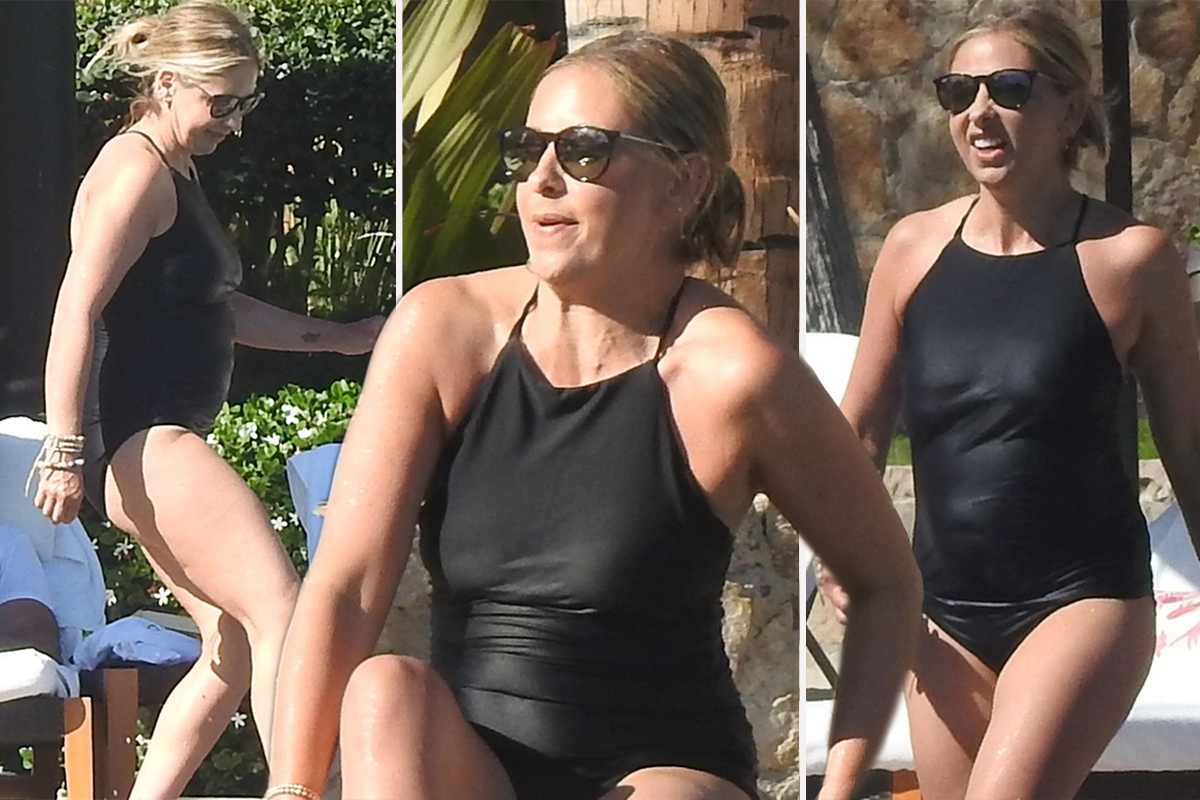 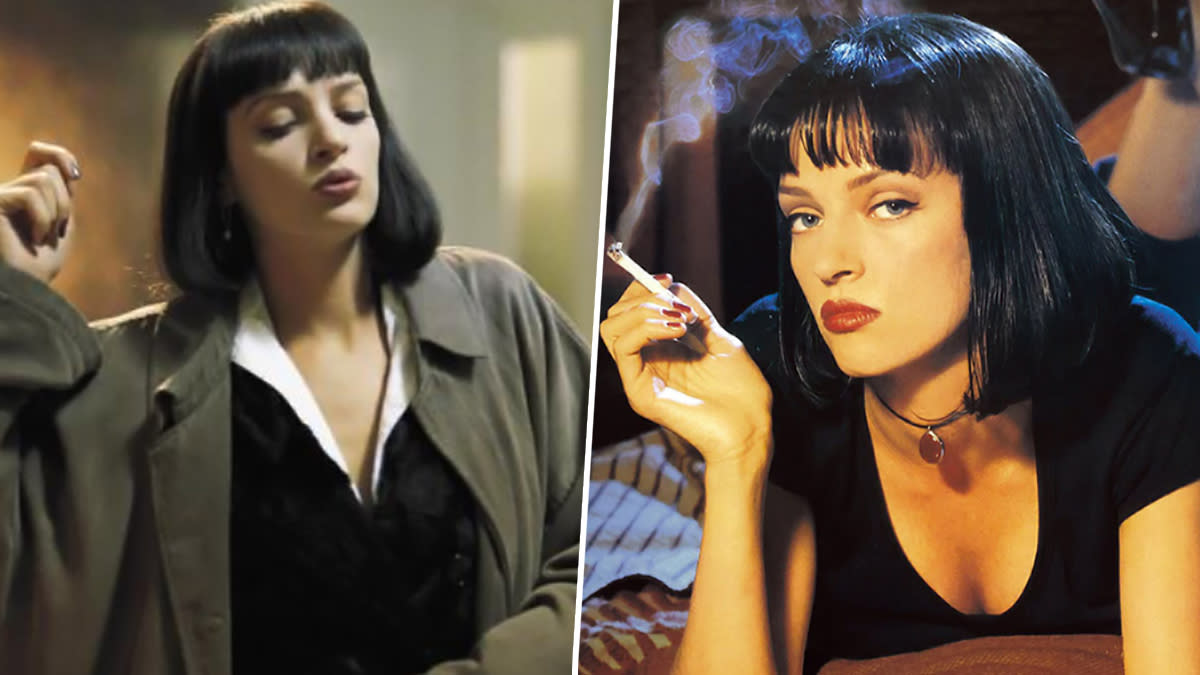