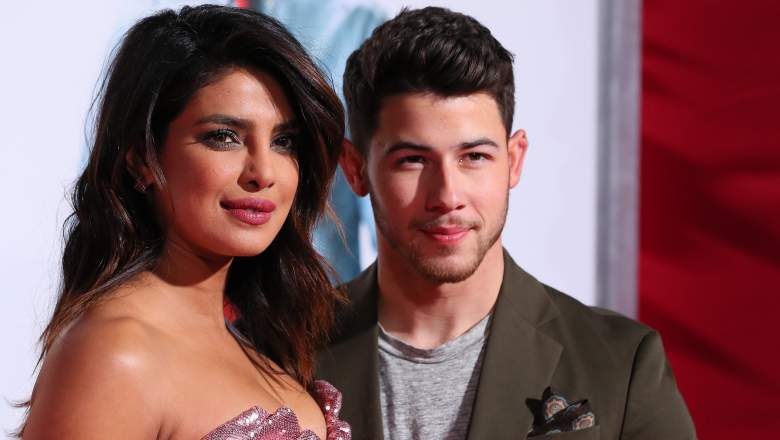 Priyanka Chopra and Nick Jonas attend the premiere of “Isn’t It Romantic” in Los Angeles on February 11, 2019.

Following a whirlwind romance, Priyanka Chopra and Nick Jonas married in multiple lavish wedding ceremonies in 2018. Both stars in their own right, who is worth more?

According to Celebrity Net Worth, it comes out to a tie. The site reports both Priyanka Chopra and Nick Jonas are worth $50 million.

Jonas and Chopra, who are set to host and present respectively at the Billboard Music Awards, earn their money through differing avenues.

Here’s what you need to know:

Chopra and Jonas Both Act, Including Credits in Film, Television and Stage

Chopra and Jonas have both made a name for themselves as actors.

After winning Miss World, the Indian-born actress started acting with credits dating back to 2001. She made a name in the United States for her leading role in Quantico, which ran for three seasons. Her most recent roles include The White Tiger and We Can Be Heroes.

According to Masala!, she is the third highest-paid actress in Bollywood despite dwindling Indian credits.

Her husband has been acting for most of his life, appearing on Broadway as a child. More recent credits include Chaos Walking and the rebooted Jumanji franchise.

Jonas rose to fame with his brothers Kevin and Joe as the Jonas Brothers. The band ran from 2005 until 2013 when they announced they were breaking up. However, they surprised fans in 2019 by announcing new music and a tour. According to FilmFare, the band’s collective worth is $115.

During their gap, the New Jersey native established a solo career and recently released another album, Spaceman.

He took his musical talents to The Voice as a judge, now in his second season. StyleCaster estimated he earns between $8-10 million.

Chopra has also released music, including “In My City,” which was used for Thursday Night Football in 2013. She even collaborated with Will.i.am and Pit Bull.

Chopra has also earned wealth from her investments, some of which are wrapped up in luxury cars and real estate in India and the United States.

She has also invested in the popular dating app Bumble, the film company Purple Pebble Pictures and the Holberton School of Software Engineering, according to the Stanford Arts Review.

The Baywatch actress has also earned money through modeling, writing and hosting.

She released her book, Unfinished, in February 2021. Within 24 hours of its release, it was the number one bestseller for Amazon.in reported The Indian Express. It has also made bestselling lists in the United States, India and Canada.

Her other income comes through modeling and brand partnerships. Insider reported the star was the first Indian “Guess Girl,” earning between $700,000 and $1 million for the 2013 campaign.

The Billboard Music Awards air tonight on NBC at 8 p.m., hosted for the first time by Nick Jonas.

READ NEXT: Judges Weigh In: Who Will Win ‘American Idol’ Tonight? 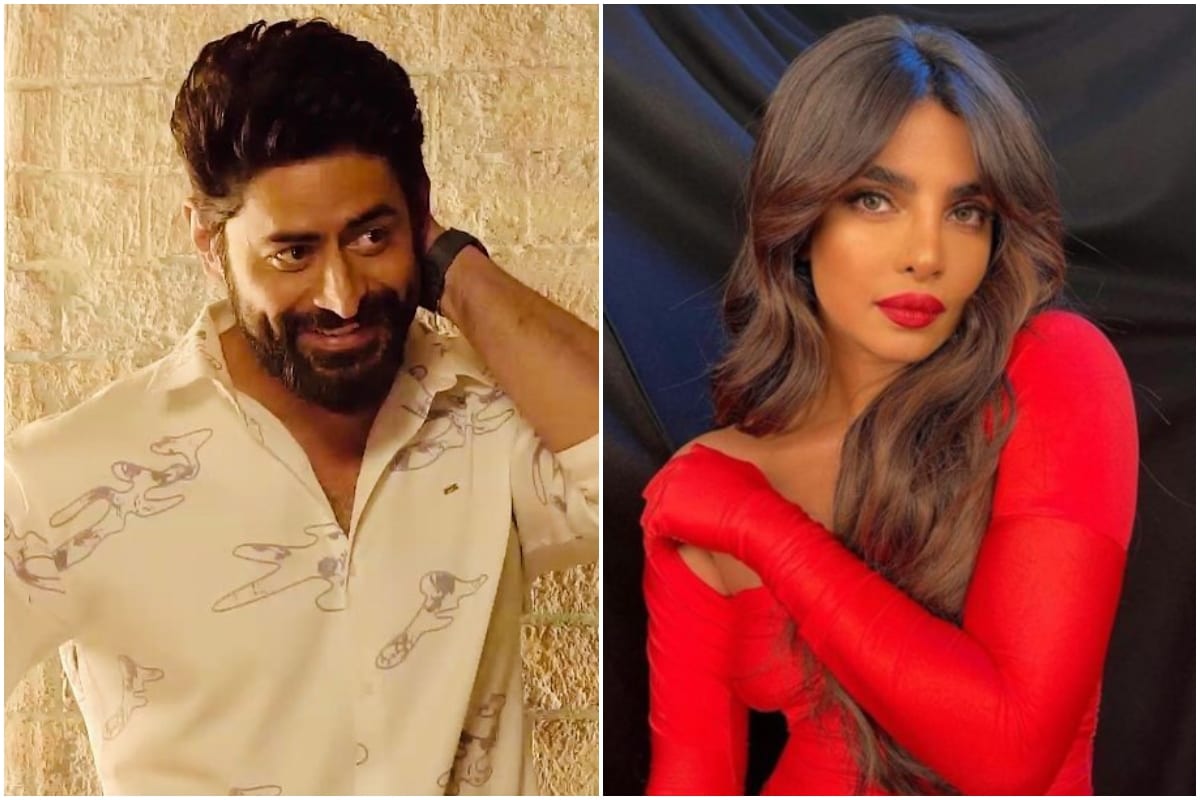 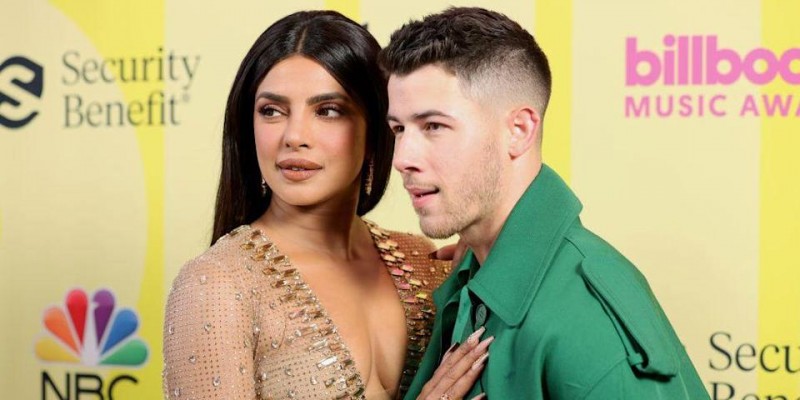