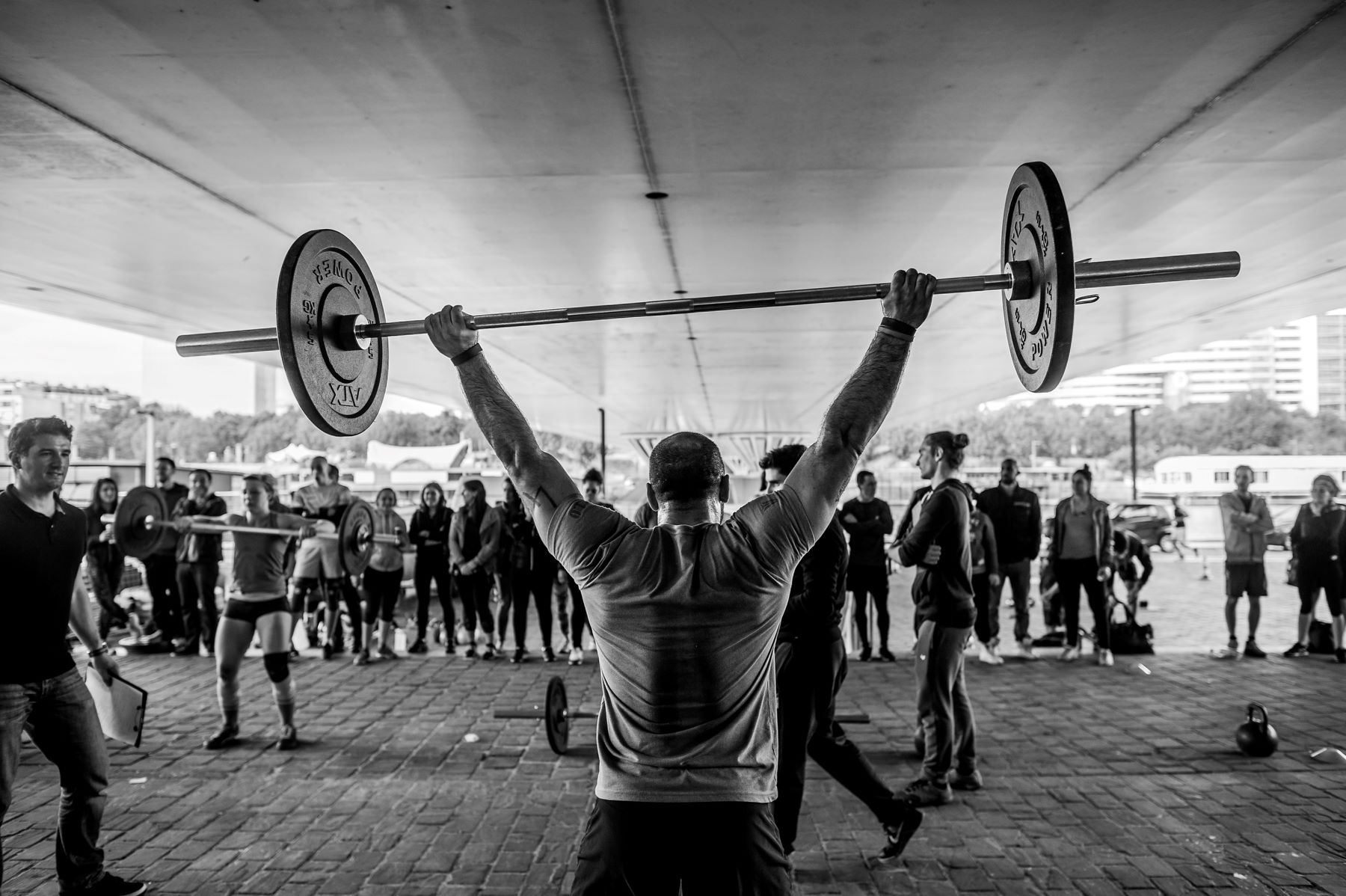 My Big Fat Fabulous Life has followed the journey of Whitney Thore for years. Ever since she achieved fame by posting YouTube videos of her dancing titled “Fat Girl Dancing,” fans have flocked to her message of body positivity.

Growing up a dancer, Thore was average weight, but she gained weight rapidly as a young adult. She was diagnosed with Polycystic Ovarian Syndrome, which is correlated to obesity in over half of those diagnosed. Despite her medical challenges, Thore continued to dance and focused on body positivity. Using her platform as a reality TV star, Thore decided to launch a fitness app that is practical for all shapes and sizes. Initially, the project was launched with partner Ryan Andreas. However, after a falling out, Thore relaunched with longtime friend Jessica Powell. Not only is Powell a CrossFit enthusiast, but she is also recently engaged, and fans are eager to learn more about her.

From friends to partners

Whitney Thore and Jessica Powell have been friends for years. The duo initially met when Thore hired Powell as her personal trainer. Powell was an excellent fit for Thore because she had undergone her own fitness journey. After gaining weight, Powell focused on nutrition, bodybuilding, and CrossFit. She now works as a personal trainer in her father’s gym, Powell Fitness.

When the concept of No BS Active was initially launched, Thore partnered with her friend Ryan Andreas. The two of them met on a dating app. Sparks did not fly, but they became friends. Andreas introduced Thore to her now ex-fiance. After the broken engagement, the business partnership also ended, and Thore chose to put her fitness subscriptions on a hiatus. Fans worried the company was going to end but were pleasantly surprised when Thore announced her new partnership with Powell.

In addition to joining Whitney Thore as a partner for No BS Active, Jessica Powell is finding success in her love life. According to Reality Titbit, Powell met fellow CrossFit enthusiast Isiah Martin on the steps of Powell fitness. The couple dated for five years before Martin asked Powell to be his wife on July 12, 2021. The proposal took place right where the couple met, surrounded by family and friends.

Powell took to her Instagram to share her good news saying, “I had just finished “Hot Shot 19″ (CrossFit peeps will know what that is ?) and he took me by the hand and walked me up the steps to meet our family and a few close friends who’ve been with us from the beginning. It was amazing, it was perfect, and I am so overwhelmed with happiness and love!”

Considering the close friendship and business partnership between Jessica Powell and Whitney Thore, fans expected Thore to share public congratulations regarding the engagement news. She never did. Instead, Thore shared that she was on a sabbatical in France but never addressed the engagement announcement. Fans now know Thore might have been preoccupied with her own love story with a mysterious Frenchman.

Whether Thore and Powell had a rift or not, the pair appear to be on good terms now. They recently announced a new app for their No BS Active that is launching on Nov. 1. The app will offer the workouts subscribers already receive in addition to new content. Staying true to their brand’s message, the app will have a body confidence course to help everyone embrace their bodies. The new app is available for streaming on Roku, Apple, Google, and Amazon, making it easily accessible for everyone.