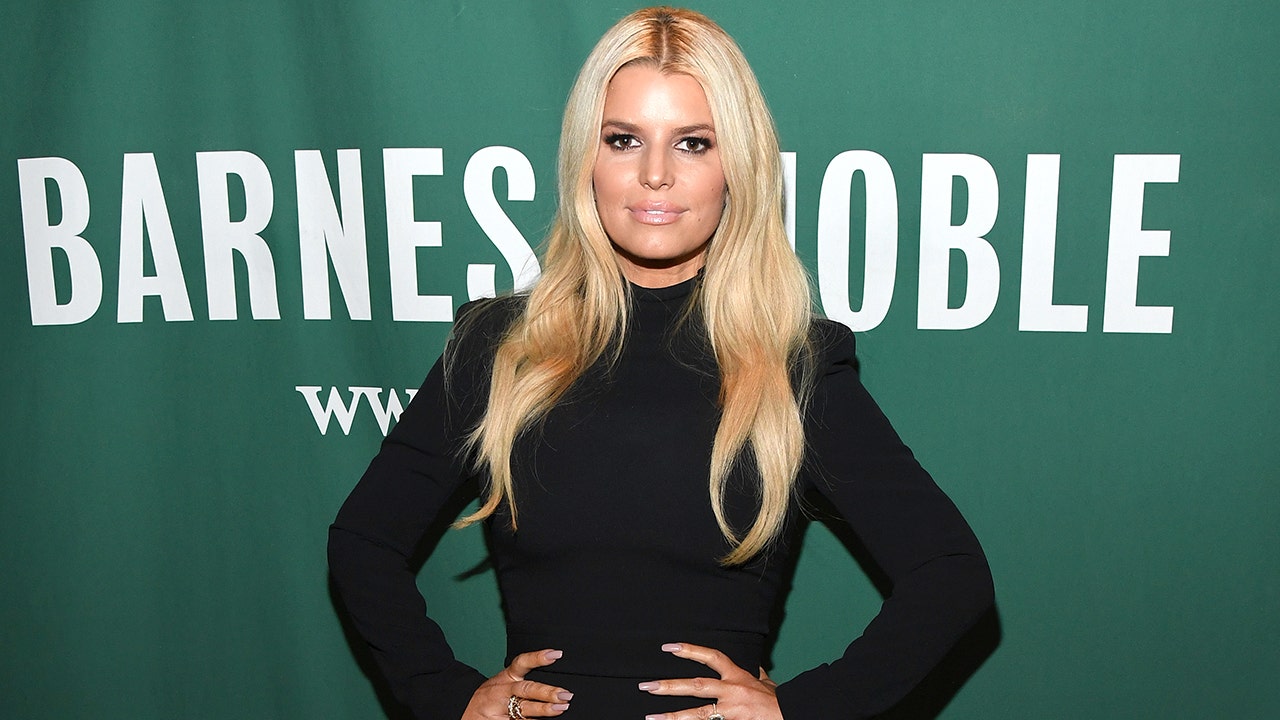 Jessica Simpson revealed that she believes publicists prevented male actors and musicians from dating her in the past.

The author, singer and actress appeared on “The Drew Barrymore Show” recently where she sat down with the host to discuss her various business ventures including her immensely successful fashion line, the Jessica Simpson Collection. The star revealed that her inspiration came from examining concertgoers’ looks while she was attending the live shows of a musician she dated at the time.

Barrymore cheekily asked if she could say which musician she was referring to, to which the artist noted that there were a few.

“I have dated a couple musicians, some under the radar that people don’t know about. We like to keep some secrets,” she said.

Simpson added: “Well that is definitely not being told. If you give me your phone number I’ll call you and tell you.”

That’s when the two famous women discussed dating in the public eye and the pitfalls that come when more than just the two people get involved with the relationship process. That’s when Simpson revealed that she was told people in the publicity world were waving their famous clients away from a relationship with the then reality TV star.

JESSICA SIMPSON ‘WANTED TO BE A RECLUSE’ AMID CONSTANT BODY-SHAMING, MOM SAYS

“I felt like any time it started to get a little bit serious, like I was the person to run from because every guy would be listening to their publicist being like ‘stay away, stay away. You’ll never be a respected actor, you’ll never be a respected musician if you’re dating her,’” she explained. “But that was, you know, back then. So at least that was the excuse I heard.”

Simpson famously dated musician John Mayer from 2006 to 2007. Her time with him was detailed in her memoir “Open Book,” which also discussed her split from NFL player Tony Romo, according to Page Six. She has also been linked to Maroon 5 frontman Adam Levine in the past. However, the star apparently has more musician boyfriends than that.

Simpson, who is now married to husband Eric Johnson, whom she shares three children with, rose to fame — and apparently publicist infamy — with her 2003 reality TV show, “Newlyweds,’ that stared her and her then-husband, Nick Lachey.

“It was ‘The Osbournes’ and the ‘Real World’ and then Nick and I,” she told Barrymore of her early career. “Those were the ones. For our marriage, it was very stressful, but we did have fun. Up until the last… Like, the end of the last season did get to just be overwhelming because we were in a place where our communication was no longer communication anymore.”

Simpson and Lachey got divorced in 2006.