Jimin flirted with ARMY in the BTS Season’s Greetings Teaser

In the 2022 Season’s Greetings teaser, each member of BTS portrayed a different villain arc. RM was a Mad Scientist, Jin portrayed a Shadow Hacker, Suga played a Gray Pianist, J-Hope was a Mystic Strategist, Jimin portrayed an Alley Cat, V played a Fate Reader, and Jungkook was an Action-taker.

As an Alley Cat, Jimin played a seductive thief in the Season’s Greetings preview. For his section of the teaser, Jimin descended down a set of stairs while wearing a black suit and leather gloves.

The BTS singer proceeded to pose with heaps of jewelry and watches. As he gazed into the camera, a voiceover of Jimin saying a flirty line played.

RELATED: What Songs Did BTS Perform During ‘Permission to Dance On Stage’?

After the teaser for BTS’ 2022 Season’s Greetings dropped on the BANGTANTV YouTube channel, BTS fans reacted to the members’ villainous looks and personas. For ARMY, Jimin’s flirty line proved to be a standout in the teaser.

Another fan wrote on Reddit, “The way I did blush when he said that… so unexpected from all the lines from the other members before him.”

“Of COURSE Jimin goes with this line, that flirtatious calico cat….,” wrote a Reddit user.

One Reddit user wrote, “After all the dramatic lines I was not at all prepared for Jimin’s flirting.”

“Park Jimin is so smoooth. Loved those flirty lines,” a Reddit user wrote.

There are multiple different items associated with the 2022 Season’s Greetings package that ARMY can purchase on Weverse Shop, and the package is currently available for pre-order.

The 2022 Season’s Greetings packages will begin to ship to fans around the world in December 2021. 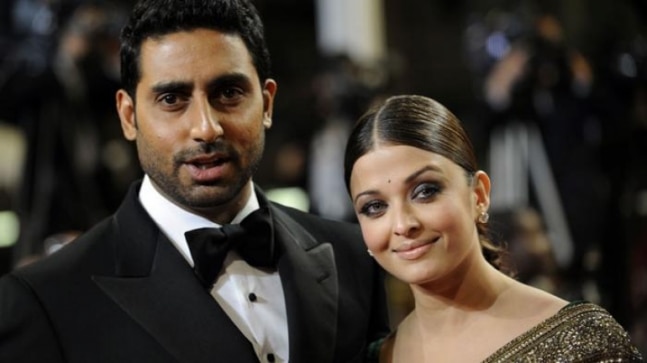 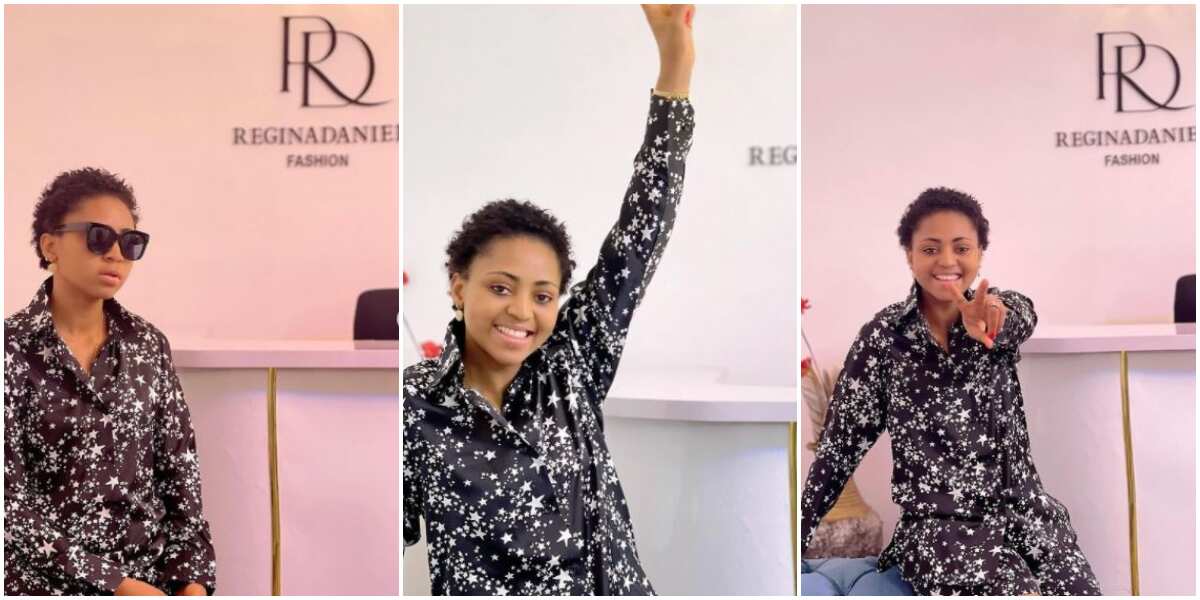