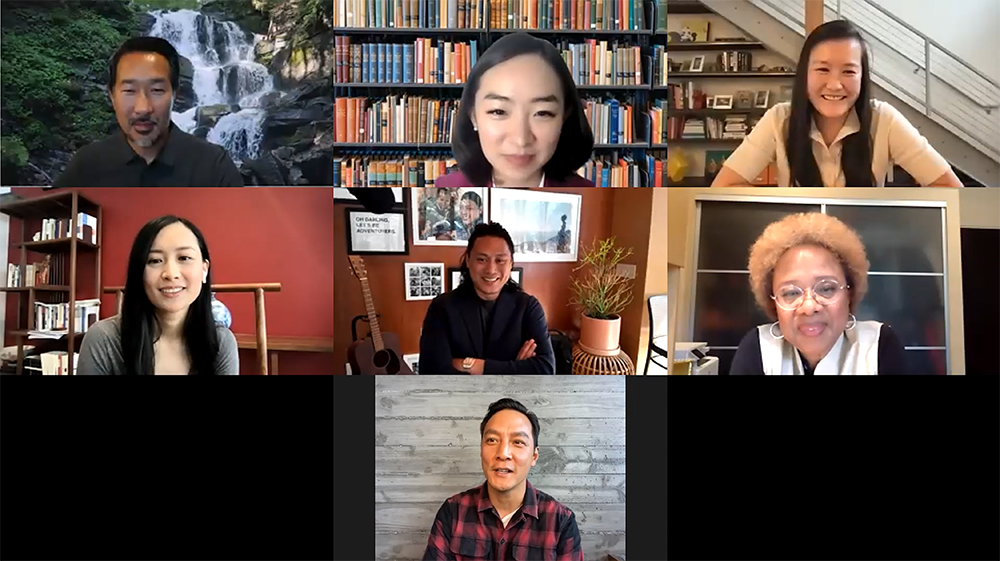 This year, Asian American Pacific Islander Heritage Month comes at a peculiar time where members of the community are simultaneously celebrated and attacked. In April Chloé Zhao and Yuh-Jung Youn made Oscars history, less than a week after an Indianapolis shooter killed four members of the Sikh community, and nearly a month after an Atlanta gunman carried out a mass shooting that left eight victims, six of which were Asian women, dead.

The attacks and discrimination, which were among the most recent examples of rising violence against the Asian community, has mobilized notable Asian creators in Hollywood to speak out. With incidents of loss and grief preceding the month-long celebration of Asian American culture and contributions, In the Heights and Crazy Rich Asians helmer Jon M. Chu said he feels there’s an urgency to spotlighting Asian stories.

“There’s a sense of urgency that I haven’t felt before. I feel like we’ve been screaming for a year of rhetoric and the things that can lead to violence and people feeling threatened in other ways. The fact that it has gotten to this is really heartbreaking and sad but also a wakeup call to someone like me. We’re in this business, we have a big microphone,” Chu said at UTA’s AAPI Heritage Month panel, The State of AAPI Representation in Film, TV and Culture; moderated by the agency’s David Park and Emily Song.

Chu, A-Major Media principal Mary Lee, Shang-Chi‘s Fala Chen, Caught In Time actor Daniel Wu and former NBCUniversal exec and Madison Media Management CEO Paula Madison spoke about the growing spotlight on Asian stories, such as The Farewell and Minari,  and how to carry that attention into the future.

“I like to say this is the just the beginning of our stories,” said Lee. “Everything we do at A-Major is to make sure this is not a trend this is not a moment.”

For Madison, who said she’s used her time at NBCUniversal to help promote diversity in its ranks, change and opportunities for Asians in entertainment has been an ongoing fight. She recalled conversations she had with other executives about catering to diverse audiences, noting that the discussions still ring true more than a decade later.

“Yes it was maybe 16 or 17 years ago…for me it was almost like yesterday. The huge changes that we’re seeing really have come about in just the past few years. This hasn’t been going on for a really long time, it’s just coming,” she said. “Kicking door the open and making sure that everybody comes in is the position that I think we all have to take.”