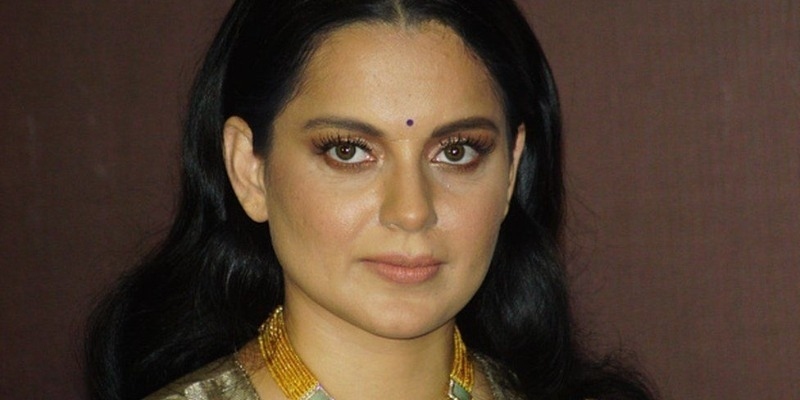 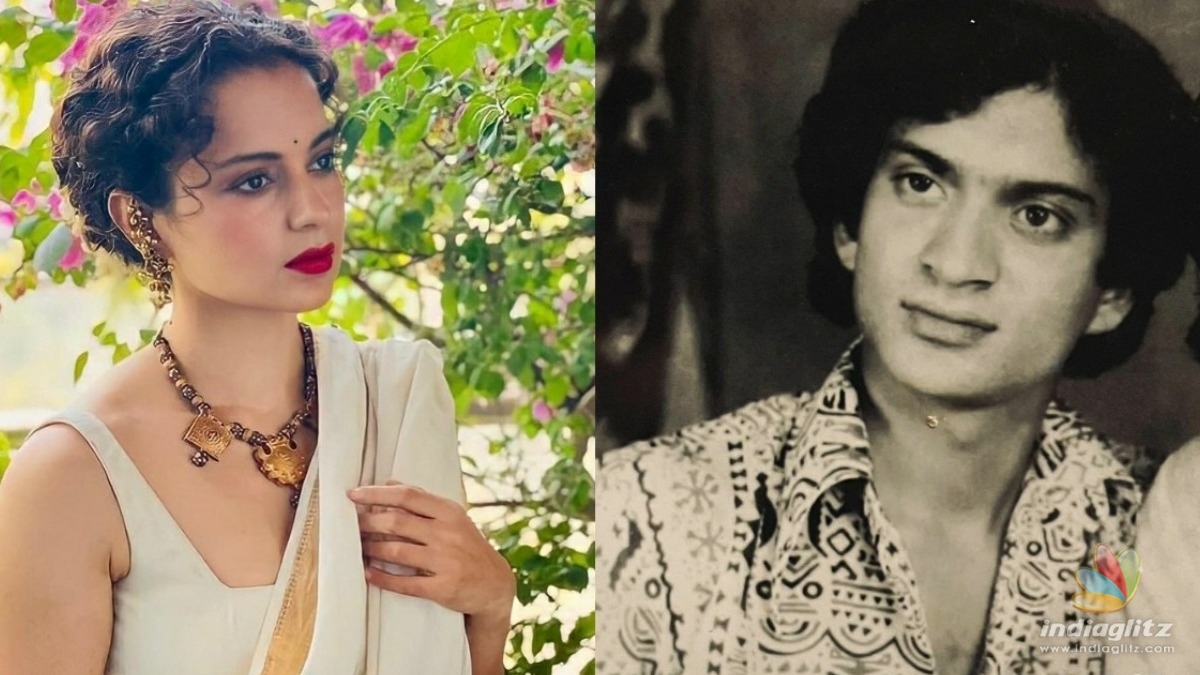 Actress Kangana Ranaut had a love hate relationship with her father while growing up. On several instances, she has opened up about the issues she had to face to die to strictness of her father. Yesterday, on the ocassion of his birthday, Kangana shared a black and white photo of her Dad from his younger days and wrote a heartfelt note for the man. She talked about unjust anger that she wishes she didn’t have to endure and thanked for the blaze and fire she inherited from him.

The post read, “Dear Papa, I wish growing up you were not such a strict parent but thank you for those melancholic eyes, curly hair and of course brave hot blood, quick temper and volcanic anger. I haven’t just got your blood but also your fire. Happy Birthday Papa. Your’s, Babbar Sherni Chotu,”